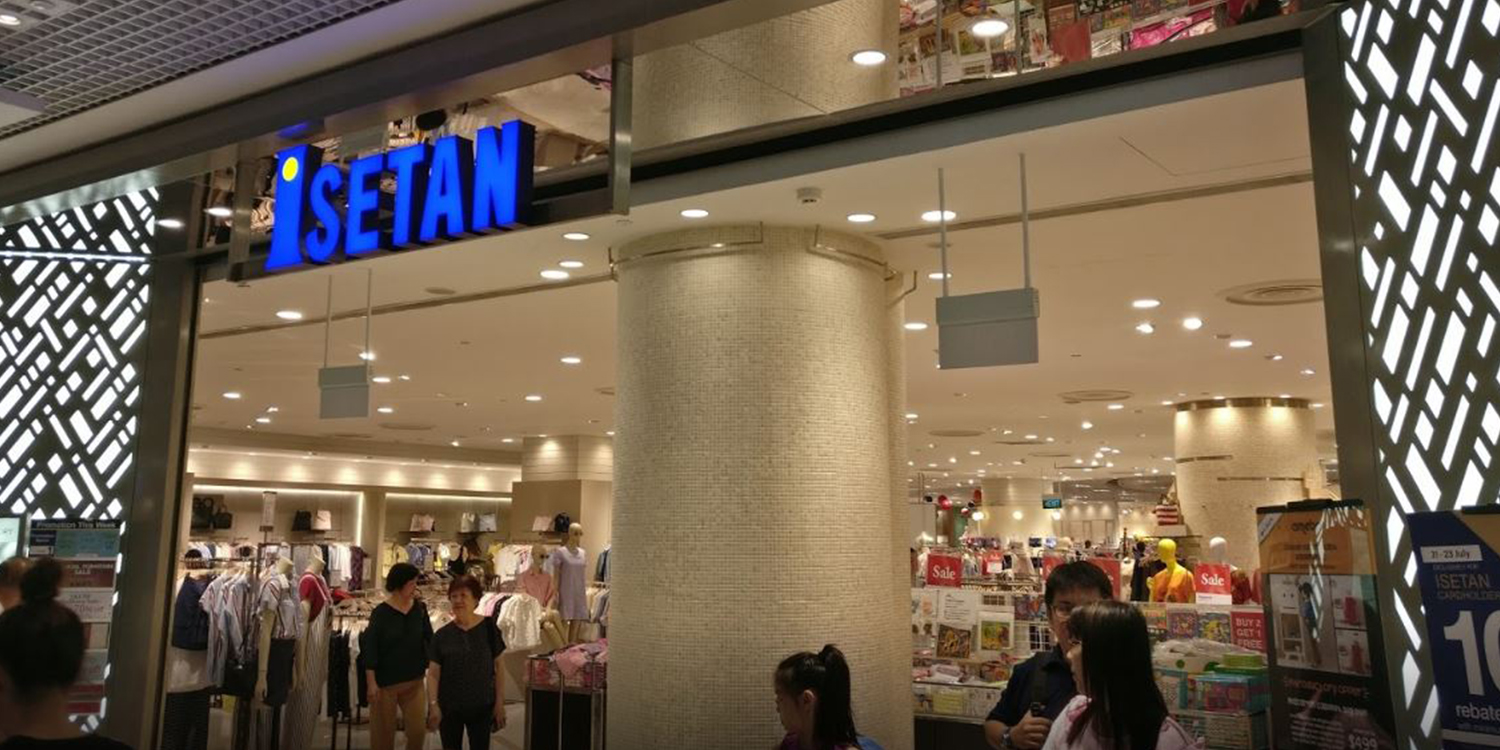 Westgate’s Isetan Will Close From 22 Dec

We all know Isetan, that slightly high-SES department store.

Unfortunately, for those living in the west of Singapore, Westgate’s Isetan outlet will be closing on 22 Dec 2019.

The outlet’s closure is due to Westgate and Isetan being unable “to reach an agreement on the renewal terms of the lease favorable to this loss-making store”, reported CNA.

No further details on the disagreement were made available. 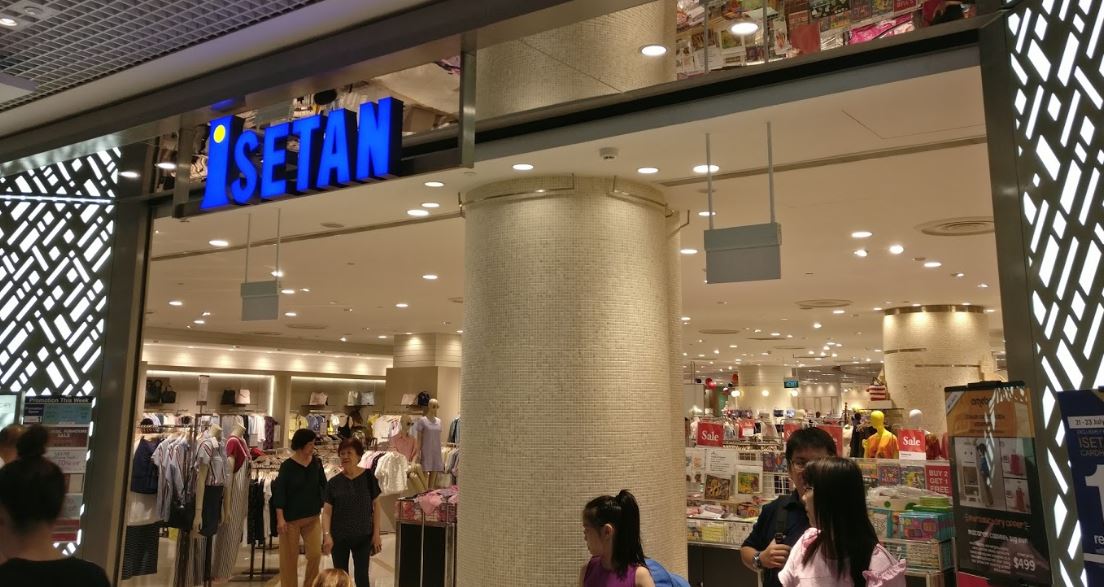 Definitely not the end of Isetan

While Isetan is having “stiff competition in the retail scene and failings sales at its flagship stall”, this certainly does not spell an end for the departmental giant which is worth a total of S$128 million.

After all, the outlet was making losses. Closing it means reducing their losses, which is a good thing for the company. If you West-siders absolutely need to go Isetan to shop, you can head to the other nearest outlet at Scotts road.