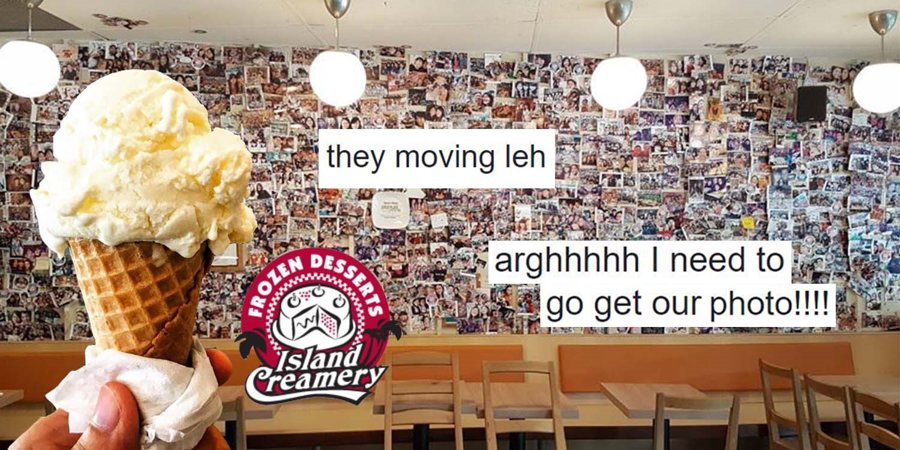 Over the past few days, fans of the home-grown ice cream brand have been returning to Island Creamery at Serene Centre to collect nostalgic photos of their yesteryears.

That’s because Island Creamery has announced that they’re moving from Serene Centre to 19 Lorong Liput at Holland Village.

They also posted a map to help you get to their new location: Sadly, it’s not the first time students and residents along Bukit Timah have seen a decades-old haunt leave the vicinity.

They dealt with a similar loss when the McDonald’s branch at King Albert Park moved away, leaving behind a trail of nostalgia and heartbreak.

The shop called for its customers to return to claim their old photos by 20 May, in a Facebook post published on Wed (16 May).

Over the years, people have taken photos of themselves and pinned them onto the iconic wall. 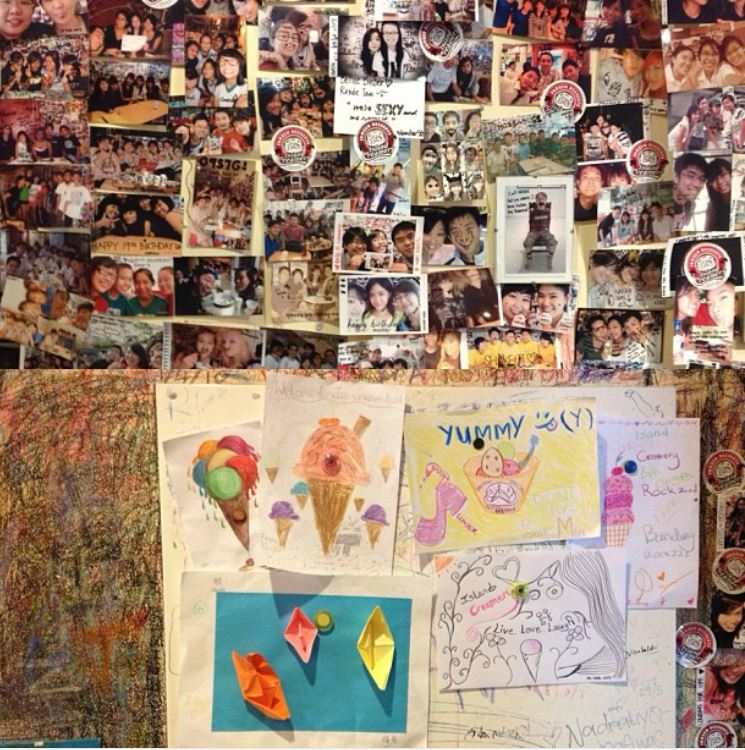 The wall served as a repository for the beautiful moments spent with family and friends at the shop.

As an added sweet treat, the shop is offering free ice cream to people who bring the photo(s) with them to the new branch. 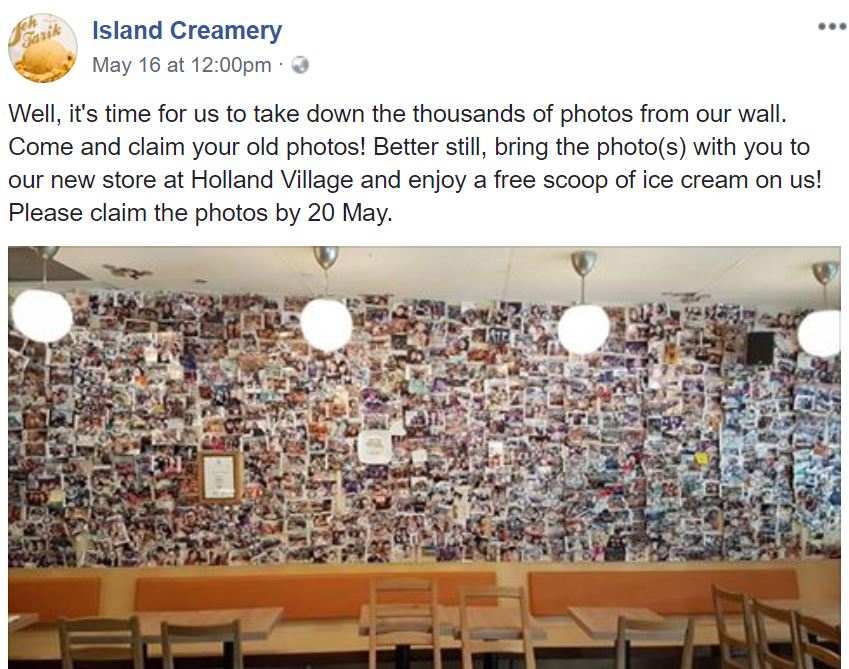 End of an era

For a netizen, the closure of the Island Creamery’s branch signified “the end of an era”.

His sentiment expresses a view shared by many.

In particular, the Island Creamery branch at Serene Centre was a fixture in the lives of many students who studied in schools nearby.

From post-exam celebrations, project discussions, to just about any regular hangout – it was THE place to be, even for the occasional date.

Island Creamery also served as a shelter for students who needed comfort food instead of the lecture they were supposed to attend.

But it wasn’t just the bonds built over cold desserts that made the place unique.

Island Creamery holds a special place in the hearts of Singaporeans because it was one of the first ice cream parlours in Singapore to sell premium ice cream featuring local flavours.

Teh Tarik, Pulut Hitam and Pineapple Tart are fine examples of their biggest hits.

Of Mud Pies and Baked Alaskas

The Mud Pie at Island Creamery was also popular with regulars.

Traces of it will forever be found on the homework of at least a few students who ‘camped’ out there studying. 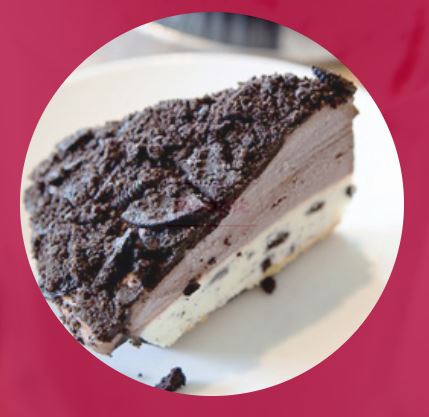 Their Baked Alaska is another classic – with Very Berry ice cream on a layer of sponge cake capped with a crest of meringue. 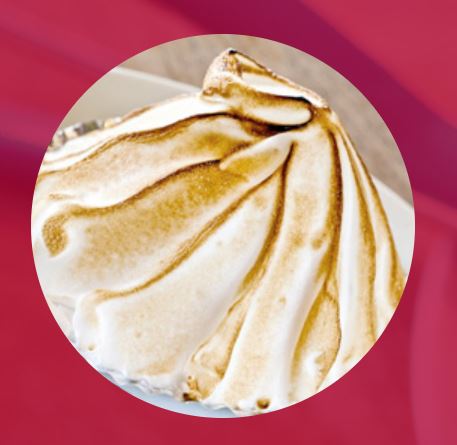 The sun may have gone down in Bukit Timah but at least we know it will come back up at Holland Village.

Here’s a sneak preview of their new premises. 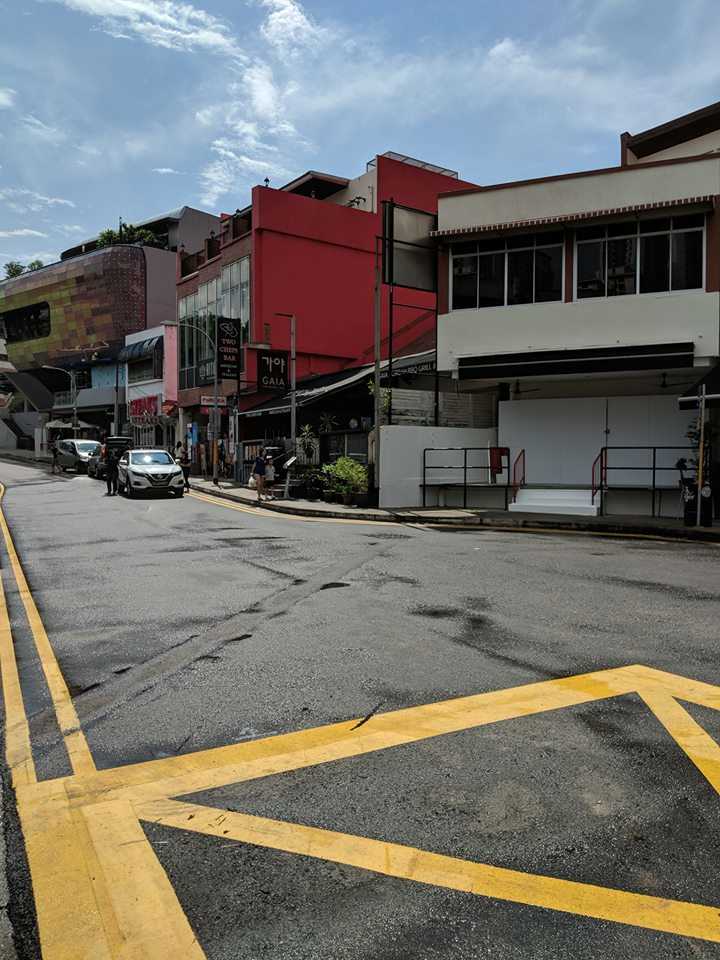 In the meantime, Island Creamery has stated that it will post updates in the near future, while remaining closed for 3 days during the move.

Longtime fans may want to keep a look out for their re-opening date at Holland Village on Facebook. 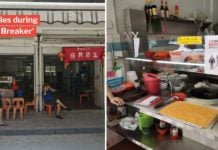