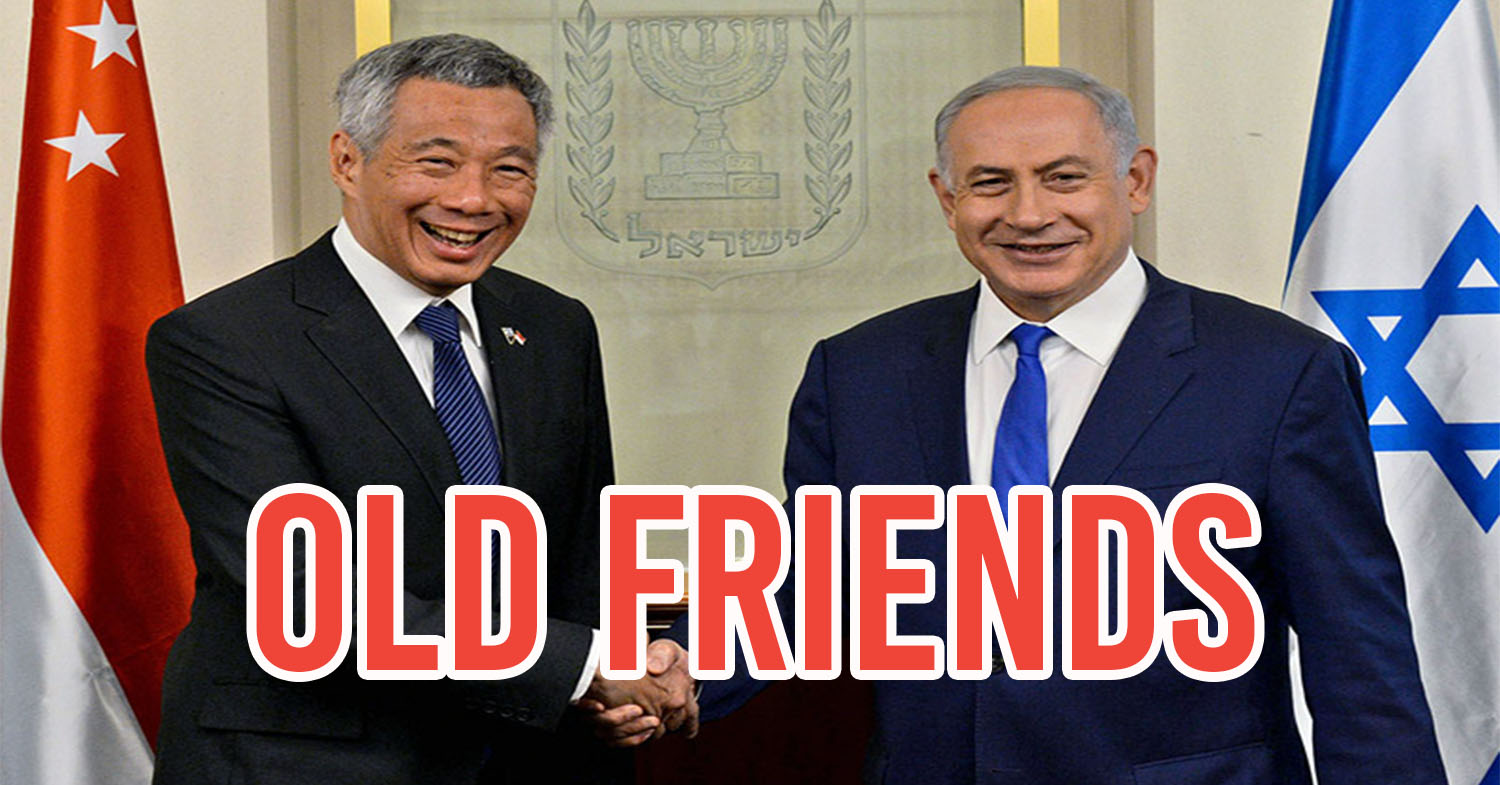 It’s only February, but 2017 has already surprised us with quite a few talk-of-the-town moments — first was United States President Donald Trump’s withdrawal from the TPP, followed by the controversy over the new Syonan Gallery. What next? 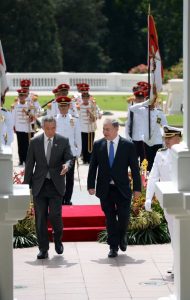 To give you some context, Israel was and is one of the only non-Muslim countries in the Middle East. Similar to Israel, Singapore is also surrounded by Muslim-majority countries, Malaysia and Indonesia.

Well, due to the Israeli-Palestinian conflict between the Israeli government and the Palestinian Liberalisation Organisation (PLO), there is sympathy among Muslims for the Muslims in Palestine.

Thus, a visit by Israel’s leader to the region may not be well-received.

And those who are aware of what happened the first time someone from Israel visited might wonder whether something similar might happen this time round, given the increasing loudness of religious hardliners in Malaysia and Indonesia. Malaysia’s and Indonesia’s discontentment with the visit was inevitable, and protests began.

This led to Chaim Herzog’s cancellation of his subsequent visit to the Philippines, due to similar political dissent there.

When Mr Herzog left Singapore, it did not put an end to the anti-Israel incidents.

In 1985, Faber House on Orchard Road was bombed. Yes, believe it or not, a bomb stuck the middle of Orchard Road. In 1986, a similar bombing happened again, weeks after Mr Herzog’s visit. 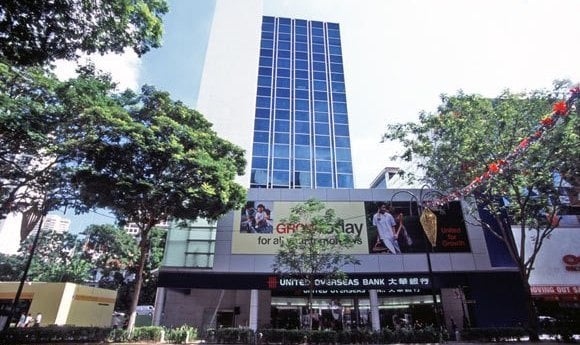 Nobody was injured in both incidents, but they shattered the illusion of peaceful Singapore.

The Israeli embassy was in the building. In 1991, a Palestinian guerrilla confessed that the target had been the embassy.

Despite the rough conditions we had to face in order to establish good relations, our bilateral relationship with Israel stands strong today.

For instance, we experienced a 24.6% jump in bilateral trade with Israel from 2012 to 2013. Currently, Israel is the second-largest contributor of foreign direct investment to Singapore from the Middle East.

Israel also helped start up our military back in 1965. As expected, our military has up to 350 tanks imported from Israel.

We have also reached a scientific milestone with Israel, through our collaboration to develop the “most stretchable” 3-D printable material.

To put it simply, our relationship with Israel has been highly successful.

So what are the reasons behind the Israeli PM’s visit?

As aforementioned, Israel plays an important role in our past and present. It’s undeniably a big player in our military and economic stability. As such, this visit would play a symbolic role in fortifying our relationship.

Furthermore, as Mr Trump recently showed support for a two-state solution to the Israeli-Palestinian conflict to Mr Netanyahu, it’s reasonable that the minister would seek feedback from an important ally.

Just this afternoon, according to Today, PM Lee said that both countries were “old friends”, and added:

I explained [to Mr Netanyahu] Singapore’s position again, and expressed my hope for peace between Israel and Palestine, which will contribute to a stabler Middle East and indeed a stabler world.

All in all, our countries are working hand-in-hand to establish international stability for the better of everyone. 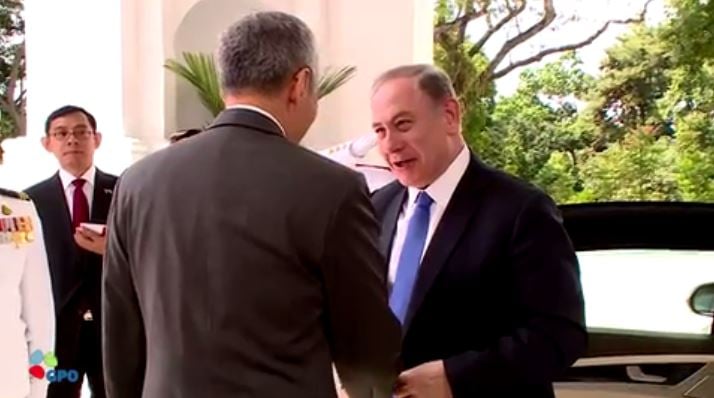 As our relationship continues to strengthen, let’s continue to remain positive and remember how far our two small countries have come together. After all, we ought to treasure friendships that have deep histories, for they are often the ones that last the longest.