Indonesia’s Vice-President, Jusuf Kalla, is back in the limelight once again.

This time, Mr Kalla has blamed the wind for spreading the haze to neighbouring countries.

Speaking at the Asia-Pacific Economic Cooperation (APEC) CEO summit, Mr Kalla issued an apology to Singapore and Malaysia, stating that Indonesia was unable to control the wind. 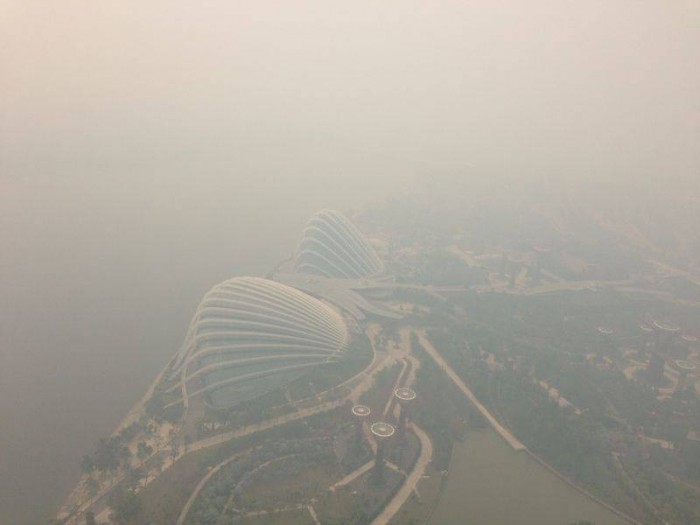 Don’t worry. We are scratching our heads too.

Problems Indonesia face from the haze

The Vice-President was then asked about the obstacles Indonesia face in eliminating the yearly haze.

He responded that the smoke and dust led to health problems, school closures and flight delays. All is not gloomy though, with Mr Kalla’s government working to restore forests in Indonesia that perished quickly due to logging.

Not one to forget the good deeds of others, the Vice-President thanked the countries that aided Indonesia when the haze was at its peak. He however asserted that a collective effort is still needed for Indonesia to stamp out the haze.

Mr Kalla also suggested that the haze will stick around till next year, but would be less severe.

We can only hope in the future that there will be less bizarre blaming but more measures to curb the haze from Mr Kalla and his government as South East-Asia cannot afford to plunge into another haze crisis.

With reference from The Straits Times
Featured image via thankyouindoforthecleanair.com