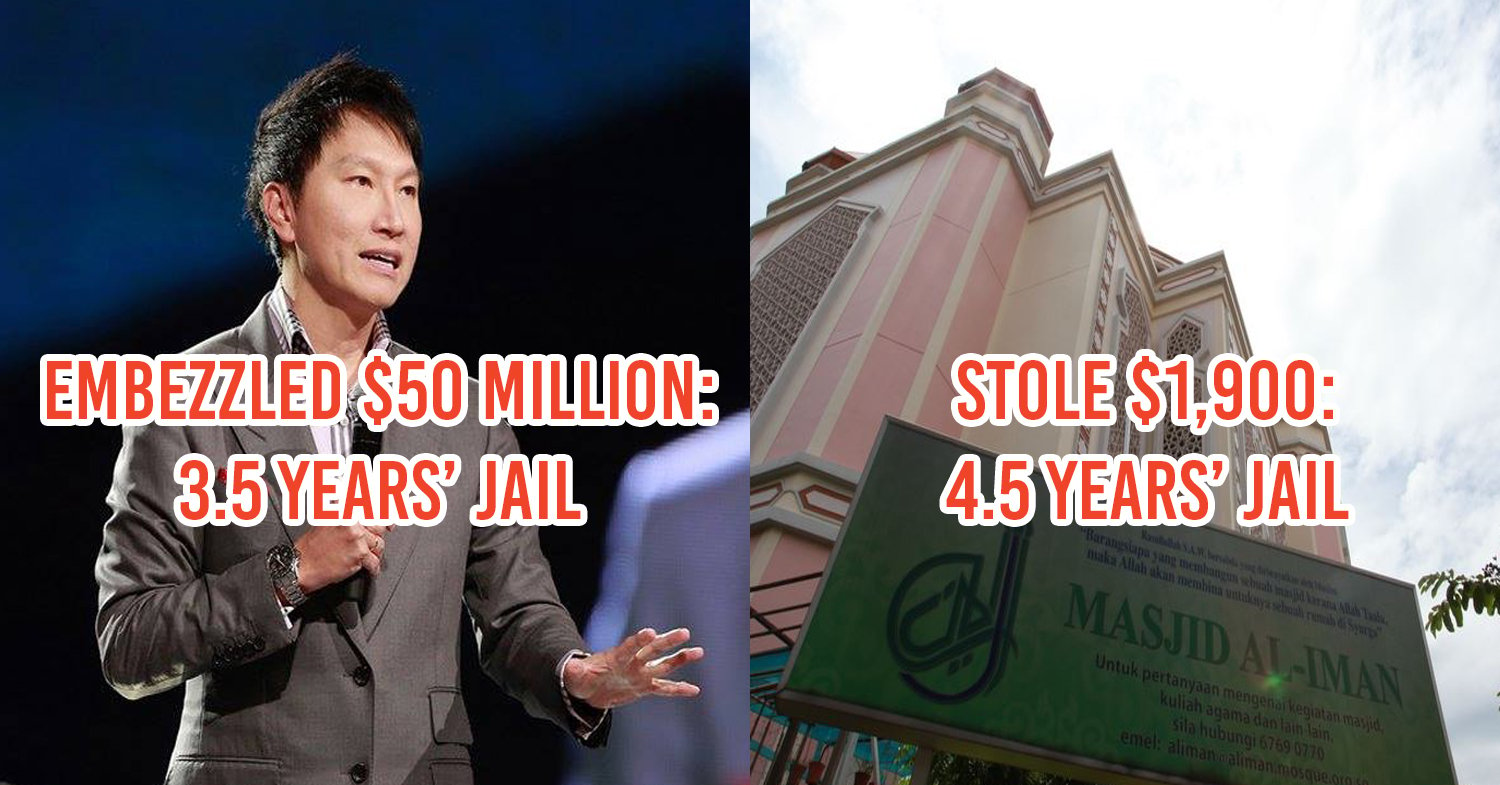 July 6th, 2020 update: This article was written in 2017 and was meant to address a question many people were asking on social media back then. Looking back, things could have been framed much more sensitively. We’ve since made the appropriate edits to the article and the headline.

By now, the whole of Singapore knows about the 6 members of City Harvest church who were convicted of misappropriating about $50 million in church funds, and how their sentences were reduced upon appeal.

Amid the hullabaloo, a case from a few months was pointed out by a netizen — a thief was jailed 4.5 years after he was apprehended for stealing $1,900 from a mosque.

In the wake of the CHC saga, the 4.5-year sentence for the man involved in the mosque theft now seems excessive, especially considering the $1,900 stole compared to how much the CHC 6 misappropriated —  around 26,000 times more.

The 6 CHC leaders in question had their sentences cut to between 7 months and 3.5 years, in a decision that most people found perplexing as the prosecution had called for harsher sentences.

So much so that on Monday (April 10), the prosecution filed a criminal reference to take the case to the Court of Appeal, the highest court in Singapore, reported The Straits Times.

Here’s part of what the Attorney-General’s Chambers said in its press release:

Meaning the Court of Appeal can restore the original sentences of the CHC 6 if it wants to.

Thinking Outside The Box

In the mosque theft case, 54-year-old Harmudin Bahar had broken into Masjid Al-Iman mosque 12 times within a span of 3 weeks, stealing over $1,900. 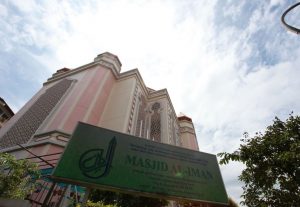 The thefts were conducted in the wee hours of the morning between 1am-3am. Harmudin would pay his accomplice, Azhar Musa, 48, $40 to $65 each time for keeping watch while he conducted his raid.

He also brilliantly invented a device out of a coat hanger and sticky tape to fish money out of a donation box that sat outside the mosque’s main hall. 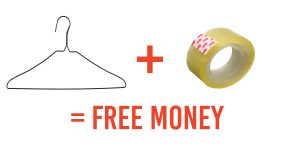 According to The Straits Times, Harmudin spent a few hours using his contraption to retrieve around $160 cash from the donation box at 2.30am on March 17, 2016.

He returned on April Fools’ Day, ransacking the office and made off with $200 cash and 30 booklets of stamps worth $45.

Alas, the joke was on him after he was busted on April 7.

He pleaded guilty to 4 of 12 charges of theft and was sentenced to 4.5 years in prison.

On the surface, it does seem like there’s an inconsistency in sentencing.

However, one netizen was quick to point out that the two cases weren’t similar at all. The sum of the money involved was insignificant — it was the intent of the accused that mattered.

The CHC leaders had their jail terms cut as the three-judge panel lessened their culpability for taking the money. The majority decision believed the convicted didn’t personally gain from the fraud, and they genuinely believed their actions would benefit the church, reported The Straits Times. Their intentions were right, but they carried them out in the wrong way, the ruling said.

However in Harmudin’s case, the cash was for his own personal gain.

Embezzlement is a crime, no matter the amount

No matter how much was money was involved in both cases, embezzlement remains a crime.

We hope the cases served as serious warnings for all not to steal, regardless of the mechanism used.