Must Share News – Independent News For Singaporeans
Home News Latest News Another Billionaire Moves To Singapore, Saying Japan Is Too Big And Slow...

Billionaire Relocates From Japan To Singapore

Being a country made up of the descendants of immigrants, Singapore has always welcomed foreigners to its shores, even up till now.

In our pre-independence years, many immigrants came from China, India and Malaya in search of a better life — but in 2017, some of the immigrants to Singapore are people who already have a good life, and want an even better one. Take Facebook co-founder Eduardo Saverin, for example, who reportedly lives in Singapore due to our low taxes.

Well, another rich immigrant in Singapore is 44-year-old Japanese billionaire Taizo Son, the creator of the smartphone game Puzzle & Dragons, who recently announced his relocation to Singapore from Tokyo. 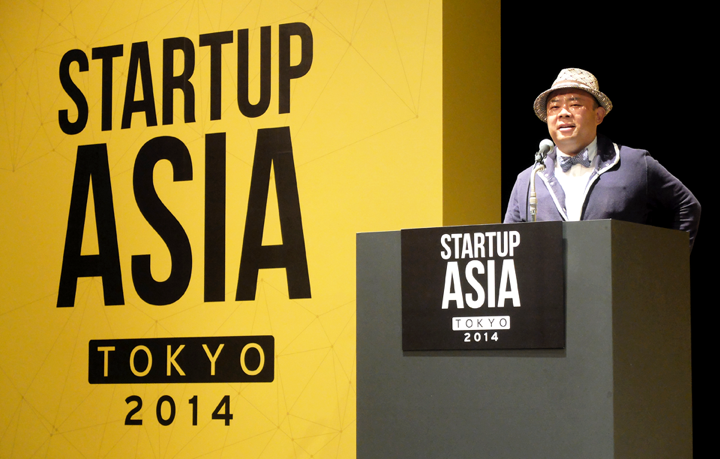 Mr Masayoshi Son is estimated by Forbes to have a net worth of $28 billion.

Japan is a country rich in culture, history and breathtaking natural beauty. Its people are orderly, considerate and disciplined and there’s a low crime rate.

So why would a Japanese who is rich to boot and is having a great life in his native country choose to leave Japan and come to our humble island?

The Japanese businessman was quoted by Bloomberg as saying that he was fed up with Japan’s regulations.

I tried very hard by lobbying the Japanese government: “Why don’t we have a regulatory sandbox to bring some innovative ideas?”… But the country’s too big and very slow to move. But here, even the government, regulators are innovation-minded.

It seems that the regulations in Japan are too rigid and stuck in the past to facilitate new ideas.

While parents in Singapore are lamenting that our education system is too stressful, Mr Son actually wants his 3-year-old son to have an education in Singapore.

In fact, he was reported by Bloomberg as saying that he had lost confidence in Japan’s education system, which is “extremely terrible” when it comes to entrepreneurship, especially compared to Singapore.

All here we thought all along that Singapore’s education system was just focused on exam results and babysitting students before their actual learning at private tuition centres. Apparently, we’re good for entrepreneurship too.

Despite lauding Singapore’s education system, though, Mr Son wants to set up a school in Singapore to encourage students to be independent. This means that school will help the children learn without teachers. 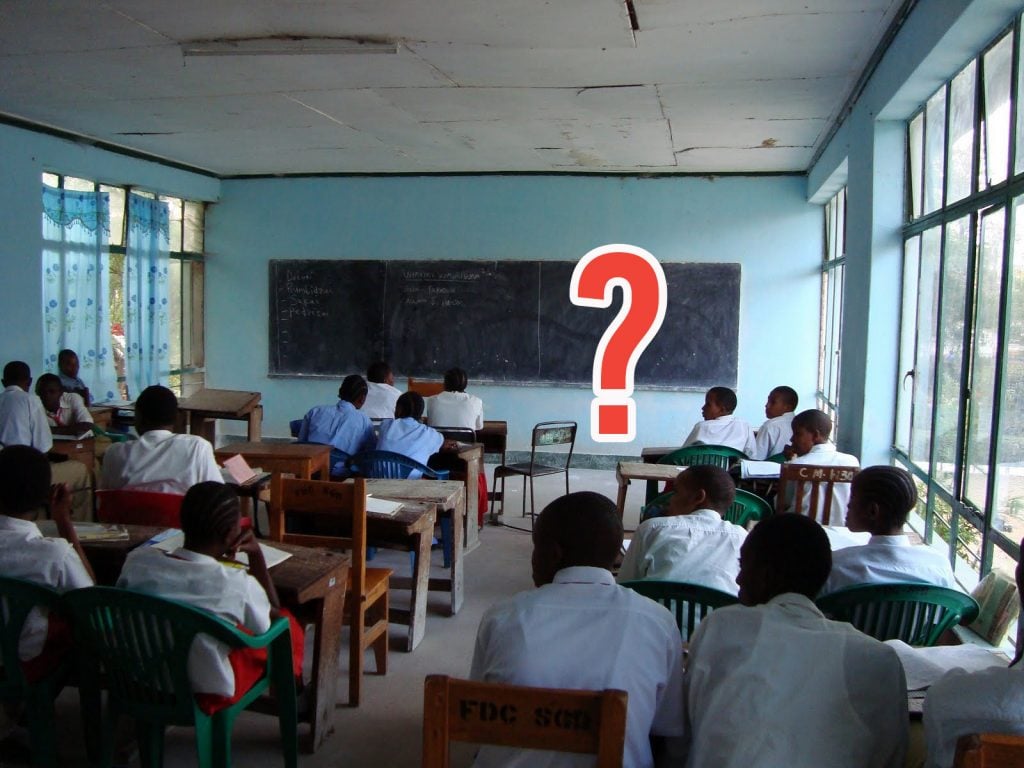 A revolutionary idea indeed. We wish our classrooms didn’t have teachers when we were in school, so we could play our eraser games all day long.

It looks like our Government’s efforts to encourage entrepreneurship and innovation in Singapore has paid off — but in the sense that it attracts foreigners like Mr Son to our country.

Apparently, Mr Son feels that the environment for innovations is much better in Singapore than Japan, which is stifled by a “salaryman” culture that is risk-adverse.

Meaning the follow-the-rules Japanese mindset may make Japan an orderly place to live, but it doesn’t exactly spur innovation.

Even when young [Japanese] designers [working in big technology companies] have great ideas, they are not always free to pursue them… The new, good breeds of innovators are terminated by middle management.

Mr Son already has investments in the region, including games and e-commerce start-up Garena.

Apart from the school, he also wants to set up a centre for entrepreneurs to learn how to do it, reported The Straits Times. He’s already planning to look around in local universities and start-up incubators to discover projects worth supporting.

“I think by 2030, Asia will overtake Silicon Valley in terms of innovation,” he was quoted as saying by AsiaOne.

The innovator has even turned his great imagination, put to good use as a game creator, to our real-life city, expressing his interest in turning Singapore into a futuristic city where people travel through their personal mobility devices.

And like many other rich people in Singapore, his choice of residence is undoubtedly Sentosa. He hopes to gain permanent residency in three months, and with his riches and influence, we don’t think that will be a problem for him.

Mr Son’s criticisms of his native country and praise for Singapore makes us wonder: Are Singapore and Japan really that different? After all, our respectively success stories are the stuff of legend.

Let’s see, in terms of crime rate, Singapore does really well. In fact, according to Numbeo’s World Crime Index, Singapore is safer than Japan — we’re ranked 124th (out of 125 countries), while Japan is ranked 118th.

Also, while Japan levies capital gains taxes, Singapore does not, making our tiny red dot much more attractive, especially for people who make a lot of money buying and selling stuff.

Here are some other important differences between the two countries.

From the above comparisions, we can understand why Mr Son wants to live in Singapore — as an innovator, he’s more comfortable with the environment here and like all other rich foreigners, he can also take advantage of our low taxes and how Singapore just worships rich foreigners.

And while in Japan, he’s just another rich and smart guy, in Singapore, he’s a big fish in a small pond.

Nevertheless, we are extremely honoured to hear that such an important game changer has stepped into our country and wants to do greater things for our benefit.