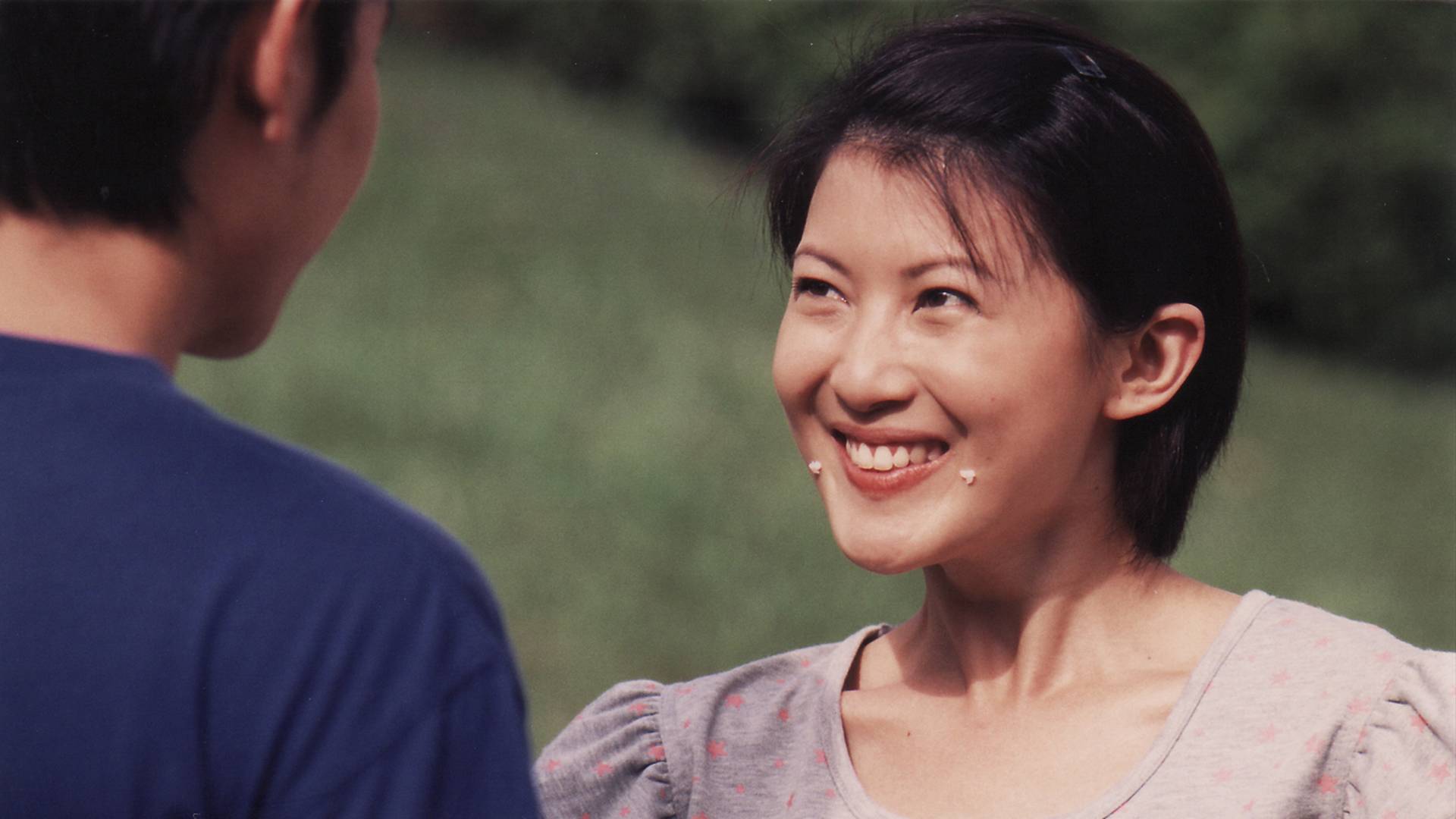 Who says locals have no talent?

Without a doubt, Jeanette Aw is a household name and one of the most popular Mediacorp artistes.

Aw had gained recognition since her role as dimwitted Mo Jingjing in Channel 8 drama Holland V in 2003, and has continued starring in more dramas. Nonetheless, she is known for her goody-two-shoe roles and the stereotype has stuck since.

But the actress is vamping it up for musical Beauty World. In the musical, Aw not only dances, but also sings in it, showcasing her multiple talents. Could this be a turning point in her career?

Besides taking the stage, Aw had also released her second book this year despite her jam-packed schedule.

This star is definitely more than just a pretty face – what lies beneath her girl next door façade?

MustShareNews finds out 10 fact about Jeanette Aw to prove she’s more than just a bland actress.

1. She’s breaking out of her typecast 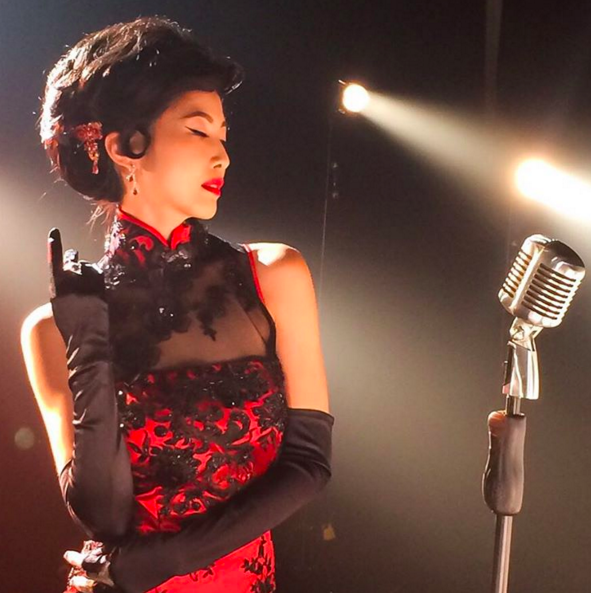 In a re-staging of local iconic musical Beauty World, Aw plays a beautiful but vindictive cabaret queen Lulu. This time, the musical will be directed by Dick Lee.

This opportunity is a dream come true for Aw as she graduated from the National University of Singapore (NUS) with honours in Theatre Studies and had always wanted to return to the stage. In spite of her star power, Aw also had to audition for her role.

Although she’s no newbie to the stage, this is her first musical, which means she has to sing, act, and dance altogether.

Beauty World started its run at Victoria Theatre on 13 Nov, and will close on 12 Dec.

A trained classical dancer, Aw acted as President when she was with the NUS Dance Ensemble. Dick Lee also knows of Aw’s dance history, and decided to lengthen her dance number.

Besides performing for the stage, Aw has also acted as a dancer for the small screen. In 2005, Aw played Ding Yingying, a talented dancer who had to overcome her stage fright in The Rainbow Connection. Since Aw is a dancer herself, she acted in many of the dancing scenes in the drama.

In 2010 drama Breakout, the star also did a sizzling hot pole-dancing scene:

3. She is book smart

4. She was the champion of a talent search contest 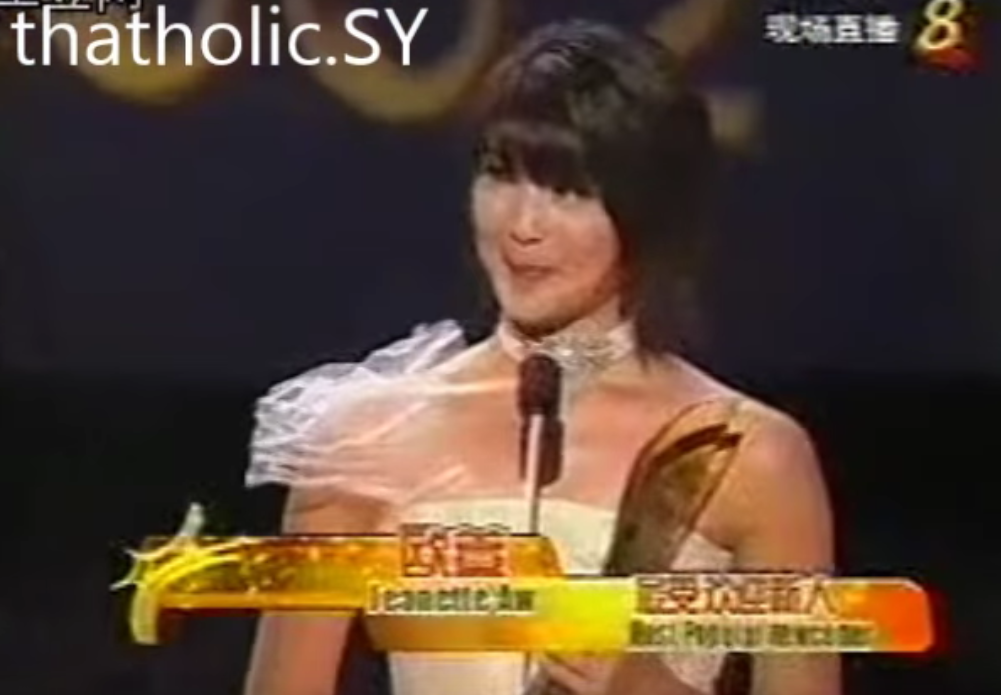 In 2001, Aw emerged the champion out of six contestants in talent search competition Route to Glamour, organized by the now defunct SPH Mediaworks. The same year, she was awarded Best Performer and Best Newcomer.

5. She has appeared in Taiwanese dramas

With her sweet looks, Aw certainly has the makings of a Taiwanese idol. Unsurprisingly, she was invited to co-star in a Taiwanese drama in late 2001.

In 2002, she went to Taiwan again for the filming of idol drama Kiss of a Toast II.

6. Manages her own social media platforms and has over 1 million likes on Facebook 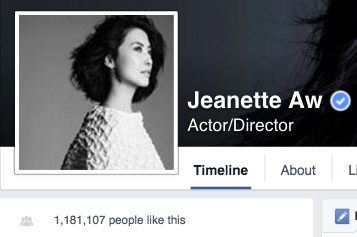 Some celebrities have managers to run their social media accounts, but certainly not Aw. She’s even the first and only Singaporean celebrity and Mediacorp artiste to reach 1 million likes on her Facebook page – truly befitting of her title as Caldecott’s social media queen. This year, she won Singapore Blog Awards for the 7th time and also bagged the Social Media Award for the second consecutive time.

The celeb even has her own blog so fans can keep up with her.

7. She is the author of a best-selling book 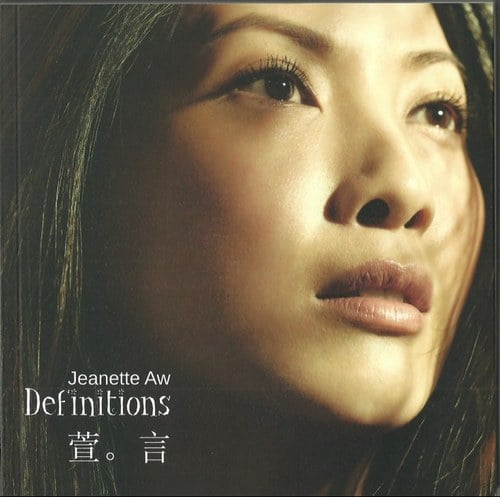 The actress released her first book titled Jeanette Aw: Definitions in February 2012. The book, which was written and illustrated by Aw herself, comprised of things she felt described or defined the person she was and how her mind was wired to allow readers to better understand her. It later topped the best-selling list of all major bookstores. A month later, she published Jeanette Aw: Definitions (Limited Edition).

Aw also released her second book named Sol’s World: Somebody to Love in May this year. The book chronicles Sol’s journey of self-discovery and is expressed through Aw’s artwork.

8. She is an all time favourite artiste

At the 2015 Star Awards, Aw received her All Time Favourite Artiste award, an achievement that came after bagging the Top 10 Most Popular Female Artiste 10 times in Star Awards over the years.

The award was made even more memorable as Aw unfortunately tripped on stage when she was on her way to receive the award.

The next year, she secured her position as Most Popular Local TV Artiste Award, as her votes surpassed all other actresses’ – including Rui En – since day one of the online voting.

This year, Aw clinched the Favourite Female Character award with her role as Zhao Fei Er in The Dream Makers, dethroning three-time winner Rui En. That night, she bagged a total of six awards, a first since the inception of Star Awards.

And she proves it with her actions.

Over the years, Aw has gone for several volunteer trips overseas to help the children there. 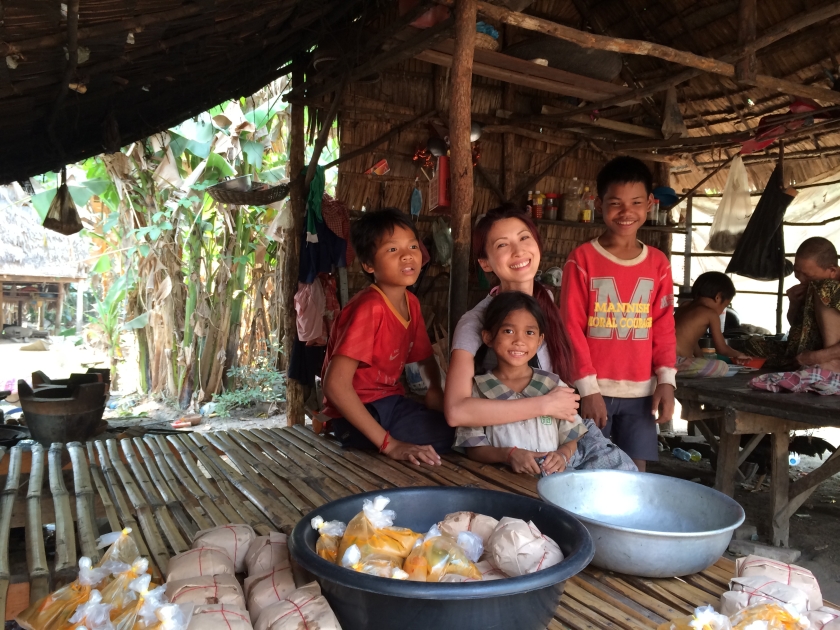 In fact, she loves children so much she even considered majoring in child psychology when she was in university. When she participates in charity events, she also tends to veer towards those that involve children.

She has three godchildren now, and is not in a hurry to have any of her own kids yet. However, she would like to have one boy and one girl of her own when the time comes. The actress is in a long-time relationship with a Caucasian man named Marcus.

There is no doubt that Aw would make a good mother — she certainly has her way with children!

Who knew Singapore has such talent?

Aw has definitely come a long way since playing silly Mo Jingjing in Holland V and has established herself as an all-rounded artiste. Despite audiences having mixed reviews about Aw’s performance in musical Beauty World, we’re pretty sure this won’t be the last time we’ll see Aw on stage.

Featured image via Toggle
With reference to Wikipedia, Asia One, Whatsnext