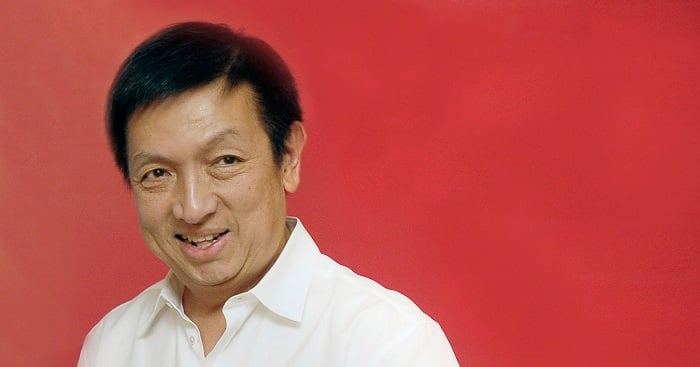 Remisier King Not Such A Miser

Peter Lim is the very definition of a Singaporean boy made good. The son of a fishmonger, he graduated with a degree in accountancy, and moved into brokering. These days, he is one of Singapore’s richest men, with an estimated net worth of $2.5 billion. In 1996, he became a full-time investor, and proceeded to be involved in many high-profile takeovers. He is also involved in many philanthropic causes, and funded scholarships. We take a look at 12 things that he has, that you’ll wish you had too.

Word has it that after Peter invested in the palm oil trading company after first earning his riches from stockbroking for largely Indonesian clients. In 1996, he invested US$10 million into the then start-up company, and his 5% stake is now worth a cool US1.4 billion. 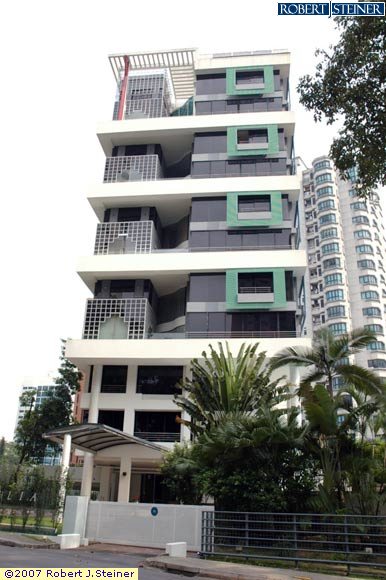 That’s right, the man owns an entire condominium. And the only people living in the building is his family. The other units in the Ardmore Park property sit empty, as the billionaire and his mother prefer the quiet and serenity. Peter bought the 11-storey block in 1994 for $14 million, which features a tennis court, a swimming pool, and an underground carpark – ample space for his reported 25 Ferraris. 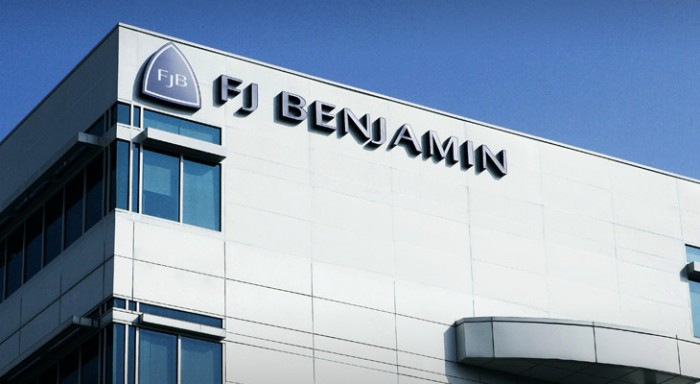 Even the fashion-unsavvy would probably have heard of FJ Benjamin, a distributor of fashion brands around Asia. The importer and distributor of Banana Republic, La Senza, and GAP, FJ Benjamin is also currently the co-owner of Devils Bar, a sports pub related to Manchester United.

After the private medical centre was embroiled in a sperm mix-up for in vitro fertilization, Peter Lim quickly made a general offer, eventually gathering enough shares to de-list the organization for around US$400m. There are currently plans to expand the Thomson brand into Malaysia, slated to be housed in Vantage Bay, Johor Bahru. 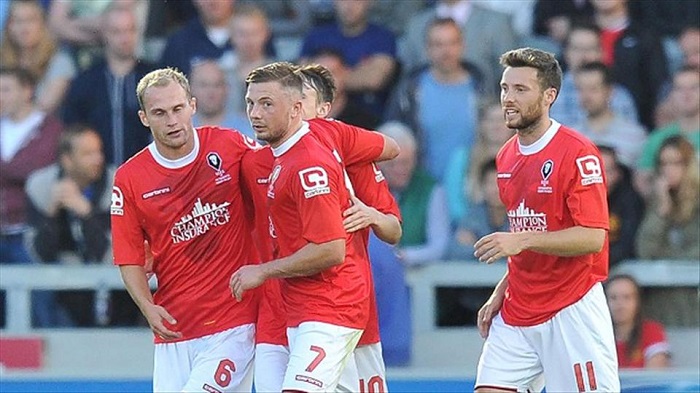 Peter enjoys his football and he is a noted Manchester United fan. He also owned a franchise chain of United-themed cafes around Asia, and during that time, he was acquainted with a collection of former Man Utd players and purchased a football club with them. Peter possesses half of the Greater Manchester-based team, while ex-pros Gary Neville, Phillip Neville, Nicky Butt, Paul Scholes, and Ryan Giggs own 10% each. 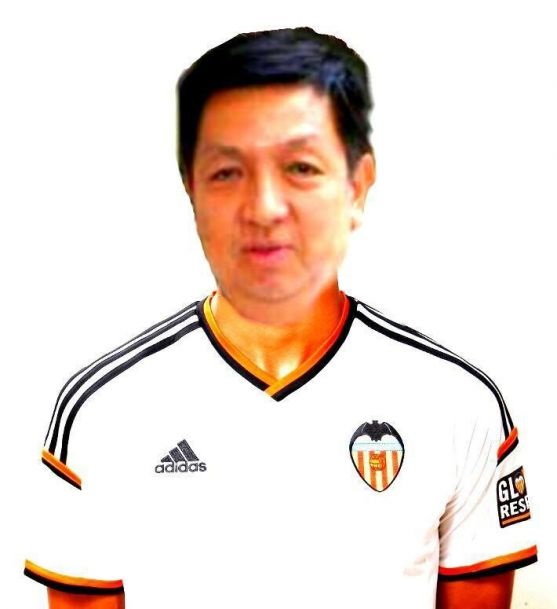 Aside from having shares in English football, Peter is also the majority owner of Spanish club Valencia CF. He acquired 70.4% of the club in an €420m (S$720 million) takeover in May 2014 and arrived at Valencia to flashing lights, a red carpet, and a fervent crowd chanting his name. 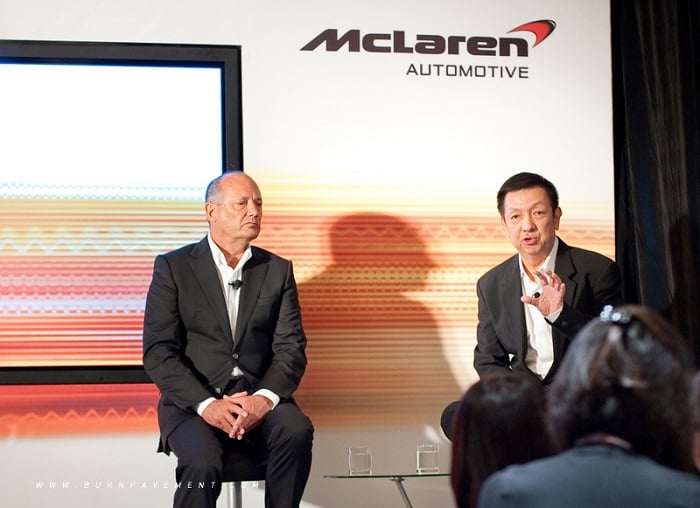 The Remisier King apparently has an interest in fast cars, and while not entirely related to McLaren Racing – the Formula One constructor – the British automotive manufacturer produces fast cars that are road legal. Upon his purchase, Peter Lim announced the expansion plans of the company into Asia, as McLaren Asia Pte Ltd. Surely McLaren heads will turn at reports of Peter’s collection of Ferraris.

A combination of Peter’s interest of fast cars and Johor Bahru, the proposed Motorsports City will cover 270 acres and include a Formula One-compliant racing test track, showrooms, and entertainment outlets. The complex, a five-minute drive from Tuas Second Link, is expected to take 10 years to build.

Peter’s sporting interests do not end with football and racing. In 2010, the philanthropist injected $10m to set up a scholarship for budding athletes. The scholarship is aimed at Singaporean athletes aged 18 and below, and featured different payouts according to education status. To date, more than 700 scholarships have been given out, and over $2m disbursed. Peter also had a hand in Portuguese football star Nani and Chelsea manager Jose Mourinho in coming to Singapore for workshops. 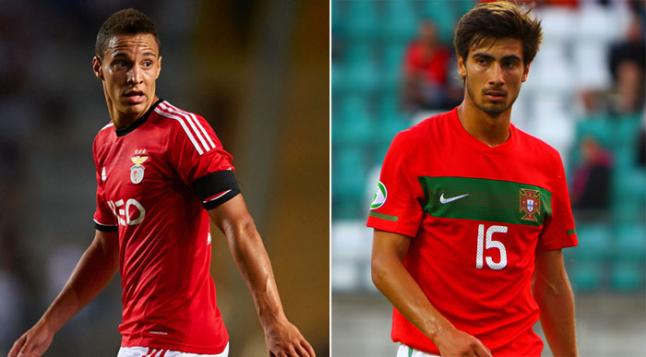 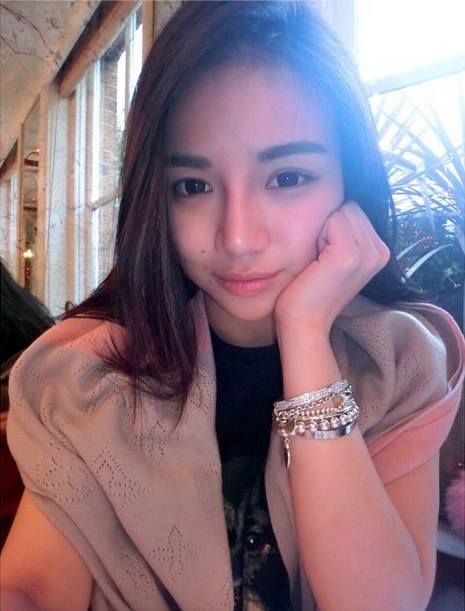 Kim is the 22-year-old daughter of Peter, and lives, as one would expect, a privileged life. She cites Chanel and Christian Louboutin as her favourite brands, and dines with football stars Nani and David Beckham when they’re in town. While the business management student may rely on chauffeurs to ferry her to destinations, she remains active in charity and volunteer work – an influence from her father’s ways. Stalk her instagram here!

Not satisfied with owning 2 footballers, Peter also currently owns the image rights of one of the best footballers in the world.

That’s right, Mint Media — which is wholly owned by “good friend” Peter — is in charge of Cristiano Ronaldo’s image rights.

The Portugese peacock is not new to Singapore, having dropped by our shores to show off his skills to kids at Crest Secondary School in 2013.

Given that Mint Media owns his rights, could we expect to see Cristiano Ronaldo endorse random Singaporean things in the future?

We took a look into our crystal ball, and came up with 8 Singaporean things he could do.