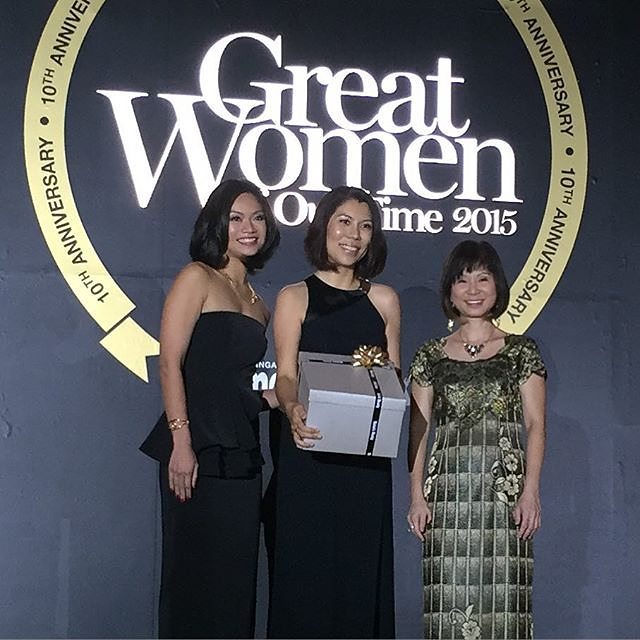 Our life is defined by the choices we make. Unfortunately, some of us happen to make bad choices. But that does not mean we have to live with it, as Mrs Jennifer Heng proves to us. Having once had a privileged childhood, her world came crashing down when her father’s gambling activities left her family debt-ridden. Her father soon absconded overseas, leaving her mother to shoulder the responsibilities of the family.

During this time, the rebellious streak in her began to grow. She started having relationships with a slew of men resulting in two unwanted pregnancies, and describing her first abortion as “hellish”.

The former Teamsek Junior College student’s experiences with unwanted pregnancies have made her determined to prevent other girls from going down the same path she did.

Today, Mrs Heng has founded Dayspring New Life Centre where she is volunteer director, a centre which aids women and young girls who are experiencing unplanned pregnancy.

Dayspring New Life Centre offers counselling to these women and also other practical services. The centre has four full-time staff and operates on funds that are raised privately.

To date, Dayspring New Life Centre has helped 26 women, leading to a feature on Lianhe Zaobao. 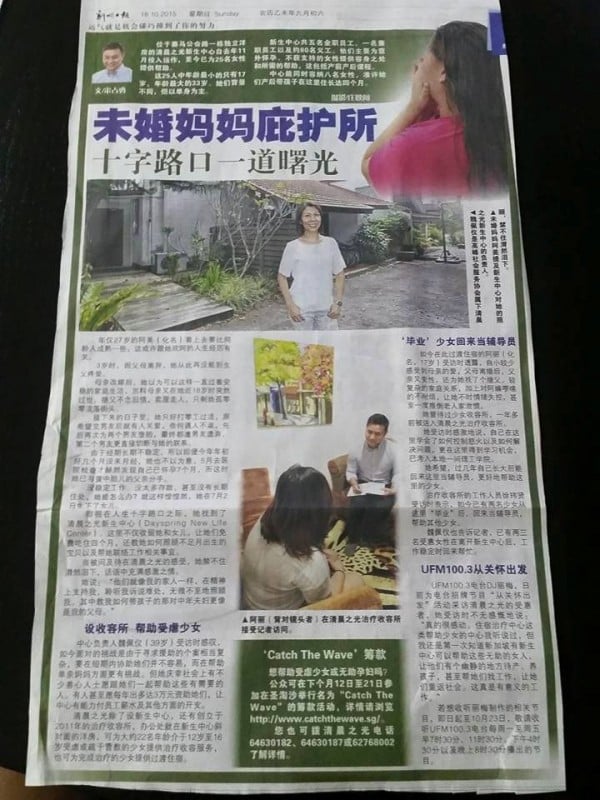 The former wild child is very much contented with her work describing it as “liberating and gratifying”, even though there is no monetary gain from what she does. What entails from her profession however is a sense of purpose.

A writer with a purpose

The 40-year-old’s efforts to help don’t just stop there. Mrs Heng also happens to be an author of a book she wrote titled “Walking Out Of Secret Shame”.

The book gives readers vivid details on how she overcame her troubles to emerge as a stronger person today. In addition, the book acts as learning tool for other women to avoid the mistakes that Mrs Heng made.

The book has gone on sell 7,ooo copies with more people engaging her help to counsel troubled girls.

Change starts with YOU

Today, Mrs Heng is a proud mother. Her story is fraught trials and tribulations but she managed to turn it around, proving that there is always hope for a change.

Change however needs to start with yourself.

Fiery Sunset Fills S’pore Skies On 19 Oct, Almost Feels Like Warm Weather Is Worth It Couple Stranded At Lim Chu Kang Gets Free Ride From Driver, Praises His Kindness On Reddit