Must Share News – Independent News For Singaporeans
Home People 5 Joanna Dong Facts You Should Know After Watching Her Slay Her... 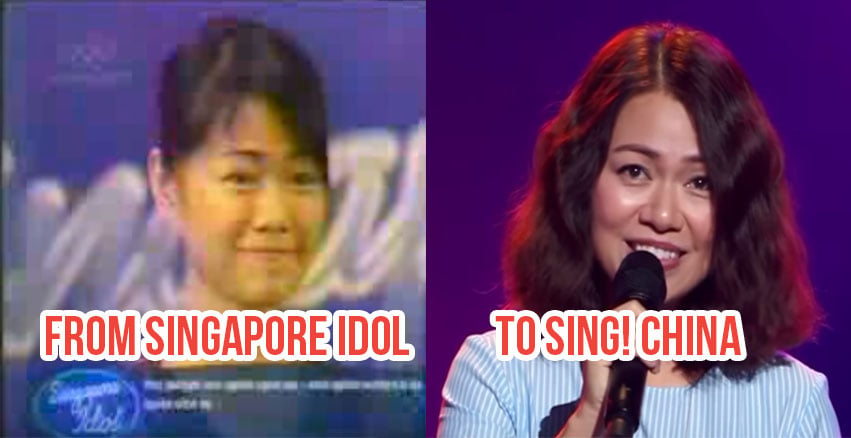 Nathan Hartono, move over. There’s a new Singaporean jazz singer who is making people sit up, and she’s prettier than you.

When Hartono did Singapore proud by coming in 2nd on the popular Sing! China singing competition last year, Joanna Dong may have looked at him and thought: “I can do that too!” 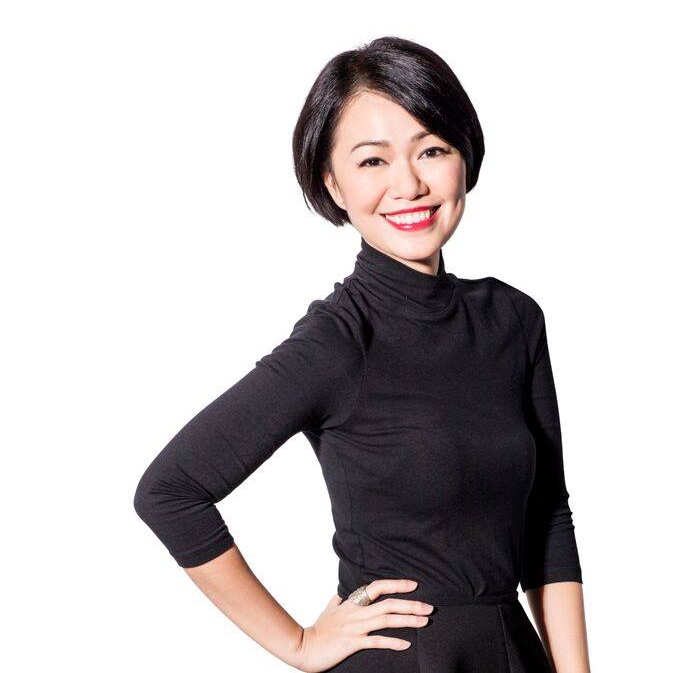 And she’s well on her way towards doing so now, after she impressed the judges on the 1st episode of Season 2 of Sing! China that aired on Friday (July 14) with her soulful voice and became one of only 6 singers selected.

Listen to Dong’s jazzed-up version of classic Chinese song “Love Song 1990” as performed in her blind audition on the show here:

Pop star Jay Chou was the first coach to turn around, just a minute into her song, and before she even got to the chorus. Fellow coaches Eason Chan and Liu Huan chose her after hearing her incomparable scatting, yodeling and high notes.

She eventually chose Jay Chou to coach her, following in the footsteps of her compatriot Hartono again.

Now that she’s already taken Singapore and the Chinese-speaking world by storm in just one episode, Singaporeans who haven’t heard of the songbird may be interested to know more about her.

So here’s 5 facts about Joanna Dong that you can talk about during lunchtime conversations with your colleagues when she inevitably does Singapore proud.

1. She’s Been Performing For Ages

Dong, 35, is no performing newbie. Just like Hartono, she’s been performing in Singapore for years — in fact, since she’s older than Hartono she has more performing experience than him.

In fact, if you have watched any local movies or theatre productions in the past few years, you would probably have seen her perform.

It’s on stage where she has shined the most. Her most recent role was as Singapore a-go-go queen  Sakura Teng in the 2015 musical production “Great World Cabaret”:

881 The Musical, based on the hit local film of the same name:

On the silver screen, she’s acted in the movie Forever: 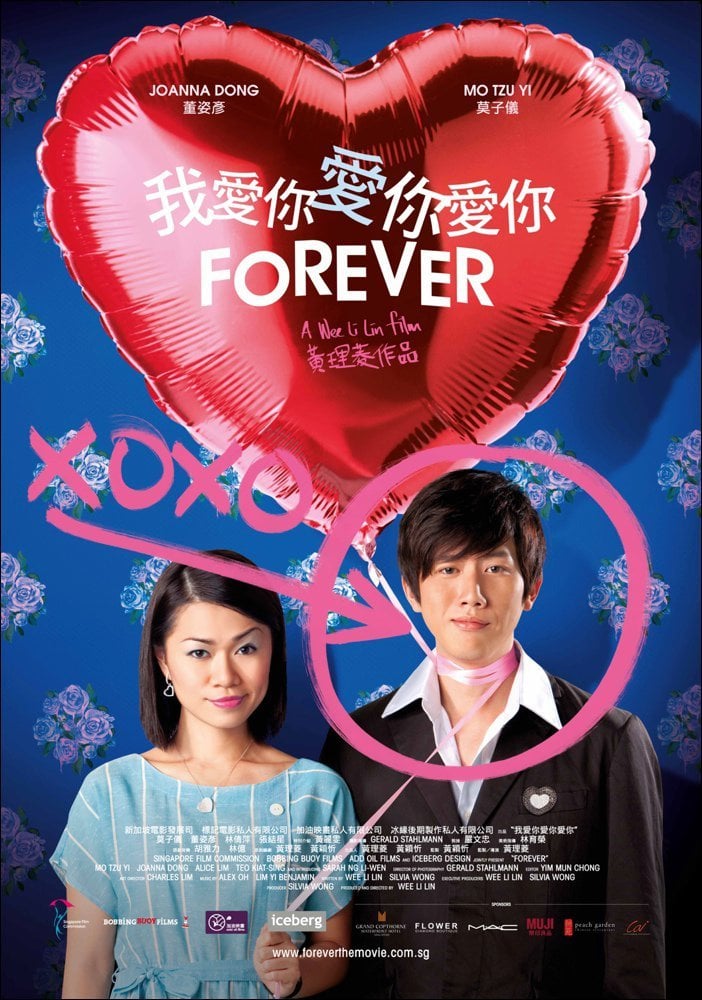 2. She Was On Singapore Idol

Sing! China isn’t Dong’s first time taking part in a singing competition. She has taken part in one much closer to home, in fact — the inaugural season of Singapore Idol, way back in 2004.

Those of you with long memories may remember a somewhat wet-behind-the-ears Joanna Dong, aged 23, singing “Close To You” for the judges. But for those who don’t remember, here’s a video of her audition.

Despite judge Dick Lee’s brutal quip that she is “dressing like her mother” and judge Ken Lim saying that a “complete makeover is vital”, Dong got the vital ticket to Caldecott.

Unfortunately, she didn’t make it past the Top 40 of the show, whose eventual winner was Taufik Batisah.

Perhaps she hadn’t perfected her yodeling skills yet at the time.

The jazz-infused album showcases her trademark sultry vocals in a selection of 5 songs in English and Chinese, including a cover version of Chinese classic “Lover’s Tears” 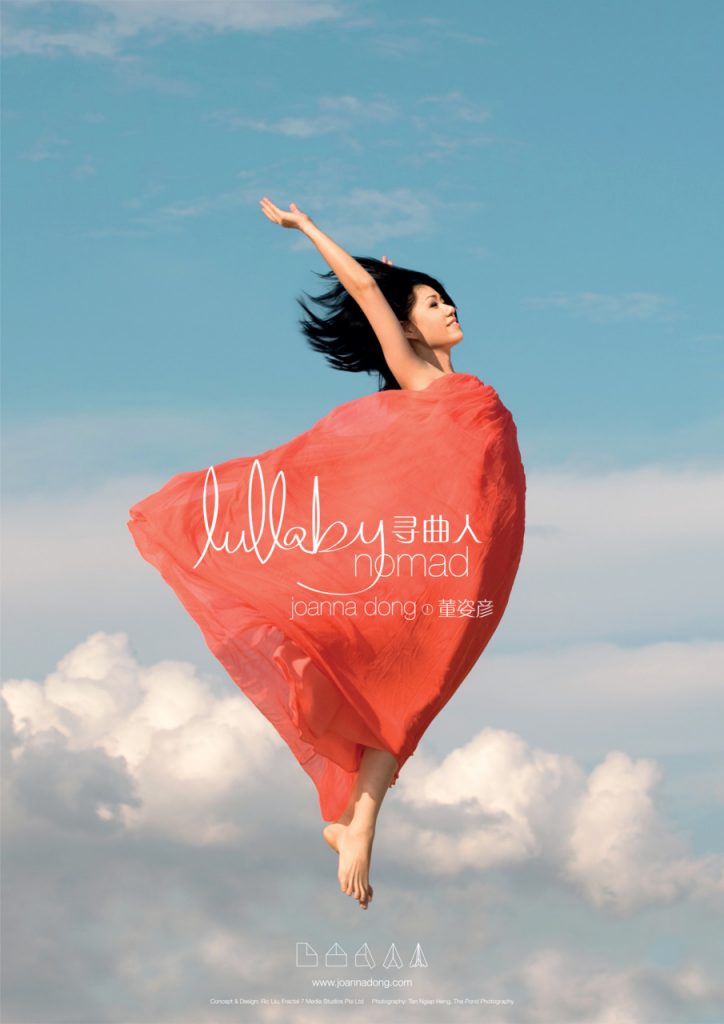 While the physical album is unlikely to be found in Singapore any more, fans can check it out via digital download on Bandcamp.

Brazilian singer, instrumentalist, songwriter and record producer Marcos Valle is perhaps most famous for his bossa nova and samba hits like Summer Samba (So Nice). 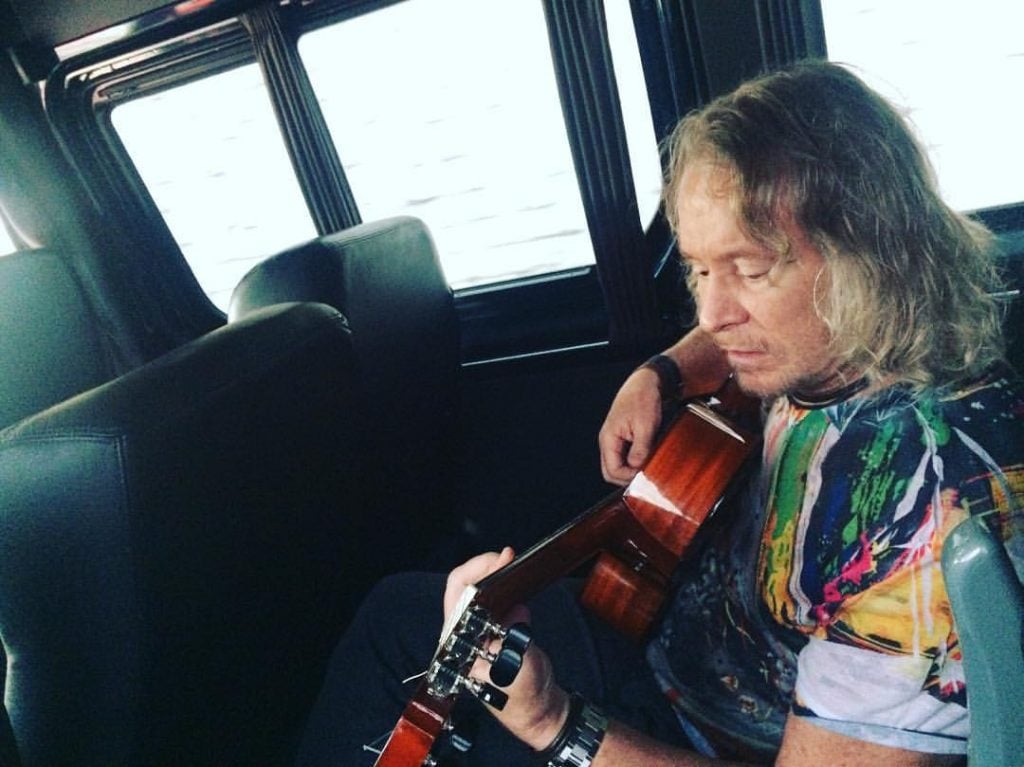 Dong met the now 73-year-old legend in Brazil when she was on a trip there in 2014, and he was gracious enough to play for her as she sang Summer Samba on stage — in Mandarin.

Check out the performance here:

Relating the experience to The Straits Times in a 2015 interview, she said it was the highlight of her career thus far:

His expression when he heard his song being sung in Mandarin was priceless. He embraced me later and told me he loved what I did. I was so heady from the experience.

For those who are interested, sorry guys, she’s taken.

They had a romantic wedding at the picturesque Henderson Waves Bridge, surrounded by family and friends. 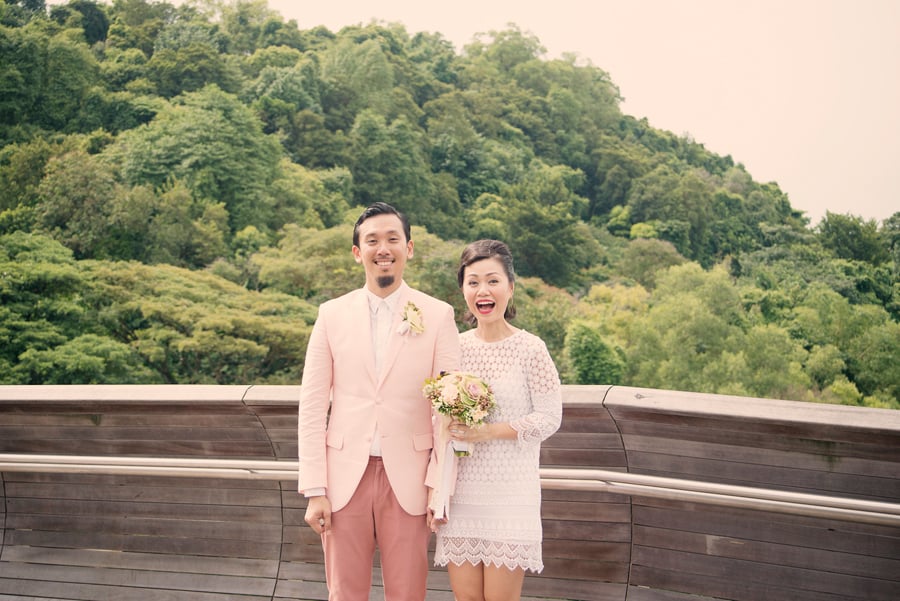 Putting Singapore On The Music Map

We’re glad that Joanna Dong finally seems to on her way to stardom with her performance on Sing! China.

After all, after more than a decade performing in Singapore, this talented lady is due for some recognition.

And her efforts, coming just a year after Hartono took the show by storm, will put Singapore firmly on the map as a country where talents can emerge.

All the best, Joanna, we hope you make it all the way.

Oh, and those who want to watch her can catch her at Songs Of The Sunny Island, a concert by the Singapore Wind Symphony, on Sunday (July 16) — Hartono will also be there! 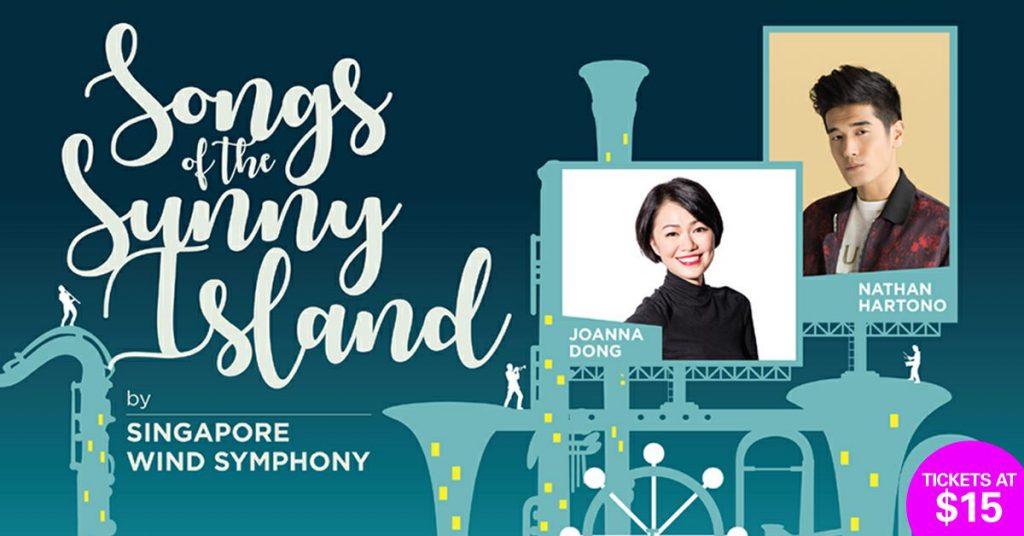