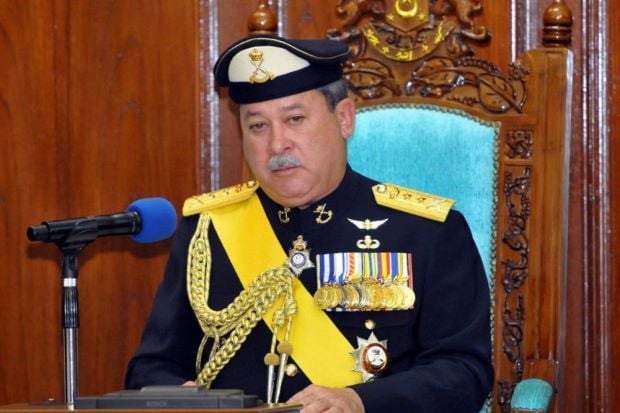 Cheap home prices may prove to be the deciding factor

The Sultan of Johor recently had an interview with Malaysian newspaper The Star at his swanky new residence that overlooks Singapore. According to the original article, the road on the way in had “several huge cages on both sides, with tigers, panthers, and cats inside them”.

That sight would never be seen in Singapore. 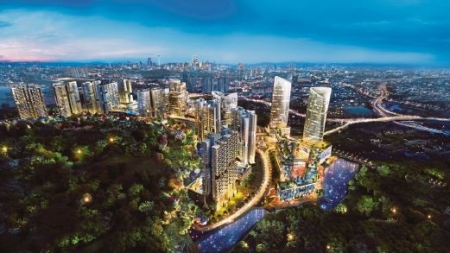 Johor recently made headlines over the news that it would be reclaiming land for Forest City, a 1386-hectare luxury housing project. When asked about whether reclamation would affect Singapore’s coastline, the Sultan Ibrahim Ismail commented that Singapore had been doing reclamation works for a long time, “as early as the 1820s”.

“To put it bluntly, and you know that I am a straight-talking person, if Johor does not carry out reclamation, Singapore will and it has been doing so.”

We’re not exactly sure if he answered the question.

Singapore and Malaysia had a dispute in 2008 over the Pedra Branca rocks. The case was ultimately handed over to the International Court of Justice (ICJ), where Pedra Branca was eventually ruled to belong to Singapore. 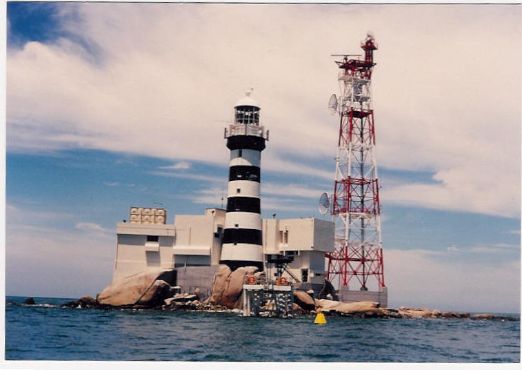 To the surprise of absolutely nobody, Sultan Ibrahim is not pleased with the decision. He even suggested that a special team be set up to appeal the ICJ’s decision. To him, the ICJ were just “outsiders”.

On Singaporeans in Johor

“Homes are already beyond the reach of ordinary Singaporeans over there.”

The Sultan of Johor doesn’t stop there.

In fact, he sounds as though he’s plotting a diabolical scheme to get young Singaporeans to move over to Johor.

Does he see a future where HDB flats are priced way out of reach for our young working adults, and where one has to take up huge bank loans and rack up debts in order to “own” his or own own home?

We fear this future and hope that Khaw Boon Wan never lets that happen. 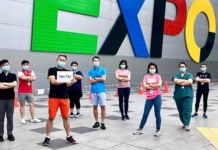