If you have seen the investigation findings of the Joo Koon train incident released by LTA on 18 Dec, you would be – like the most us – thoroughly perplexed by it.

The result wasn’t necessarily the confusing part, but the terms used to explain them effectively got heads spinning.

Phrases like “running in passive/active mode”,  “confluence of failure conditions”, and “protective bubble” ironically raise more questions instead of providing a clear understanding of what happened.

To some, it seems like this unjustified cacophony of words is just a way to shift the blame to the system, and away from the people responsible from managing it.

For the benefit of the portion of us who aren’t engineers, let’s take a look at a breakdown of the report.

A handful of factors contribute to the eventual train collision

According to the official statement released by LTA, through tests conducted with French contractor Thales, it has been confirmed that the collision was “a confluence of failure conditions”.

This is just a fancy way to say that the fault of the collision doesn’t lie to one reason or a single mistake.

Rather, there was an accumulation of events that occurred leading to the eventual collision.

What is the “software logic issue”?

In the same report, the major cause of the collision was declared to be a software logic issue with the Communications-Based Train Control (CBTC) system that failed to “cater for failure conditions”.

The CBTC is the name of the signal system used along stations of the Tuas Link Extension.

Here, the “software logic issue” essentially refers to a computer glitch that prevented the inbound train from detecting the other train already in the Joo Koon station.

This glitch occurred via two main stages. Firstly, the equipment used to communicate between the inbound train and the CBTC signalling system on the track failed to function.

The loss of connection between the train and the track is like your computer being disconnected from the internet — the computer would not be able to transmit or receive information, thus preventing you from going about your business.

Similarly, the train’s onboard systems was unable to receive information from the CBTC, and subsequently functioned independently from the entire system.

As a failsafe, if the train is disconnected from receiving orders from the signalling system, the CBTC will automatically set a Non-Communicating Obstruction (NCO) Bubble on the affected train for its safety.

The ‘bubble’ is basically a distance limit set around the affected train that other trains should keep away from.

The second stage occured when that limit was removed by a track point that was not fully compatible with the CBTC.

This ultimately removed the virtual barrier keeping the trains apart, eventually leading to a collision at Joo Koon MRT station. 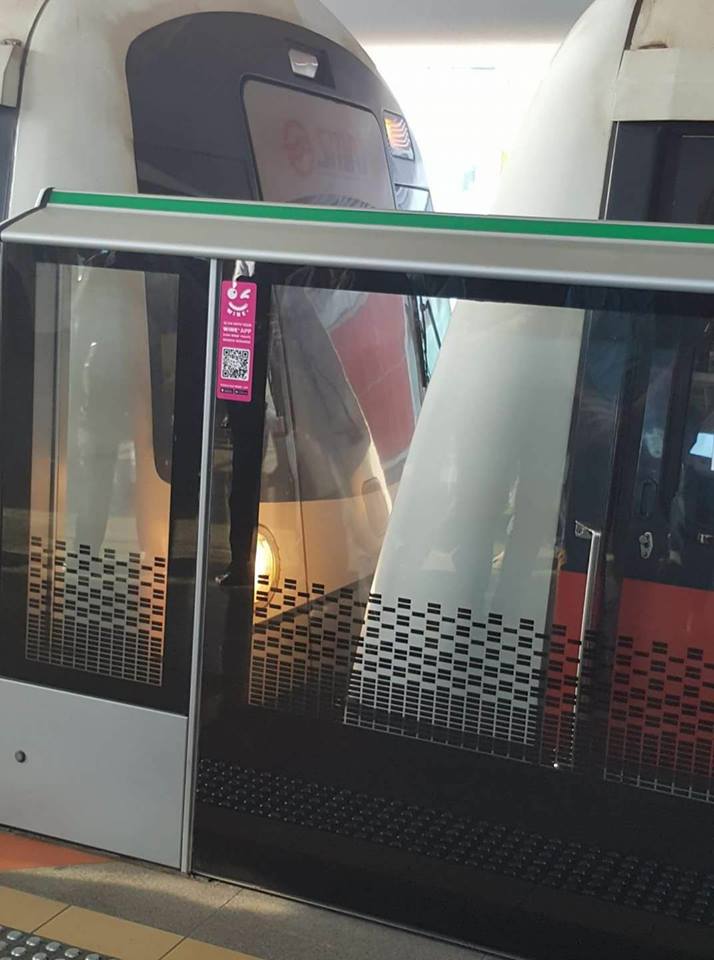 Unanswered questions from the report

While the title of the report may be “Completion of Detailed Investigation into the Train Collision At Joo Koon MRT Station”, there are still some mysteries yet to be answered.

For instance, why didn’t the train captain simply apply emergency brakes upon noticing that the trains were about to collide?

Additionally, one flaw in the signalling system was revealed:

The Tuas Extension stations – Gul Circle, Tuas Crescent, Tuas West Road and Tuas Link – run on the THALES signalling system, while the rest of the East West Line run on the CBTC system. Which makes the tracks between Gul Circle and Joo Koon extremely complicated as trains have to change systems.

However, despite being not completely modified for compatibility, train services were allowed to run.

If SMRT’s and its leaders explicitly emphasised their commitment to passenger safety, why would they continue train services despite a clear safety risk?

An unjustified use of cacophony in the final report

Ultimately, the point of this article is to decipher the report that was fraught with large ambiguous terms.

There’s is no point to release a statement that is not vivid enough to be understood by the masses.

With all the inconvenience train mishaps have brought to the people of Singapore, the people deserve to make sense of all this no matter how bad the situation has become.

So far, let’s just keep our fingers crossed that the proposed closures will bring about some visible improvements — a not just some hearsay that the MRT is ‘improving’. 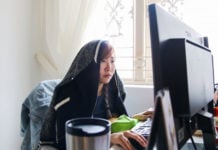