Must Share News – Independent News For Singaporeans
Home News Turns Out Joseph Schooling Has The Blues – Chelsea Blues, That Is 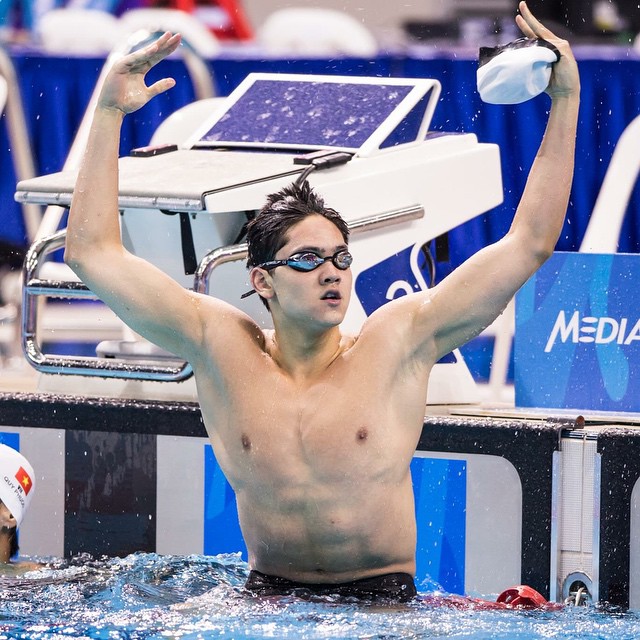 #OneTeamSG swimmer Joseph Schooling has been hogging the headlines recently — he’s won a whopping eight gold medals in the past few days alone, breaking all kinds of records along the way, and also demonstrated his inability to throw a pen:

“He may be a good swimmer, but he definitely can’t throw – especially pens!” Psst. Fans, make sure that your pens & markers are waterproof! Click on the link for the LIVE action! http://ow.ly/NUCag#JosephSchooling #SEAGAMES2015 #Fangirls #Autograph

As if he wasn’t perfect enough already, there’s something else about him that football fans will either love or hate — he’s a Chelsea FC fan!

And now, because he’s a Blues fan, Chelsea FC’s website decided to interview him, because who doesn’t wish to interview a gold medalist who supports your football club? Here are some snippets:

1. He’s been supporting Chelsea since he was 9, partly because of Jose Mourinho 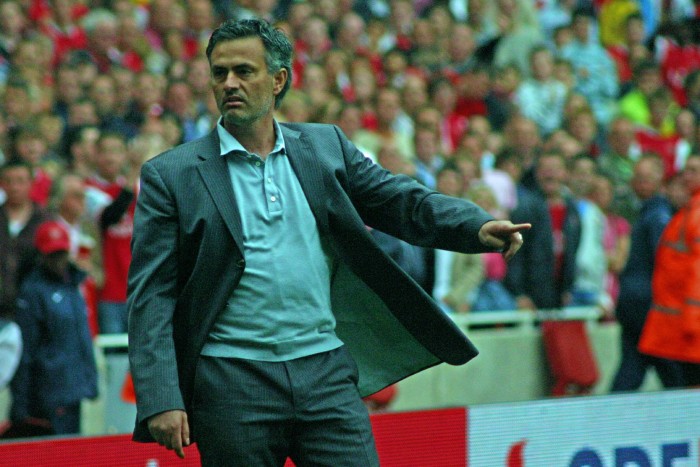 That means the soon-to-be 20-year-old started supporting them in 2004, when Jose Mourinho was working there for the first time. He would quit in 2005, after winning the Premier League, and return again in 2014, to win yet another title.

Anyone who follows football would know of his charismatic and often confrontational personality, and Schooling digs it.

Widely regarded as one of the world’s best dribblers, the young Belgian attacking midfielder tears up the pitch and ties defenders’ legs into knots on a weekly basis.

Previously, Schooling’s favourite player was Didier Drogba, a tall, physically-imposing Ivorian who is the darling of the Chelsea fanbase for his various important goals and loyalty to the club. After leaving Chelsea in 2012, he was welcomed back with open arms in 2014, and remains there today.

His actions in the GIF suggest that he’s not leaving any time soon. (Update: It appears he did leave at the end of the 2014/2015 season. Sorry about that.)

3. His mum’s a Liverpool fan

Schooling must have really enjoyed this moment then: 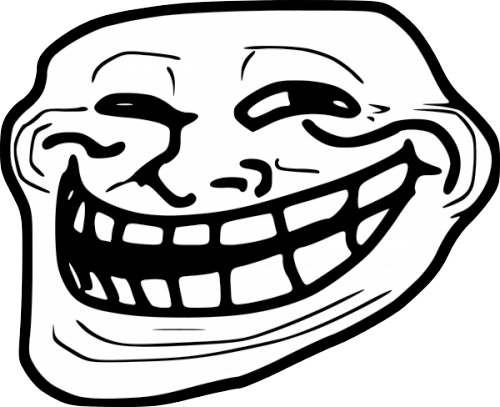 4. Schooling hints that he wants to go to Stamford Bridge 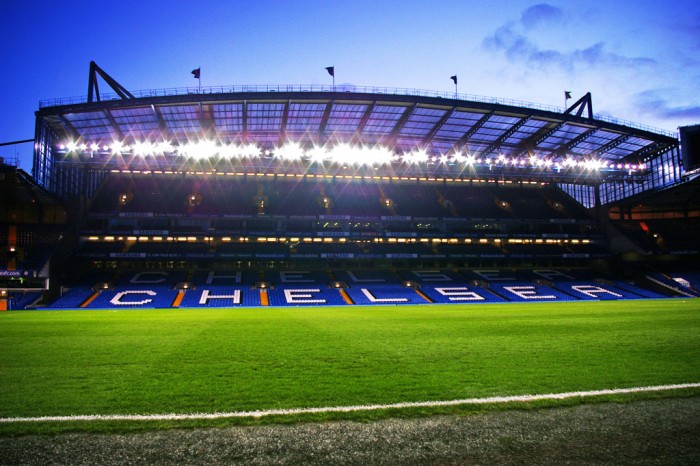 Yes yes, it would be a fantastic opportunity to tell the website about how he’s supported the team for so long and how ecstatic he would be to visit Stamford Bridge 😉

We’re on to you, Schooling! *coughfreeticketsandflightcough*

5. He is a fish out of water when it comes to football and other “land games”

Unfortunately for Singapore, Schooling is no amphibian — he is helpless when it comes to “land games”. Therefore, the choice to take up water sports wasn’t a very difficult one.

Best he sticks to the pool and win more honours for his country and himself!

You can read the full interview here. Great to see our sportsmen getting recognition all over the globe!

Featured image via Joseph Schooling
With references from Chelsea FC