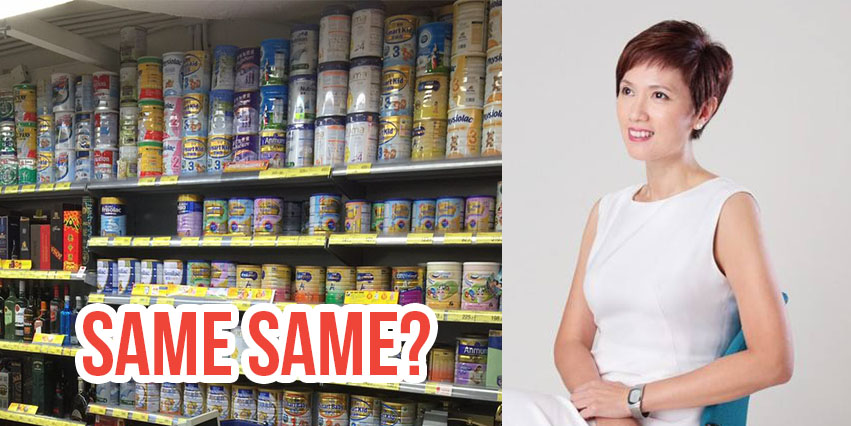 Well, it’s about time for our favourite female minister to wade into the debate, less than 2 weeks after being promoted to full minister but retaining her position as politician in charge of population issues.

In a post on her Facebook page on Saturday (May 13), just a day before Mother’s Day, Minister in the Prime Minister’s Office and Second Minister for Manpower and Foreign Affairs Josephine Teo drew on her own experiences as a mother of 3 children, and said that for her own kids, she and her husband also fretted over what milk powder to get for them.

There were many brands and prices varied quite a bit. But were there significant differences in nutritional value? Did paying more mean helping baby develop better?

However, she then concluded that “milk is milk, however fancy the marketing”.

“I had no reason to pay more and would buy whatever was cheapest or on sale,” she added. 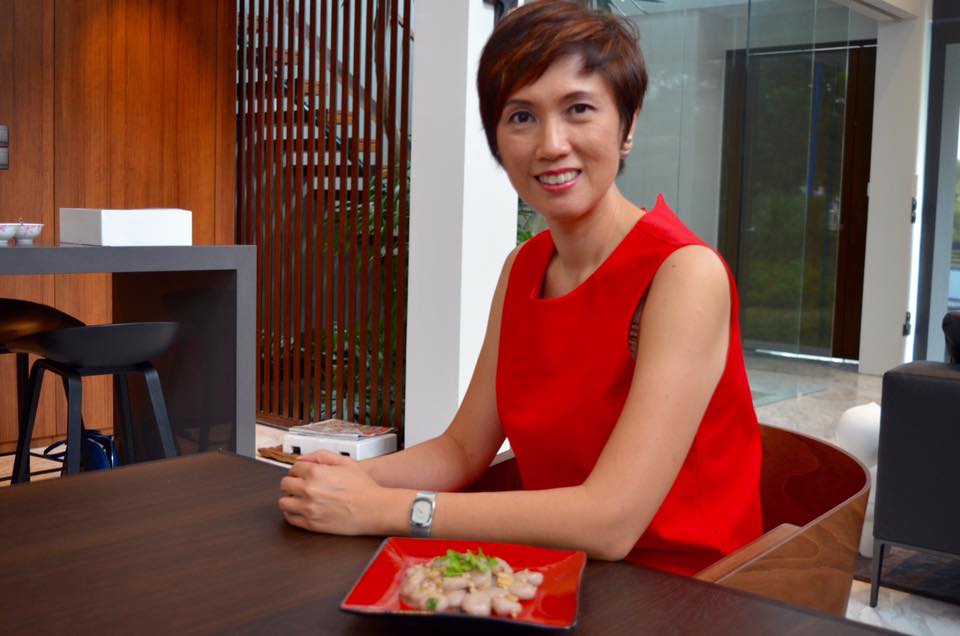 Some netizens begged to differ, and said that all milk isn’t created equal. Some brands are just more suitable for certain babies than others:

Mrs Teo seemed to take note of this by saying:

The kids didn’t always like adjusting but did so anyway. That’s what I found great about kids – they adjust given time and encouragement.

Even if that’s true, perhaps mothers don’t have the time nowadays to “encourage” their infants not to reject certain brands of milk or somehow stop having bowel problems — especially for mothers who have to work.

Other netizens said she is missing the point — it’s not whether “milk is milk” or not, it’s that Singapore’s milk powder is more expensive than comparable brands in other countries.

All Milk Is Good Milk

Even though it didn’t sound like it, Mrs Teo actually did make a sensible point about milk:

As long as AVA approves its import, the milk is good enough.

This was also echoed in Senior Minister of State of Trade and Industry Koh Poh Koon’s speech in Parliament on Monday (May 8), we he said that all formula milk brands fulfil minimum nutritional requirements, and there is “no real reason to pay up more for something that is just as good and much cheaper”.

Here’s a video from the Ministry of Trade and Industry that emphasises how all brands are the same:

On the face of it, since the milk has been approved for sale in Singapore, they all do meet basic nutritional requirements.

However, both Mr Koh and Mrs Teo seemed to have ignored the realities of feeding children, despite being parents themselves.

After all, while all milk powder may be more or less equal, all babies aren’t created equal, and some may prefer the taste of certain brands over others.

Some netizens did agree with Mrs Teo, though, and said that given financial constraints it’s no shame in going for the cheaper option, and any brand is good:

And this one agreed that breastfeeding is the way to go:

Mrs Teo also made the point that breast milk is best for the baby, and noted that the Health Promotion Board and World Health Organization both say that babies should be breastfed for at least 12 months.

While that’s all and good, we hope she’s aware of the stigma that still exists in Singapore over mothers who breastfeed in public. Read our story about how a mother who breastfed her baby on the MRT became the talk of the town and our video on whether breastfeeding in public is inappropriate or not.

And mothers have also expressed difficulties being able to pump breastmilk out in advance so their babies can feed babies in public or when they are at work.

Netizens replied to Mrs Teo’s post on the issues they face while breastfeeding, and how to get more mums to do it: 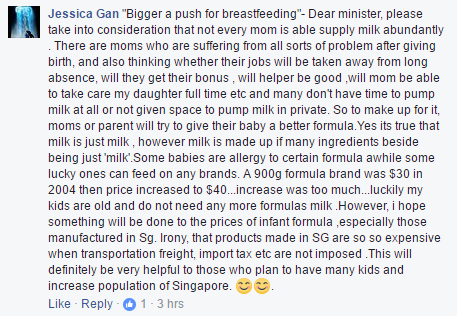 One fed up netizen just implored Mrs Teo not to make any further public comments:

While Mrs Teo is right that all milk is nutritious and breastfeeding is the way to go, perhaps once again she could have phrased it in way that didn’t seem insensitive to people who face issues that she may not face.

By saying “milk is milk” she may have ignored the mothers whose babies can only take certain brands for some reason, and by promoting breastfeeding she may have overlooked the issues that Singapore women face while trying to breastfeed.

Ultimately, the takeaway here is that every baby and every mother is different, and may have their unique reasons why they buy milk powder that’s expensive, or can’t breastfeed.

The least the Government can is do is to make it easier for mothers who are not like Mrs Teo, by keeping the prices of milk powder affordable. 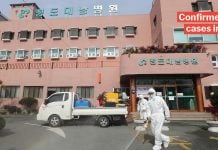 South Korea Reports Another 87 Covid-19 Cases On 22 Feb, Now Has 433 Infections In Total