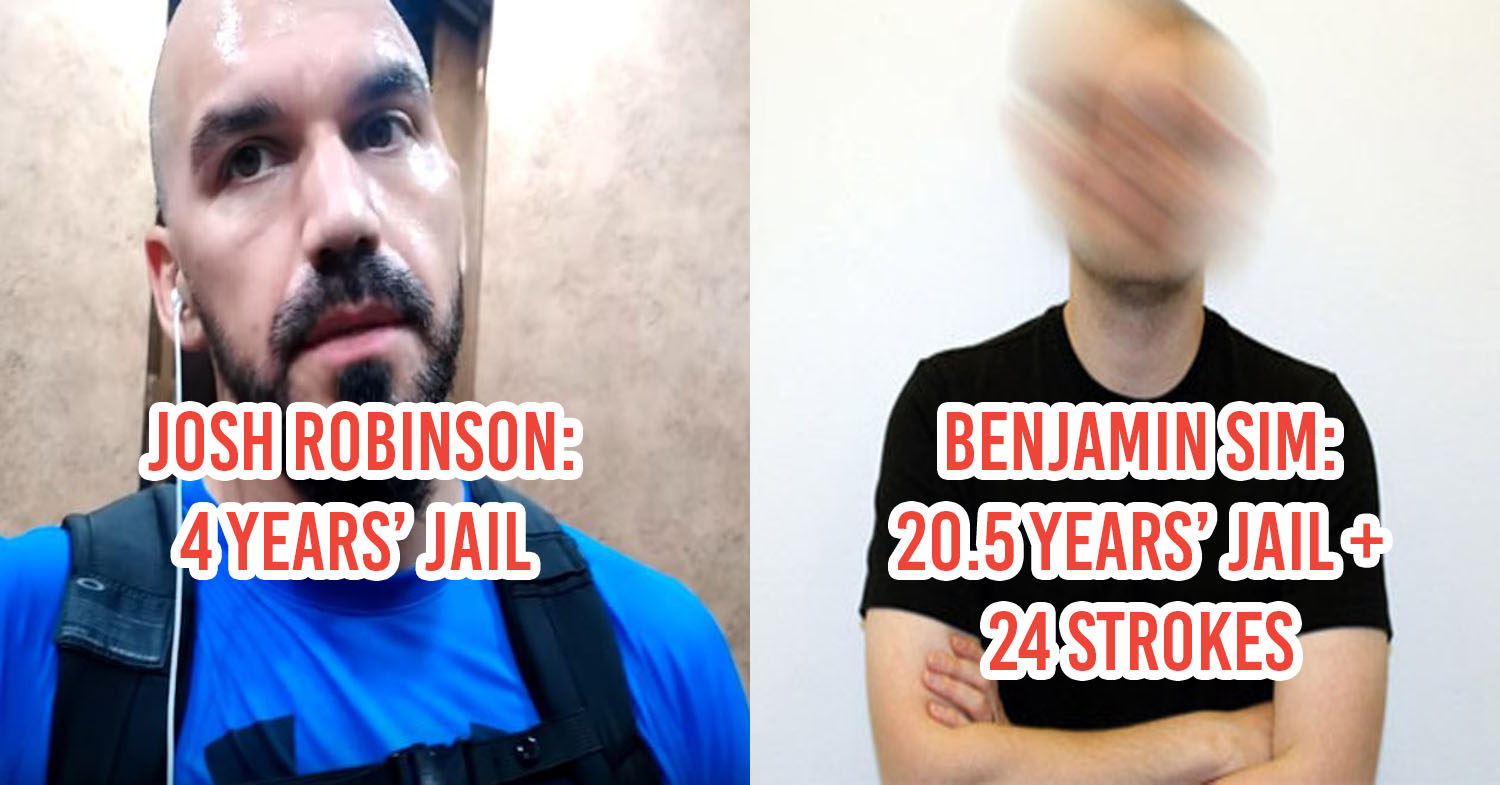 2 Sex Offenders Who Got Punished In Different Ways

The Josh Robinson saga has taken yet another twist. On Wednesday (March 8), the Attorney-General’s Chambers (AGC) said the public prosecutor has decided not to appeal against the 4-year jail sentence meted out to the convicted paedophile.

This came hot on the heels after of our story posted on Tuesday (March 7), where we said that the petition over Josh Robinson’s case would fail after Minister K. Shanmugam’s comments.

Well, looks like we were right. Don’t say we didn’t tell you so. 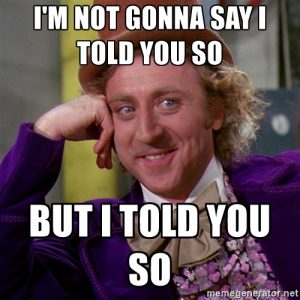 Mr Shanmugam commented on Monday (March 6) that he couldn’t comment on the case as it is still within the period of appeal. Well, the AGC has commented now, though, and said there won’t be an appeal, reported Channel NewsAsia.

That’s despite the widespread outcry by the public, who found Josh Robinson’s sentence too lenient, and a petition against his sentence that has garnered more than 27,000 signatures as off Wednesday evening.

See and remember his face here: 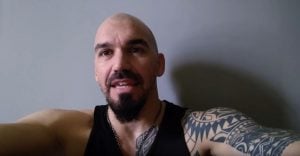 Despite the cases being similar in nature, there were some differences in the punishment both men got.

We did a comparison of the details of both cases here:

According to Channel NewsAsia, the Attorney-General’s Chambers (AGC) clarified that Josh Robinson “did not commit sexual assault” as both victims were above 14 years old and consented to the sexual acts. Hence, he did not commit statutory rape.

Furthermore, caning is not included for any of the offences Josh Robinson was charged with, with the most serious offence the sexual penetration of a minor under 16.

Read the full statement from the AGC here. 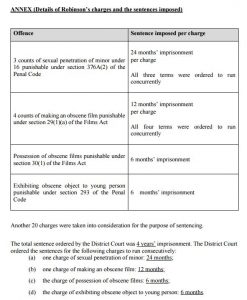 The AGC might not want to appeal the cases, but the public disquiet still exists.

Will the public be satisfied with the AGC’s explanation? That remains to be seen.

You can read our other Josh Robinson stories here: