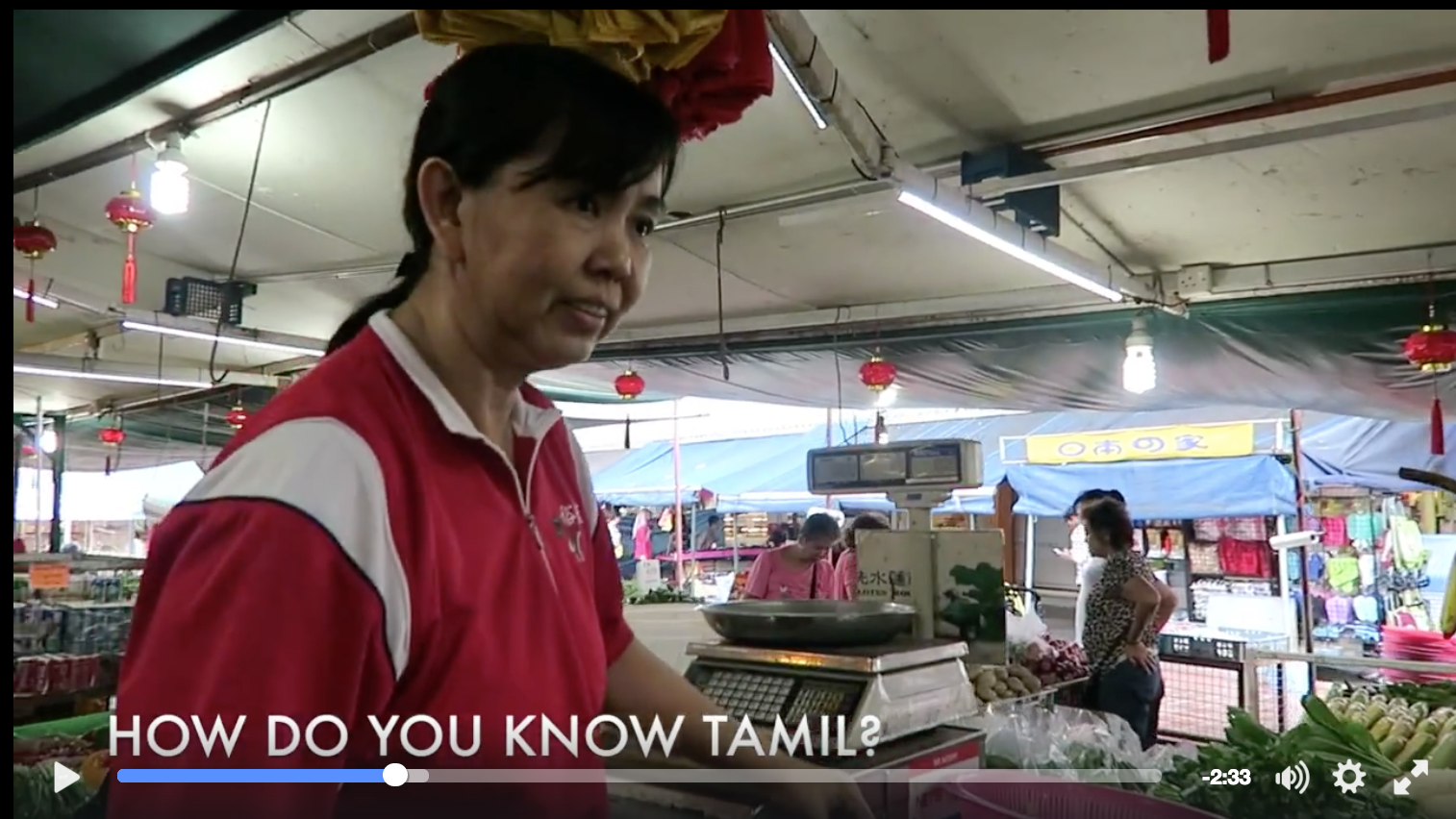 Vegetable seller has a big voice, but an even bigger heart

Known as the “siren” voice aunty of Jurong West Market, vegetable seller Aunty Poh’s voice has captured hearts online with her kindness. In a viral video, local producer Sujimy Mohamad his mother visit the vegetable seller, after hearing from his mother that the aunty always gives extra to elderly folks. True enough, the video which has raked  over 2,000 shares since it was uploaded yesterday, shows how people hear Aunty Poh’s voice before they even see her. And to everyone’s delight, she speaks Tamil, Malay, Chinese and English.

Though she is loud, patrons have no doubt about her heart of gold.