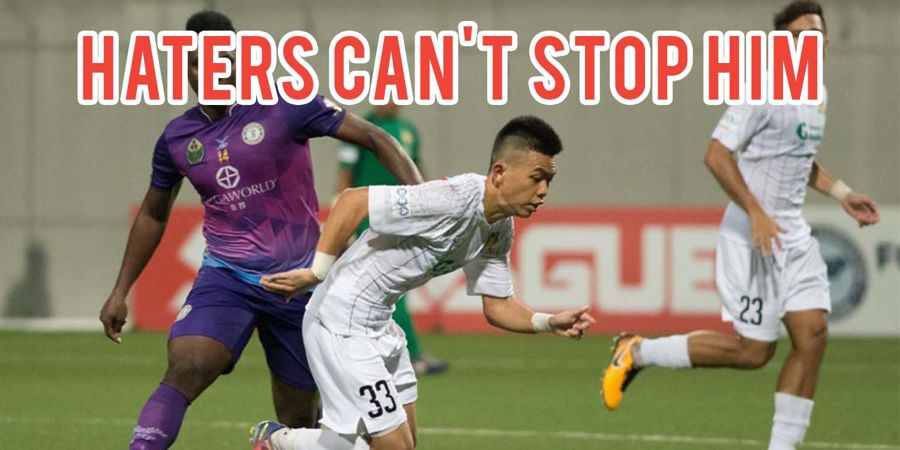 In academically-driven Singapore, a parent’s worst nightmare is hearing that their son wants to grow up to be a professional soccer player. After all, soccer players tend to be lowly paid, have little job security, and even worse progression prospects. A prime example is the fact that S.League clubs generally offer 11-month contracts, to avoid paying annual bonuses. With Singapore’s FIFA ranking slipping to an all-time low position of 173, there’s little chance of a Singaporean soccer player making it big these days. 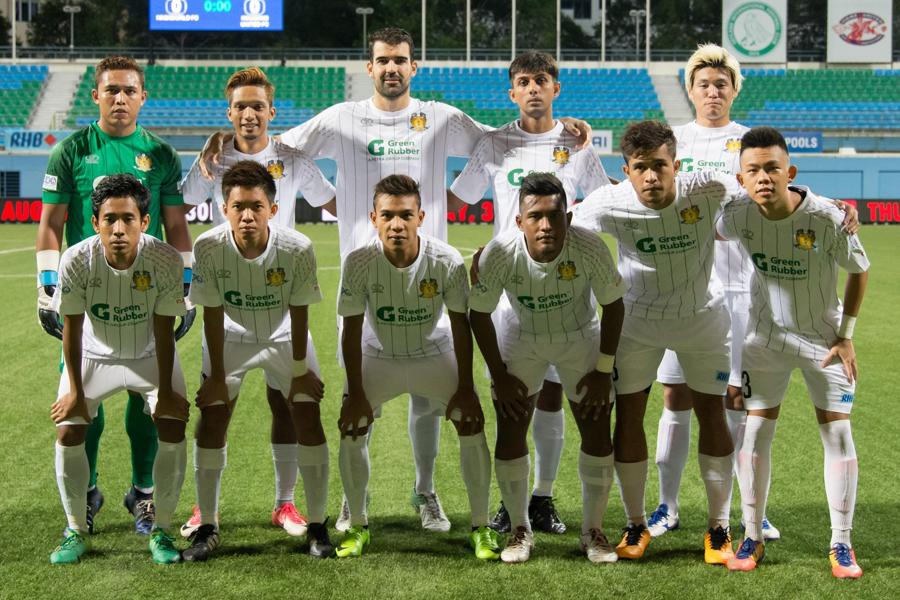 It is no secret that the sport is dominated by non-Chinese players. However, that is the path 19-year-old Justin Hui is smashing stereotypes and opinions as he works toward achieving his dreams.

Turning a deaf ear to naysayers

The Merdian Junior College student harbours hopes of becoming a professional footballer, and currently plies his trade with S.League club Hougang United in the Prime League division. Hui’s ultimate goal is to represent the national team one day.

However, the budding footballer is unable to concentrate on his footballing career completely, because he has yet to finish JC. Like most Singaporean parents, Hui’s mother has stressed that studies should be the primary focus of the ‘A’ Levels student. This is a sentiment that is echoed by Hui’s teachers time and time again.

Despite the protests from those around him, Hui told football publication FourFourTwo that “they don’t really understand [his] passion for football”. Hui’s determination to succeed in the sport resulted in the defensive midfielder choosing to retain in his first year in Junior College.

Back in 2015, Hui was called up to Singapore’s U18 sqaud for the Asian Football Confederation qualifiers — a call he accepted at a huge cost. The qualifiers clashed with his promotional examinations which would allow him to move up to being a second-year JC student.

Fast forward to this year and Hui is in the midst of preparing for the ‘A’ Levels examinations and is “barely coping”.

Although Hui chose football in 2015, it is a slightly different case now. The youngster has realized that his studies serve as an important backup, if his career in football fails.

When quizzed on advice for budding footballers, Hui had this to say:

“Get a basic certificate, [and] continue trying to balance out studies and football.”

Passion as strong as Hui’s is hard to find in modern Singapore and a reminder that sometimes, the path to success requires a route less trodden upon.

We would like to wish Hui all the best for the upcoming ‘A’ Levels examinations and to keep the fire burning in the S.League.