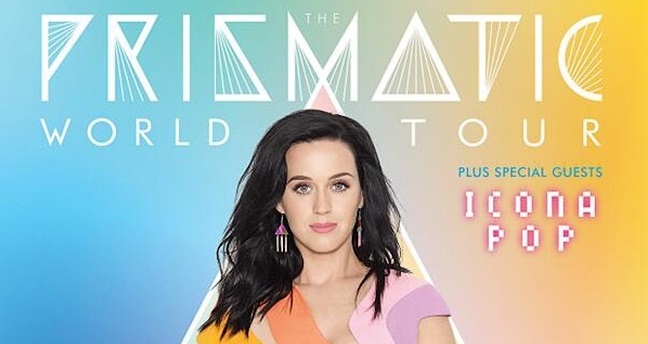 She was your Teenage Dream, but became The One That Got Away when she married Russell Brand. But their relationship was Hot N Cold, so she’s now single, available, and hot like a Firework.

Katy Perry is THE California Gurl, but for just one night, she’ll be in Singapore.

The pop star is bringing The Prismatic World Tour to the Singapore Indoor Stadium tonight (11 May), and in light of that, we expose some Katy Perry trivia you may be hearing about for the first time. Her full name is Katheryn Elizabeth Hudson, but she became Katy Perry to avoid confusion with the also famous Kate Hudson. Perry is actually her mother’s maiden name.

It’s hard to tell that Katy has that good church girl background. But both her parents are pastors, who were a tad strict. Young Katy wasn’t allowed to watch The Smurfs or read Harry Potter.

3. Her film debut would have made her parents mad

Katy starred as Smurfette in The Smurfs (2011). What a rebel. 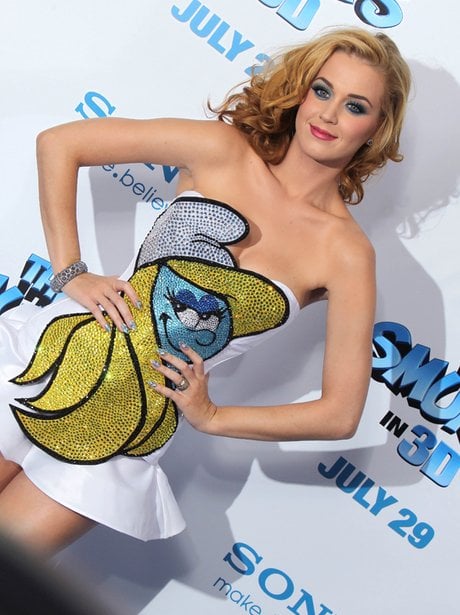 4. The first genre she ever sang for was gospel

The first time Katy sang professionally was at church. She sang at the age of nine and stopped when she was 17. At 16, she released a Christian pop album named ‘Katy Hudson’. According to her, the album reached maybe about 100 people, then the label went bankrupt. 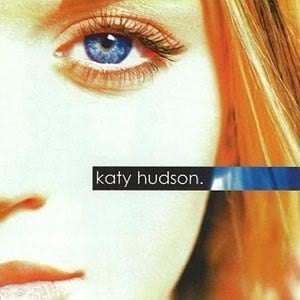 She left home at the age of 17 to pursue her music career. Signed by Island Def Jam Music Group, she went to Los Angeles to produce a new album. But it didn’t work out.

According to Billboard, she’s the only pop singer since Michael Jackson to have 5 number 1 hits within an album.

7. Russell Brand was a hopeless romantic

He proposed during the New Year in 2009. And they were in India, sitting on top of an elephant while watching fireworks. No wonder she said yes. 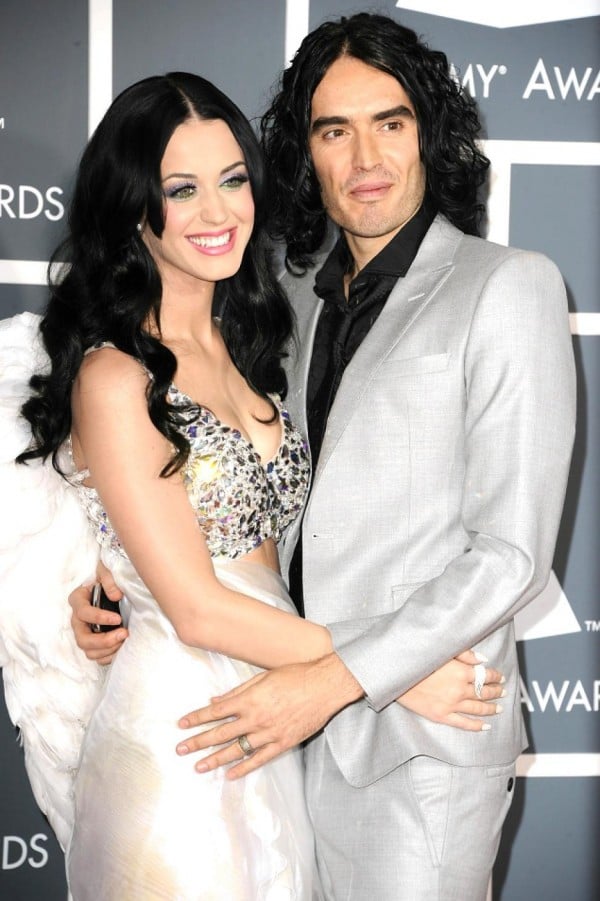 8. She has a celebrity pet cat 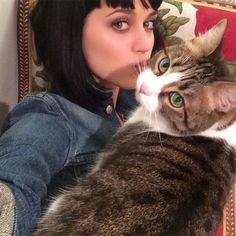 9. First birthday with the first lady

On her 28th birthday, she did something unPRESIDENTED by having a birthday lunch with first lady, Michelle Obama. 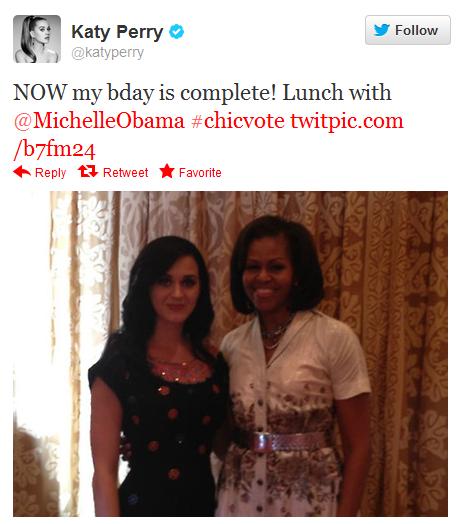 10. Whoopi Goldberg kissed her on a talk show

In 2008, Whoopi Goldberg kissed Katy on the lips after she performed on ‘The View’. I guess you could say that she kissed a girl, and she liked it.

11. Her tattoos have cool meanings

Katy got a tattoo to symbolise each album: a strawberry for “One of the Boys” and a peppermint for “Teenage Dream.” She even makes sure her crew gets the same tattoos by bringing a tattoo artist on tour.

But she always gets the tattoos at the end of the tour so we’re just waiting for when she gets a prism one. 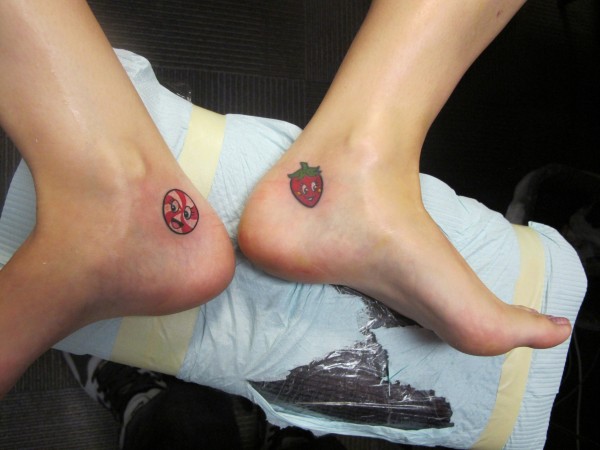 She called herself ‘a fatter version of Amy Winehouse and the skinnier version of Lily Allen’. Lily got pissed and threatened to let out Katy’s personal phone number. Eh, fans would have been happy anyway.

13. She is obsessed with Mario Lopez’s dimples

She pokes his dimples whenever she meets him. We can’t really blame her, dimples are impossible!

14. She twerked with Paul McCartney

When asked on Twitter, Paul (#SeriouslyHowIsHe72) said that they twerked together. His verdict? That she was ‘rather good’. 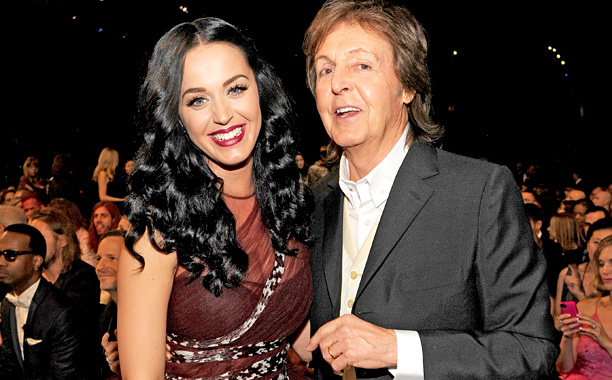 15. Her spinning peppermint bra was banned by her insurance company

According to the Sun, the spinning peppermint bra that she wore for her California Dreams tour was a no go for the insurance company.

She said, “my hair got caught in the wheels of my spinning peppermint bra and began to coil around and around. I’m forced to just go with it so, by the end of the song, it looked quite like I was licking my own tit.” 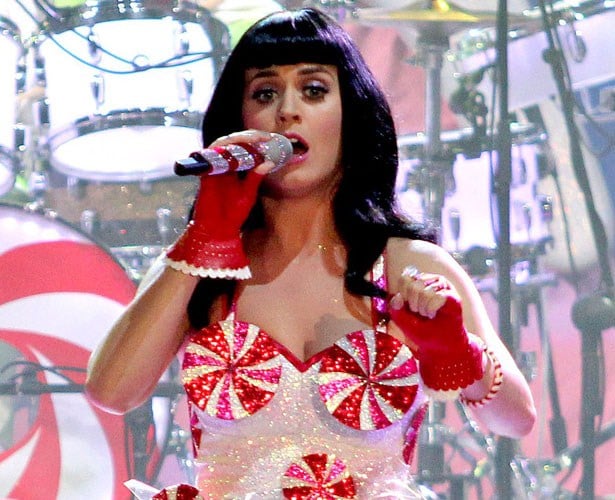 16. Katy delivered a baby in a living room By the way, the proud mum was her sister, Angela Hudson.

Katy keeps locks of Taylor Swift and Miley Cyrus’ hair in her purse. 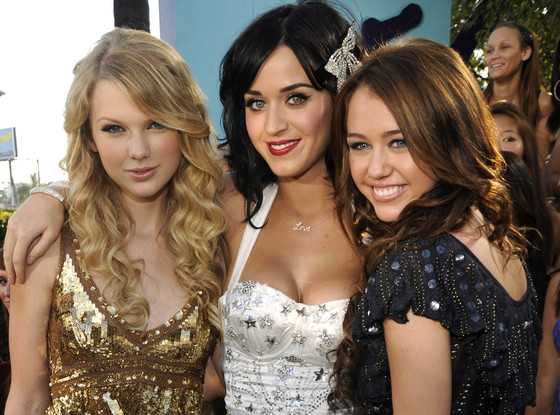 “One of the first times I went to the Grammys, I got to share a dressing room with Miley Cyrus and Taylor Swift. And I asked for a lock of their hair from each one of them, which is totally creepy, but awesome … I put little bows on them individually and put them in my purse. And that was my little secret and I’m a freak!”

Now that your fangirl and fanboy senses are refreshed, happy Katy-gets-her-prism-tattoo season!

Featured image via Billboard
With references from BOOMSBeat, The Huffington Post