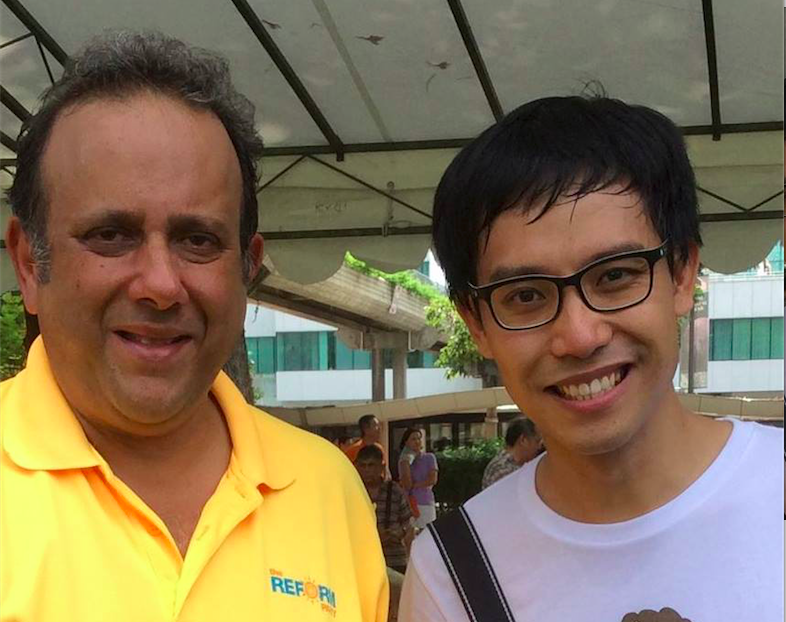 In a blog post first published 13 April, Reform Party chief Kenneth Jeyaretnam expressed and explained the pressing need to call for a by-election in Tanjong Pagar.

MustShareNews breaks his blog post down into 5 bite-sized points.

When LKY was still alive, he represented Tanjong Pagar GRC as a Member of Parliament (MP). Now that he has passed away, his seat is vacant. Some people have suggested that opposition political parties “boycott” any by-elections that may be held. However, Jeyaretnam has dismissed this suggestion as a solid example of how un-democratic Singapore actually is. 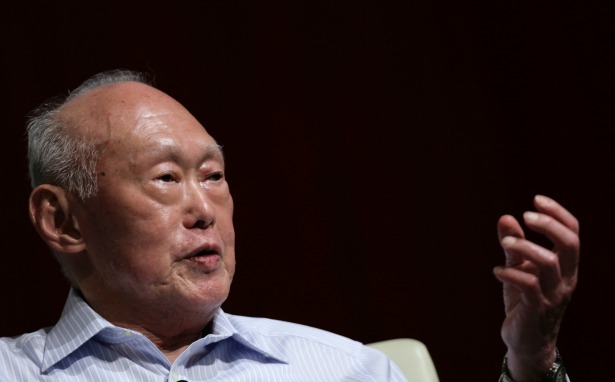 Jeyaretnam also wrote that in reality, LKY’s MP seat has been vacant for some time, and not just because of his death. This was because the other MPs in the Tanjong Pagar ward were already taking on Lee’s duties.

In a real democracy, Jeyaretnam said, a “new and fitter incumbent” would have long replaced Lee.

He also said that because LKY created and imposed a “climate of fear”, along with the crushing of his political opponents, residents of the Tanjong Pagar GRC have long been denied the right to vote for their leaders. 3. Calls for a by-election

Under the Singapore Constitution, Jeyaretnam has every legal right to call for a by-election.

However, Jeyaretnam raises a discrepancy with regards to the Parliamentary Elections Act (PEA).

So in this case, which one wins?

Well, the Constitution overrides any laws that Parliament enacts. So…looks like a by-election will take place soon.

Jayaretnam says that if PM Lee refuses, he will lead his party and file a lawsuit declaring that the PEA is “inconsistent” with the Constitution and that the by-election at Tanjong Pagar must be called. 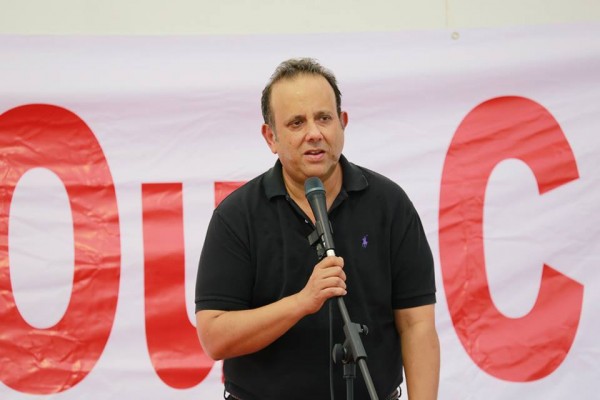 Oh by the way, PM Lee got a new pet poodle.

If PM Lee agrees to call for a by-election, Jayaretnam then proposes that all the opposition political parties in Singapore come together and field their strongest candidates.

According to him, this is an “important” move in making sure that the people begin to see the opposition in Singapore as being able to “form an alternative government”. Although Jeyaretnam isn’t wrong in wanting to call for a by-election, we cannot help but feel that he comes across as a little too insistent. But of course, he has his supporters too.

Perhaps the chokehold on Tanjong Pagar is finally loosening.