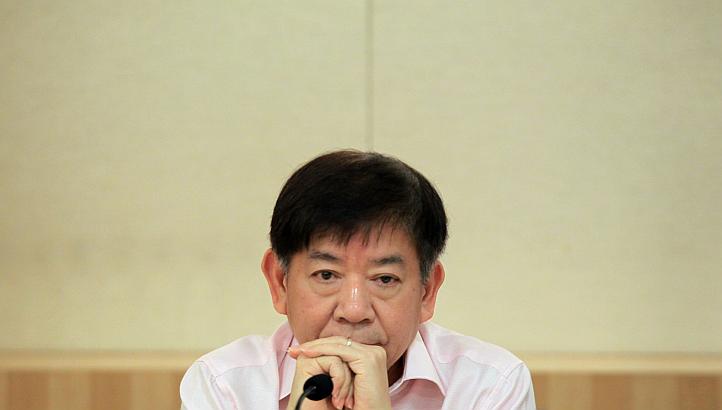 The naive assumption made that led to public unhappiness

Future residents of the Fernvale Lea HDB flats were previously enraged by the revelation of plans that a columbarium would be built near their housing estate. Who wouldn’t feel cheated if such important information was in the finest of fine print?

However, the Ministry of National Development (MND)  has made a surprising U-turn on the columbarium plans, with Minister Khaw Boon Wan saying it was “not in line” with HDB’s original plan.

Mistakes made by HDB

MND’s stance has always been to award sites that are designated as Places of Worship to religious organisations. However, the Sengkang plot was awarded to Eternal Pure Land (EPL), a private company with no religious affiliations, for $5.2 million.

Khaw said that MND had never imagined that a for-profit company would bid for plots reserved for religious buildings. HDB officers had also assumed that EPL was a company created by a religious organisation. Because of this oversight, MND is now holdings talks with EPL to discuss restoring the Sengkang plot to the original plan of a Chinese temple. EPL had wanted to build a Buddhist temple with a commercial columbarium.

“I will find a way to try and unwind this.”

However, Minister Khaw also stressed that the eventual Chinese temple may contain a columbarium, although its construction will be controlled by Urban Redevelopment Authority (URA) guidelines. A columbarium built by a religious organisation is defined as an “incidental” one, which is not the same as that of a commercial one. The incidental columbariums aim to serve the community’s spiritual needs, whereas commercial ones are for profit.

Is EPL a sham company?

Eternal Pure Land is owned by LIFE Corporation. LIFE was originally called Cygenics Limited, a company set up in 2004 focusing on regenerative medicine and stem cell technology. It was only in 2013 that they sold off that business and entered into the funeral services market. Funny enough, their official website is still Cygenics and not LIFE. 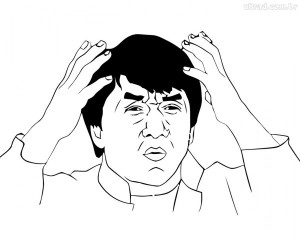 They attained the Sengkang plot tender just a year later in July 2014. This implies that the company has bare expertise in the columbarium business, yet it was still awarded the tender. It is also apparent that LIFE’s main focus is on the commercial columbarium and not on the Chinese temple.

This further substantiates the claim that Eternal Pure Land was primarily set up to bid for the Sengkang plot, since it was established only 16 days after the 27 May tender was called. 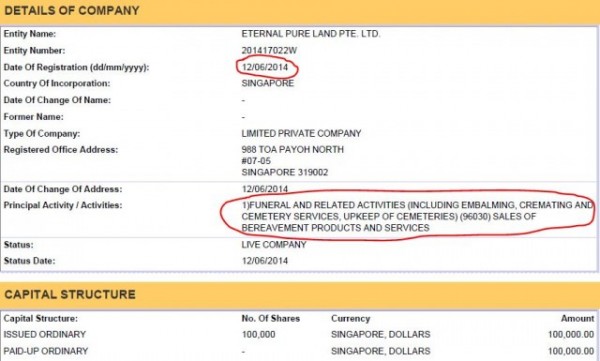 The MND and Khaw Boon Wan admissions to mistakes on their part shows that they at least respect public concerns. However, the fact remains that they rewarded an important tender to a raw, unproven company.

Of course, the shelving of plans to build the commercial columbarium will come as good news to the residents. But perhaps what is more critical is the manner in which HDB screens the bidding companies, which it is currently “reviewing”.