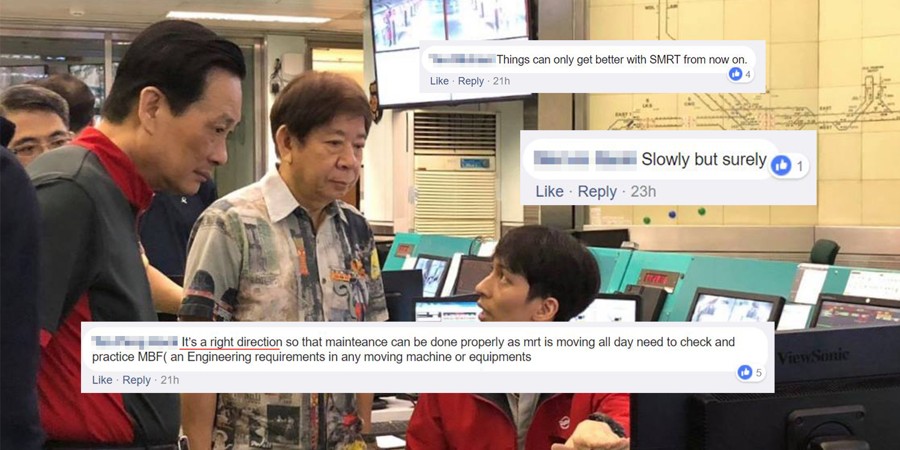 In the recent slew of MRT woes and troubles, it seems Minister for Transport Khaw Boon Wan, may have finally done something right in the eyes of netizens.

Mr Khaw posted a notice to inform commuters of potential “glitches and delays” in the days to come on the East-West Line (EWL), via a Facebook post on Sun (11 Mar).

This will come as a result of testing the trains’ re-signalling works during operating hours.

With the stabilisation of the new signalling system on the #NSL, we are now focusing on the re-signalling of the #EWL….

Even though the prospect of a train delay was impending, netizens were surprisingly grateful for Mr Khaw’s early warning.

Calibrating signalling equipment may cause glitches and delays

The testing of re-signalling work will be carried throughout the East-West Line (EWL) in the coming days, according Mr Khaw’s post. 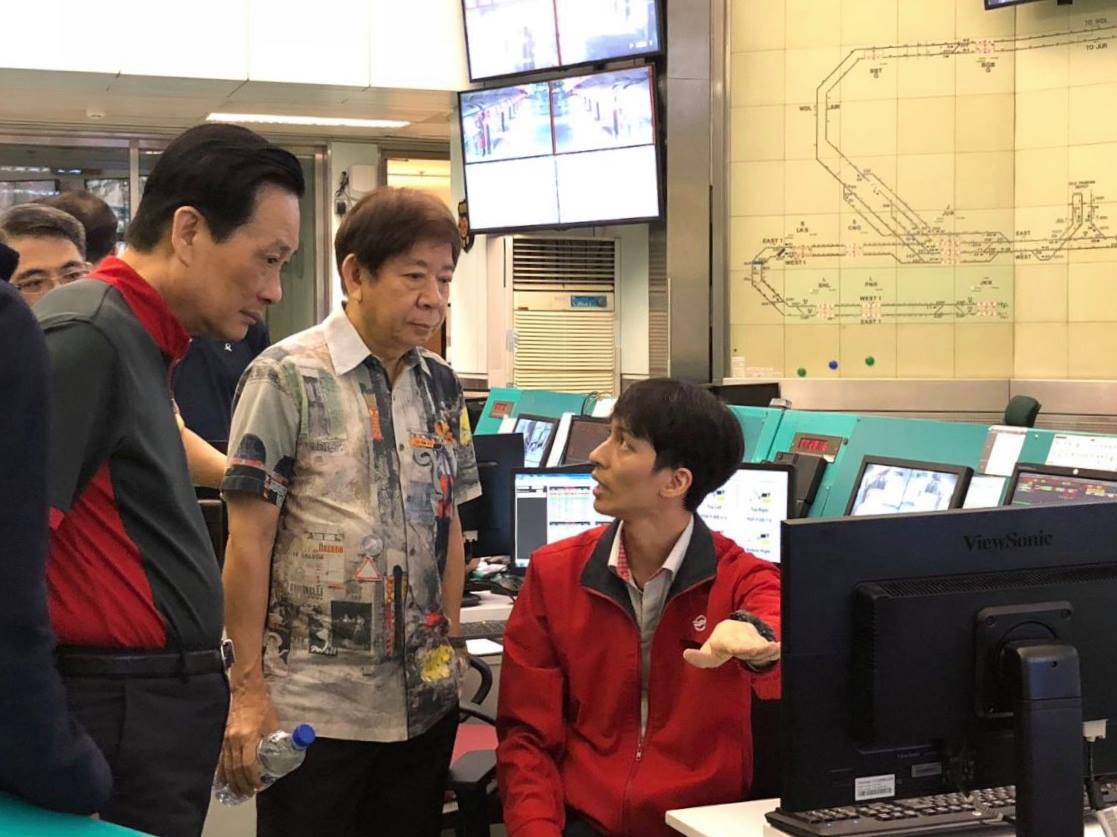 The LTA has already intensified testing on the EWL by taking advantage of Early Closures and Late Opening (ECLO) hours.

Also known as #ECLO apparently – a hashtag that I don’t think is trending. 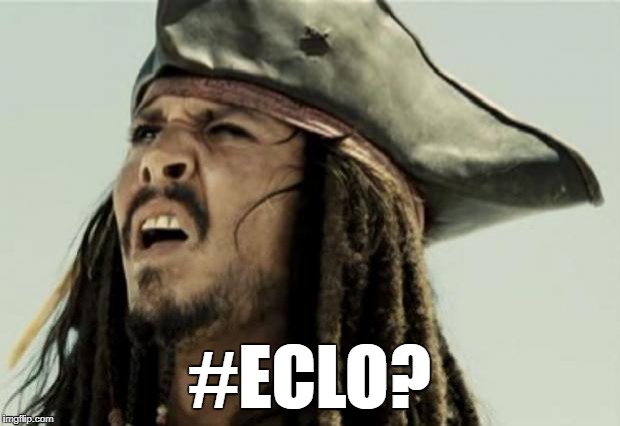 In order to see if the system will run smoothly with operational loads, testing hours will be extended to run during train opening hours too.

Mr Khaw was well aware that a ‘testing’ system is not a ‘breakdown-free’ system, and hence responsibly made that known to commuters.

He gave this early warning,

Expect glitches and delays. I urge commuters to bear with us and thank them for their patience.

Netizens who commented on Mr Khaw’s comments were appreciative of Mr Khaw giving an early heads up.

Some have even said that this is the first step to many improvements for our train system.

Others supported the move, commenting that such tests are necessary in order for improvements to be made.

Perhaps what people truly appreciate is knowing if trains were to breakdown.

With commuters experiencing train breakdowns going unannounced, this move to ensure transparent communication between the Ministry of Transport and commuters could be seen as a small improvement.

Though small, it may very well be the first of many.

So let’s just keep our fingers crossed and hope that all the ELCOs will be worth it. 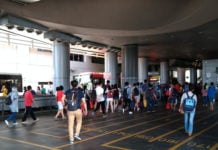