Khaw is the fourth transport minister since 2006 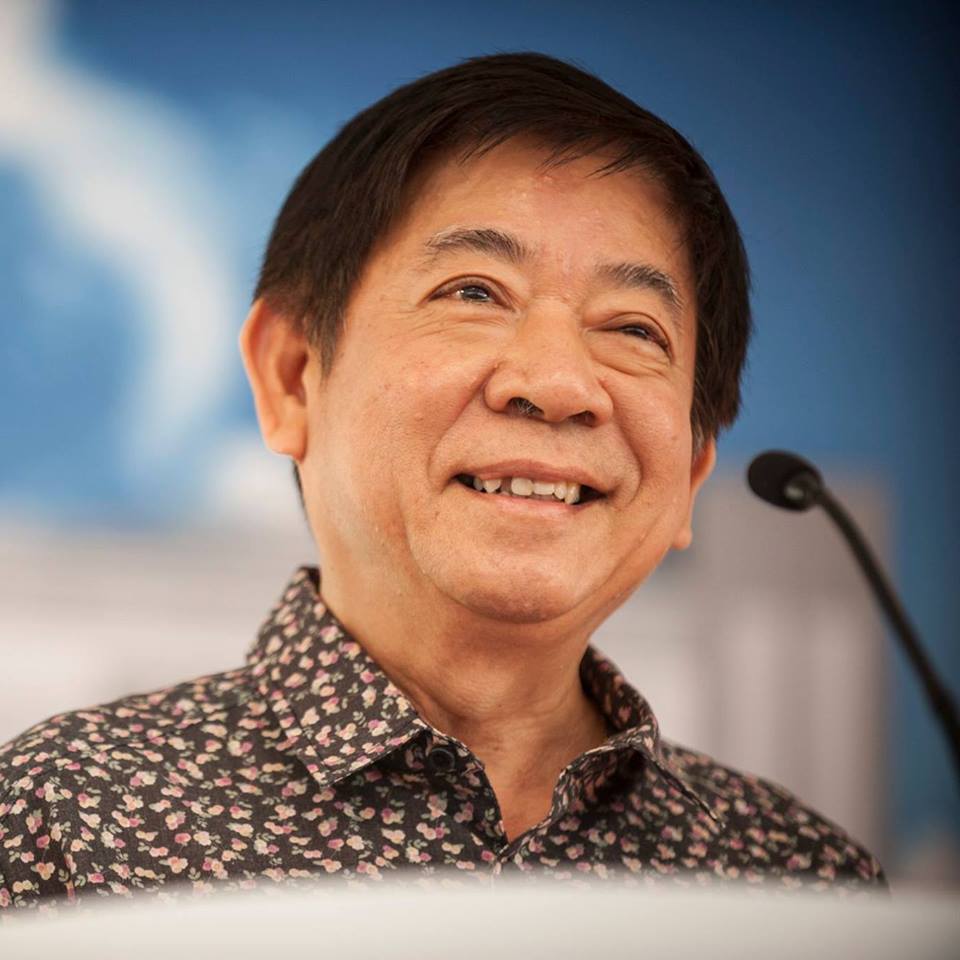 Khaw will become the fourth minister to undertake the transport portfolio since 2006, after Yeo Cheow Tong, Raymond Lim, and Lui Tuck Yew.

Even before his new position was revealed, Khaw’s had the moniker of Minister Fix-It thanks to his achievements in previous portfolios — including controlling the spread of the 2003 SARS epidemic, reforming MediShield, and restoring confidence in the National Kidney Foundation when he was Health Minister. He was also credited for stabilising runaway prices of public and private housing flats.

With his track record, it came as no surprise that PM Lee has assigned him the sai kang role of Transport Minister, just as many has speculated.

To prove his sincerity, he has already penned his first blogpost, sharing his hopes for Singapore’s transportation system.

Although Khaw has accepted the job, he asked for some “honeymoon” period to “dive into the details” and “know the people, learn from them” but he “will be in the trenches” with us.

Here are three transportation issues he hopes to fix during his term as Transport Minister:

First, I believe in raising Singaporeans’ quality of life further in a city where public transport is so convenient, accessible and reliable, much like public utilities, and that Singapore can be car-lite.

He referenced the European cities, where “the young no longer bother to learn to drive” as it is commonplace for people from all walks of life to take public transport, walk, or cycle for most of their journeys. He advocates Singaporeans to adopt this lifestyle, saying that “we should make it hip” and “do our part to save the environment”. 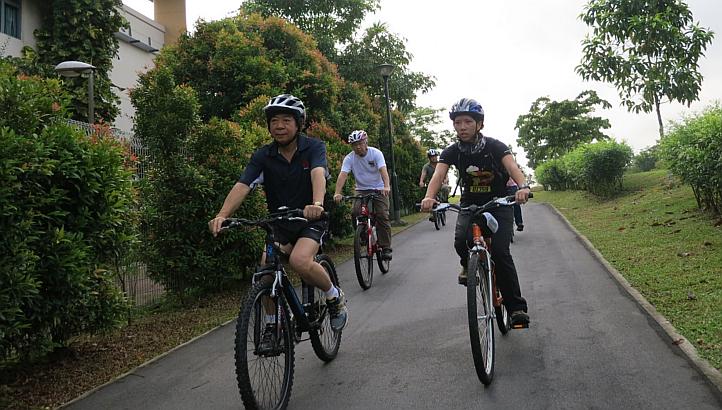 2. Prioritise the engineering and maintenance department over others

To make train lines more dependable, extra attention and sufficient investment in the maintenance and engineering department is needed.

He went on to explain:

In hospitals, we put our doctors, nurses and allied professionals ahead of others. In schools, we put priority in our teachers and principals. In public transport, we must put priority in our drivers, engineers, technicians and maintenance crew.  They are our most precious. They deserve our “sayang”, as a clear corporate culture. In my first visits to SMRT/SBST, I will chat up the drivers, the engineers, the mechanics and view their rest areas, their workshops. 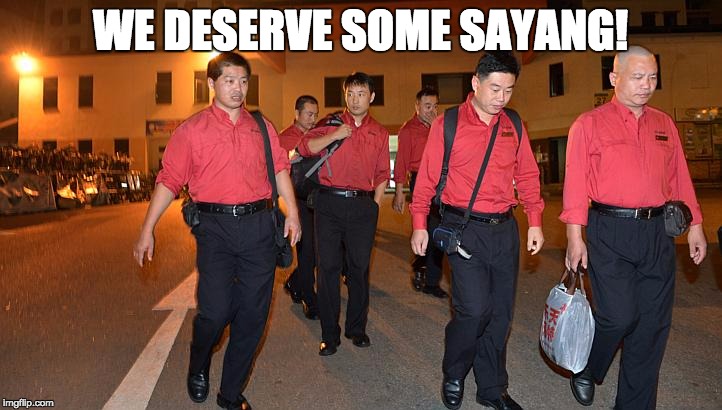 He won’t do it all by himself, of course.

Khaw calls for Singaporeans to stay united, citing the SARS outbreak and 2011 housing crisis as examples.

The train reliability problem is not an SMRT problem, or an LTA problem, or an MOT problem; it is everyone’s problem. Let’s tackle it collectively as good engineers will.

Will Khaw Boon Wan be able to fix transportation issues that have been plaguing Singapore for the longest time ever?

I just hope that my heart, my own body train, can withstand the stress and do not breakdown.

What we do know, though, is that Sylvia Lim will definitely be keeping a close watch. If Khaw fails, Lim will certainly not hesitate to ask KBW to commit hara kiri. 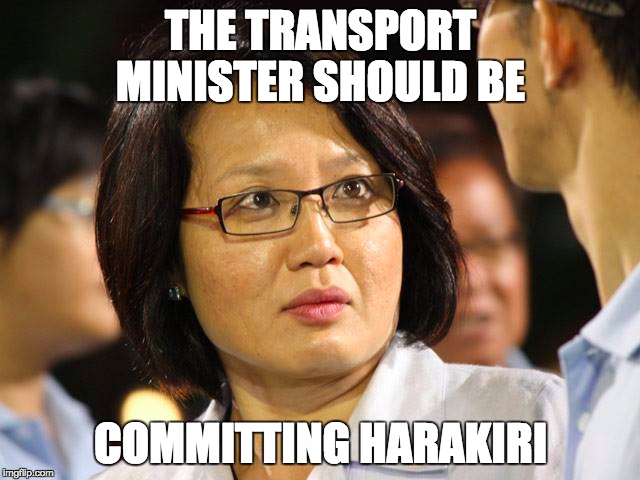