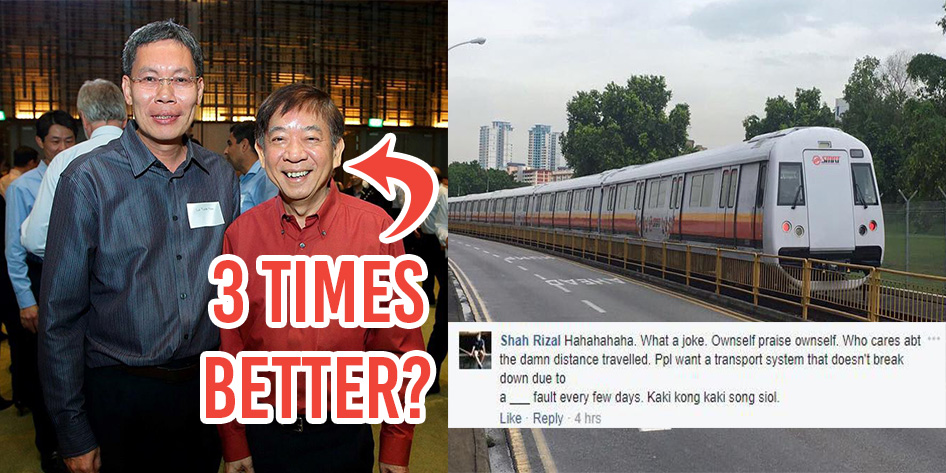 Transport Minister Khaw Boon Wan is at it again. He’s gone and praised the MRT’s reliability, but this time he’s gone further — he’s also praised his own results.

At a joint forum organized by SMRT earlier Thursday (July 27), The Straits Times reported Mr Khaw as saying that that the MRT system’s reliability has improved by three times since he took over from his predecessor Lui Tuck Yew. 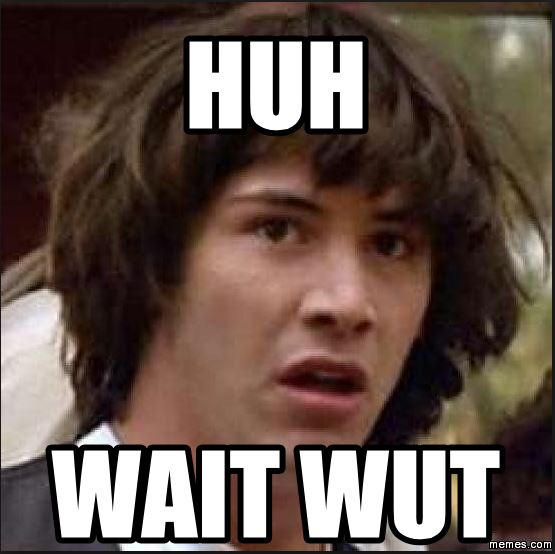 Of course, the minister had impressive figures to back up his statement. To an ordinary Singaporean affected by the numerous train service disruptions in the past months, it probably comes as a surprise that this is somehow an improvement in reliability.

Mr Khaw was quoted by the Straits Times as saying that in 2015, incidentally the year that he replaced Mr Lui as transport minister, Singapore’s MRT trains travelled an average of 133,000km between delays of more than 5 minutes. But wait, he hadn’t finished yet.

Mr Khaw noted that the number of major breakdowns lasting more than 30 minutes had also fallen to 3 in the first half, from 10 in the same period last year.

This was based on preliminary data, which EXCLUDED delays arising from the testing of a new signalling system on the North-South Line.

Excluded?! But those made up the bulk of the recent train delays! Does that mean we should pretend all of these never happened?

At least it’s not trying to distract irate commuters by posting nostalgic photos on Facebook.

Currently, SMRT uses what is known as mean km between failure. (MKBF)

However, is the distance travelled between faults truly the best way to assess reliability? What about the length of the delays experienced and the time taken to recover from them?

And how about the times when service was totally down?

And is the greater distance travelled due to other reasons, i.e. more new stations being opened, and the addition of new trains to the fleet?

It could be argued that the improvement in performance could be due to these factors, rather than the actual reliability and performance of the network.

Mr Khaw also revealed that he is comparing our train reliability targets with the Taipei Metro’s, as must always compare with other people because Singapore.

He also cited the North-East Line as our star performer, with 978,000 MKBF.

So, how exactly how many durians is the NEL’s achievement worth, we wonder?

Netizens unleashed a slew of brutally honest comments in response to the minister’s comments. Here are some of the most savage:

To be fair, Mr Khaw did give us ample warning of the train tribulations to come. Let’s go back to early March this year, when he was reported by Channel NewsAsia as saying:

But let me sound a precautionary alert…

Re-signalling is a complex operation. Getting it done perfectly, flawlessly, is almost impossible. That has been the painful experience of London, Hong Kong and Taipei. They warned us that we should expect many teething problems when we cut over the signalling system to the new one this year.

We will do our best to minimise inconvenience, but be prepared for some hitches.

So, please bear with us.

Why does it still seem like train services are less reliable when the MRT’s so-called dependability figures have tripled?

Perhaps when the minister spoke on Thursday, he had in mind this complex math equation, which shows that 3 times of nothing is still nothing. 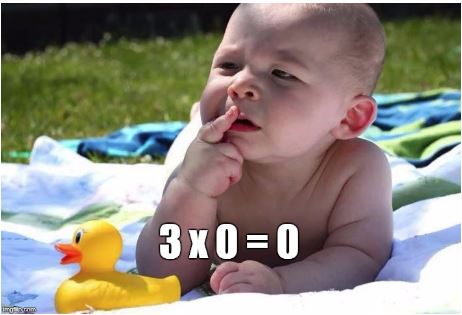 Well, we honestly can’t seem to find any fault in that.