What are some of the best Christmas gifts you’ve received over the years? A pair of concert tickets, perhaps? Or maybe that Nintendo Switch you’ve always wanted.

For Transport Minister Khaw Boon Wan, however, he’s receiving something much more special — being appointed Prime Minister of Singapore.

Now calm down and hear us for a minute.

Before you raise your pitchforks, you should know that this is only temporary. Mr Khaw is simply standing in for current Prime Minister Lee Hsien Loong while he’s away overseas.

PM Lee overseas till next year

On Tuesday (19 Dec), Today reported that PM Lee would be celebrating the upcoming festive season abroad.

That’s right, just like many of you Singaporeans, he has applied for overseas leave and won’t be back until next year.

But of course, it’s generally frowned upon if a country is left without a Prime Minister, and Singapore is no exception — not to mention it would reflect on us really badly.

Hence, Jolly Saint Loong – presumably feeling that Mr Khaw has been a good boy this year – has decided to present our beloved Transport Minister with the gift of being Singapore’s Acting Prime Minister until Christmas Day (25 Dec).

But why Khaw Boon Wan?

Having been the People’s Action Party’s (PAP) Chairman since 2011, we guess it would kinda make sense that he’s given the appointment.

However, with all the recent hullabaloo over our MRT trains – not to mention the recent closures for engineering works – Mr Khaw seems to already have his hands full, don’t you think?

Furthermore, doesn’t PM Lee have other equally worthy ministers in his cabinet to stand in during his absence?

Surely anyone not named Tan Chuan-Jin could cover as acting Prime Minister instead?

Additionally, isn’t it technically the Deputy Prime Minister’s (DPM) job to assume the role of Prime Minister in his absence? I mean, it’s basically stated in the job title itself.

How come neither DPMs Teo Chee Hean nor Tharman Shanmugaratnam were appointed instead?

DPM Teo Chee Hean to take over after Christmas

Turns out, DPM Teo Chee Hean will be taking over Mr Khaw as Acting Prime Minister from Boxing Day (26 Dec) all the way until the end of the year.

At least this makes so much more sense now. 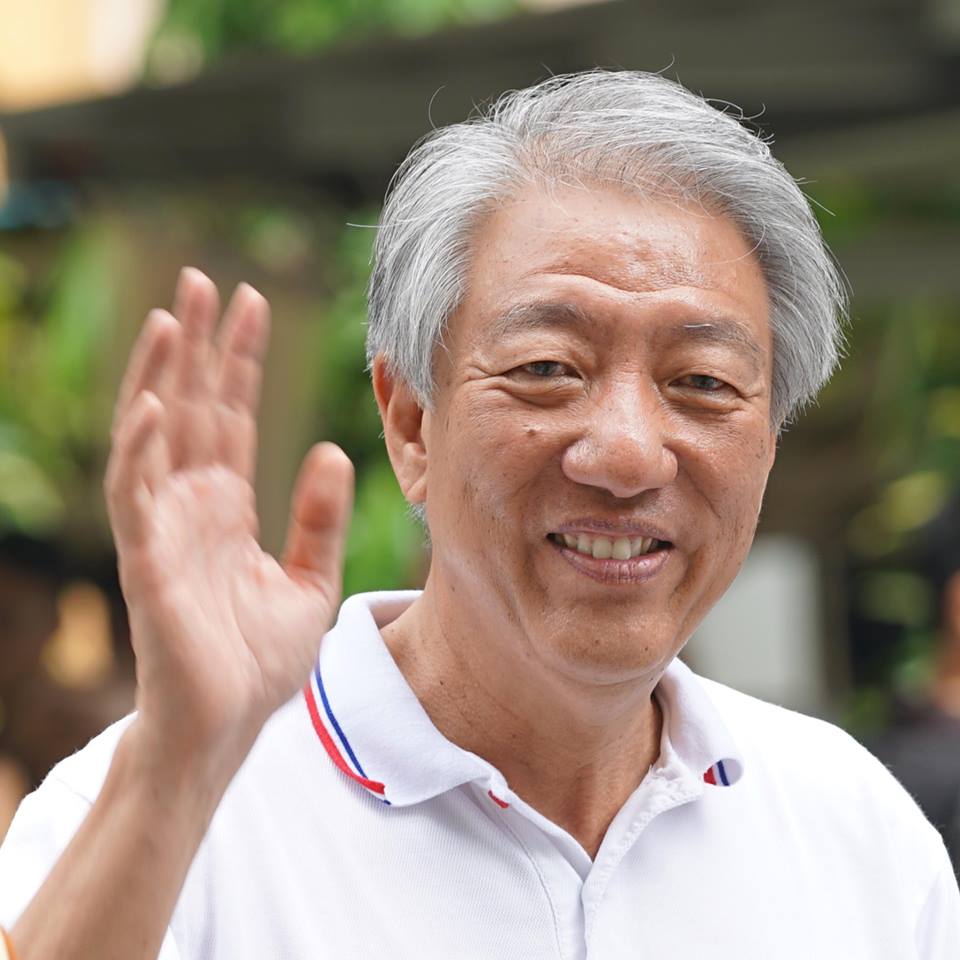 However, this raises the question as to why even appoint Mr Khaw in the first place?

Is Mr Teo on leave during the holidays as well? What about Mr Shanmugaratnam, how come he’s not involved in this at all?

But still, why Khaw Boon Wan?

Either way, what do you think of Mr Khaw being Prime Minister for a week?

Does PM Lee have plans for the former Minister for National Development? Or are we simply overthinking his decision?

Let us know what you think.