During the same press conference on Thursday (July 27) where he boasted that MRT reliability had tripled under his efforts, Mr Khaw lambasted the media for their coverage of the numerous MRT breakdowns.

Here’s the video of his curious comments:

Speaking at a forum on infrastructure maintenance, Mr Khaw admitted that he did not like the way mainstream media were reporting on the SMRT debacle, reported The Straits Times.

He said the media had “magnified the problem unfairly” with “even the main media turning tabloid”. (We think he’s referring to the media companies under Singapore Press Holdings?)

Mr Khaw felt that it was unfair to SMRT teams who are “working their guts out on this re-signalling project”.

He challenged reporters to “run the train system” since they think it was as simple as “holding a pen and writing a few articles”.

Any frequent MRT commuter in Singapore would say that the rate of train faults occurring has increased over the past few weeks.

And with SMRT’s failure to post timely updates on the situation, Singaporeans had no choice but to rely on the media for updates.

With Mr Khaw’s outburst, is he trying to say that the media shouldn’t be reporting on train disruptions when they occur? It’s kinda like their job.

Many Singaporeans already think that the mainstream media portrays the government in a favourable light.

Well after Mr Khaw’s comments, we aren’t surprised that Singapore is ranked at a lowly 151st place on the World Press Freedom Index, just 29 places off lowest-ranked North Korea.

Because his comments make him seem like he’s saying that the media, or at least not the mainstream media, shouldn’t be reporting on anything that portrays the authorities in a negative light.

The Media Strikes Back 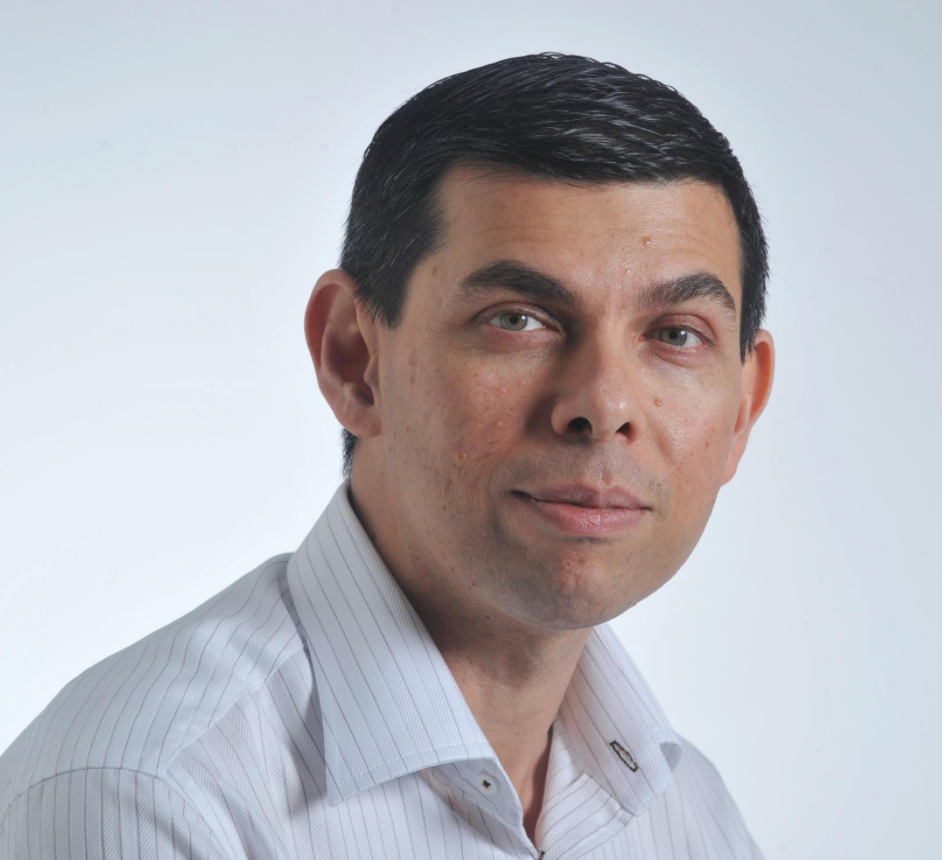 We are aware of the complexities involved in the resignalling process even as normal operations have to continue. We have reported on that, but we also have to report on the difficulties that crop up along the way, and the impact they have on commuters facing disruptions.

But rather than addressing Mr Khaw’s statements directly, CNA simply linked to its article, which reported Mr Khaw’s questionable claim that the MRT’s reliability had increased under his watch.

The plus side of this is that the much-slammed mainstream media garnered some rare support from netizens for actually reporting the truth on MRT breakdowns.

Stop Sweeping Issues Under The Rug

In recent months, the government has come under some pressure and scrutiny following the 38 Oxley Road saga and constant train service breakdowns.

Perhaps the speed and rigour shown in clamping down on dissenters and opposition party members could be extended to solving the issues plaguing Singaporeans.

If the MRT issues can’t be resolved soon, perhaps Mr Khaw should remember his own words and take a deep bow before Singaporeans.