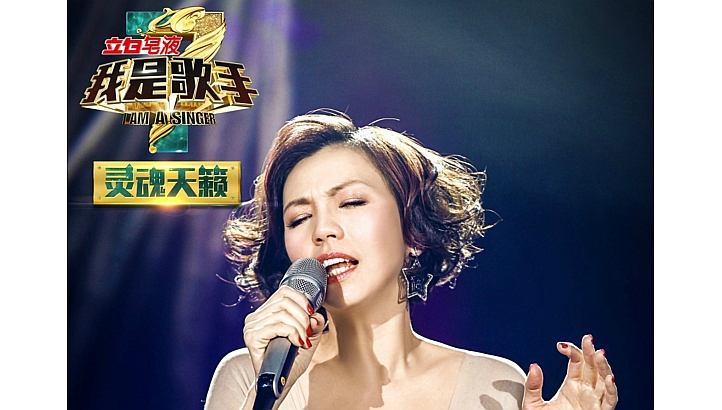 Kit Chan bows out with grace

Kit Chan is best known to Singaporeans as the singer of Home. (If you don’t know what that is, you’re not Singaporean enough.) Chan recently made headlines over her participation in the popular Chinese singing competition, I Am A Singer. The reality show pits professional singers against each other to fight for the 500 public votes in order to advance to the next round.

However, Chan has become the first contestant to be kicked out after her heart-wrenching rendition of Jacky Cheung’s Heart Pierced By A Knife (pardon the horrible direct translation) failed to win the hearts of an audience unused to emotional ballads.

Most online comments expressed disbelief at the results, with one commenter angrily claiming that he would boycott the show if Chan was eliminated. A popular explanation was that Chan’s relative obscurity in the China resulted in an inability to garner enough support to stay in the competition.

Many wanted her back on the show, commenting that her performance had moved them to tears. Some netizens offered support, saying that the rankings do not matter.

Chan was visibly upset at the news of her elimination, but she maintained that she had no regrets. A sporting Chan said that the aim of her participation was not to win, but to use it as a platform to showcase her music to more people.

“Starting at ground zero, every new person I make a connection with through my performance is one more music fan won. What have I got to lose?”

However, her unjust elimination caused her popularity to skyrocket, and the search term “Kit Chan” became one of the top terms on Baidu, the Chinese version of Google. Plus, her Weibo account now boasts over 125,000 followers. Who’s the winner now? 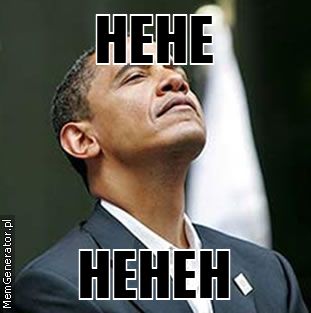 “In China, the first thing people vote for is familiarity. Regardless of how you sound, relatability is most important to audiences there. It was never going to be easy for Kit to be more popular than the Chinese artists.”

“Chinese singing competitions are all about power vocals, so in a sense, Kit doesn’t fit the mould. However, that could be her strength. I think audiences were surprised by her elegant style and unsure of how to vote.” 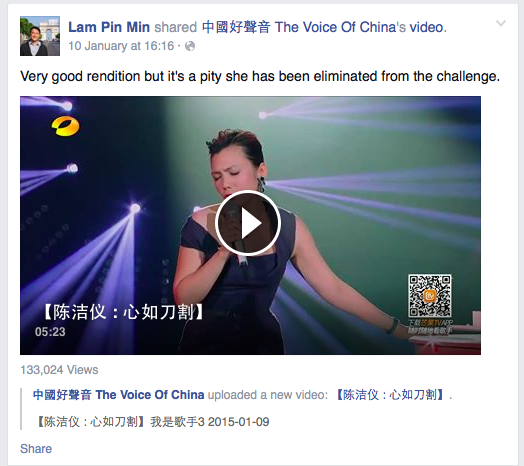 Check out Chan’s stunning rendition below:

Do you think Chan deserved to be eliminated?

Yishun Warehouse Has Packet Drinks At $5.80/Carton, Stock Up For CNY Mahjong Seshs