As bushfires continue to terrorise residents of the wild in Australia, it seems that baby animals like koalas are having it really rough.

To say that the current merciless 40°C summer weather, bushfires, and drought across Australia are stressing them out, would be an understatement. 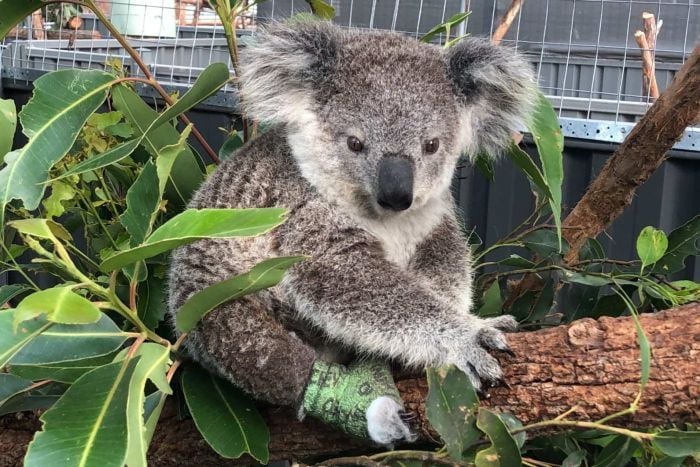 A koala receiving treatment at a koala hospital in Australia
Source

Likely caught in a desperate situation, one koala in South Australia stumbled out into the open on Friday (27 Dec) and sat in the middle of the road until a group of cyclists spotted him.

When they stopped for the poor creature, the koala tried his best to climb up one of the cyclist’s bicycle as they poured water for him to drink, reports Australian news outlet 7News. 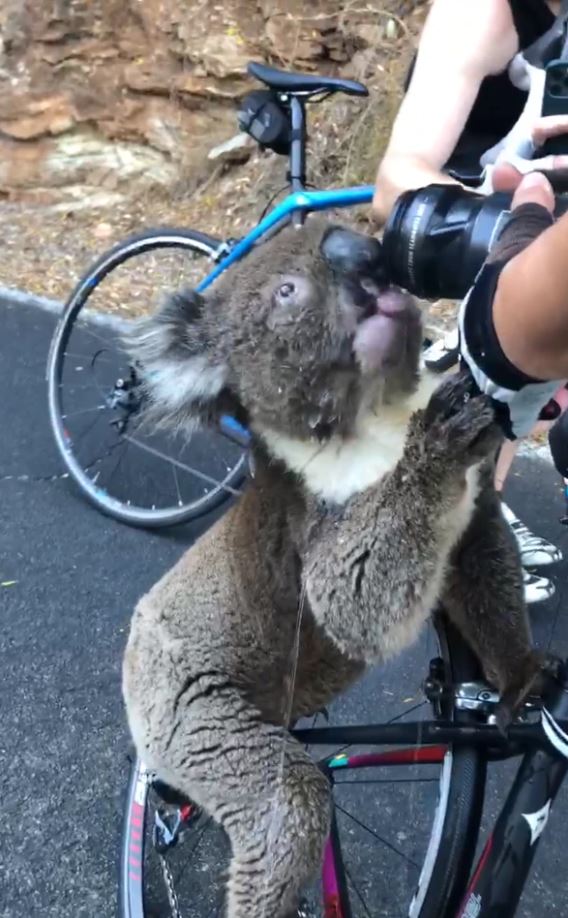 The koala’s behaviour momentarily stunned the cyclists as they’d never seen koalas act like this before.

Koala climbed up bicycle for water

According to 7News on Friday (27 Dec), the cyclists, led by South Australian woman Ms Anna Heusler, were heading towards Adelaide when they found the koala. They stopped to help relocate him back to the bushes from where he came from. That was when the koala walked right up to Ms Heusler.

As I was giving him a drink from all our water bottles, he actually climbed up onto my bike.

Ms Heusler added that this was a bewildering sight, as they’ve never seen a koala act like this even though they have seen hundreds of them before. 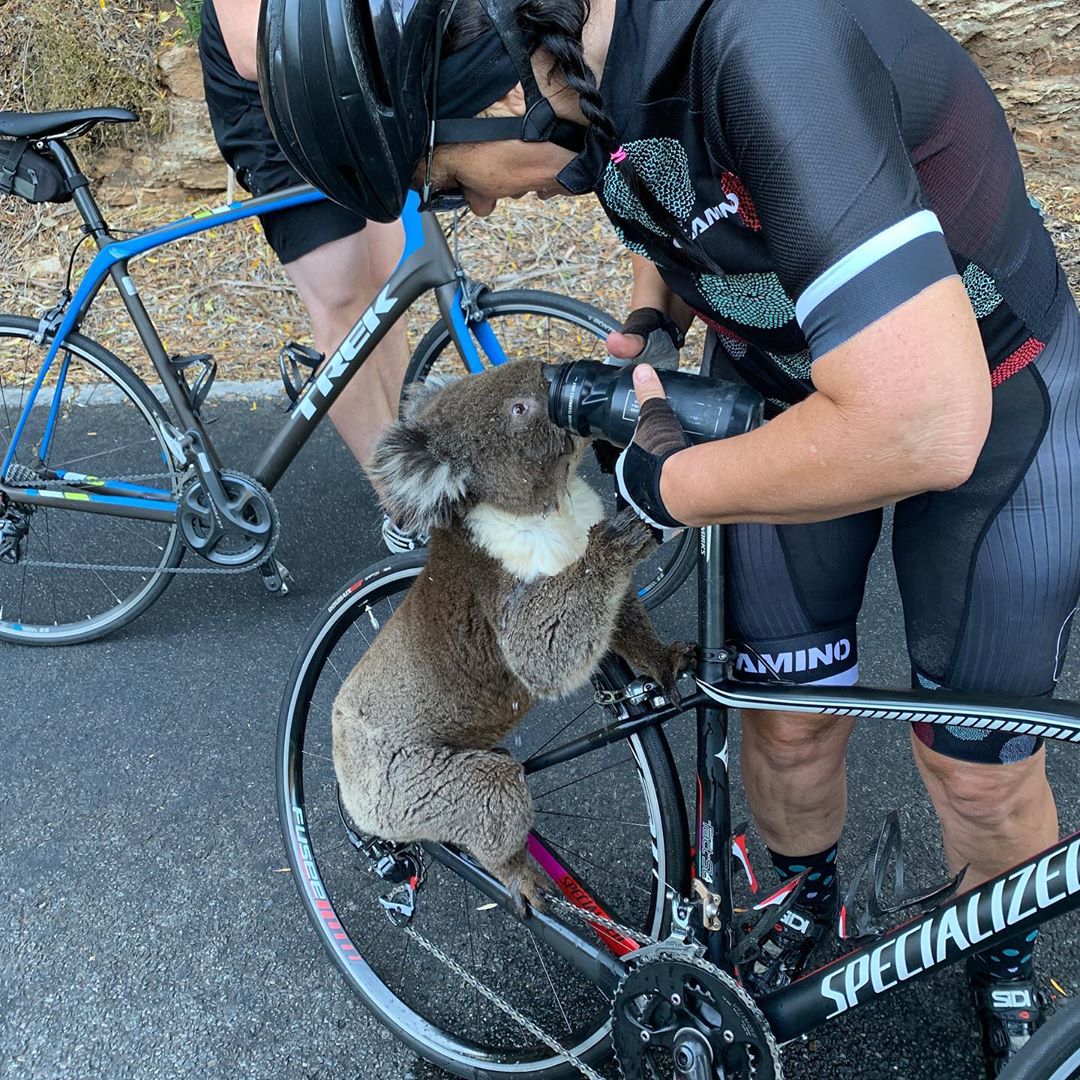 Aww, what a precious sight.

After the koala has quenched his thirst, the group took great care to escort him back to the nearby trees.

7News reported that it was fortunate the koala wasn’t harmed by the region’s bushfires. Although the interaction was brief, it was a rather heartwarming and unforgettable one for Ms Heusler and her group.

You can watch the compilation of videos featuring the koala and the cyclists’ unexpected encounter here.

This leaves the koalas with no choice but to scavenge for food and water. Lest they risk dying of thirst and hunger.

A koala rescuer related that most bears they save are starving because thousands of eucalyptus trees have been destroyed by bushfires.

As firefighters and animal caregivers are working round the clock to salvage these defenseless creatures, we hope that rain and relief will come soon to their drought-stricken lands. 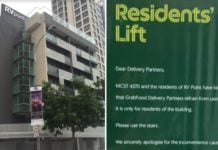 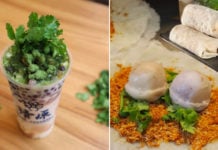