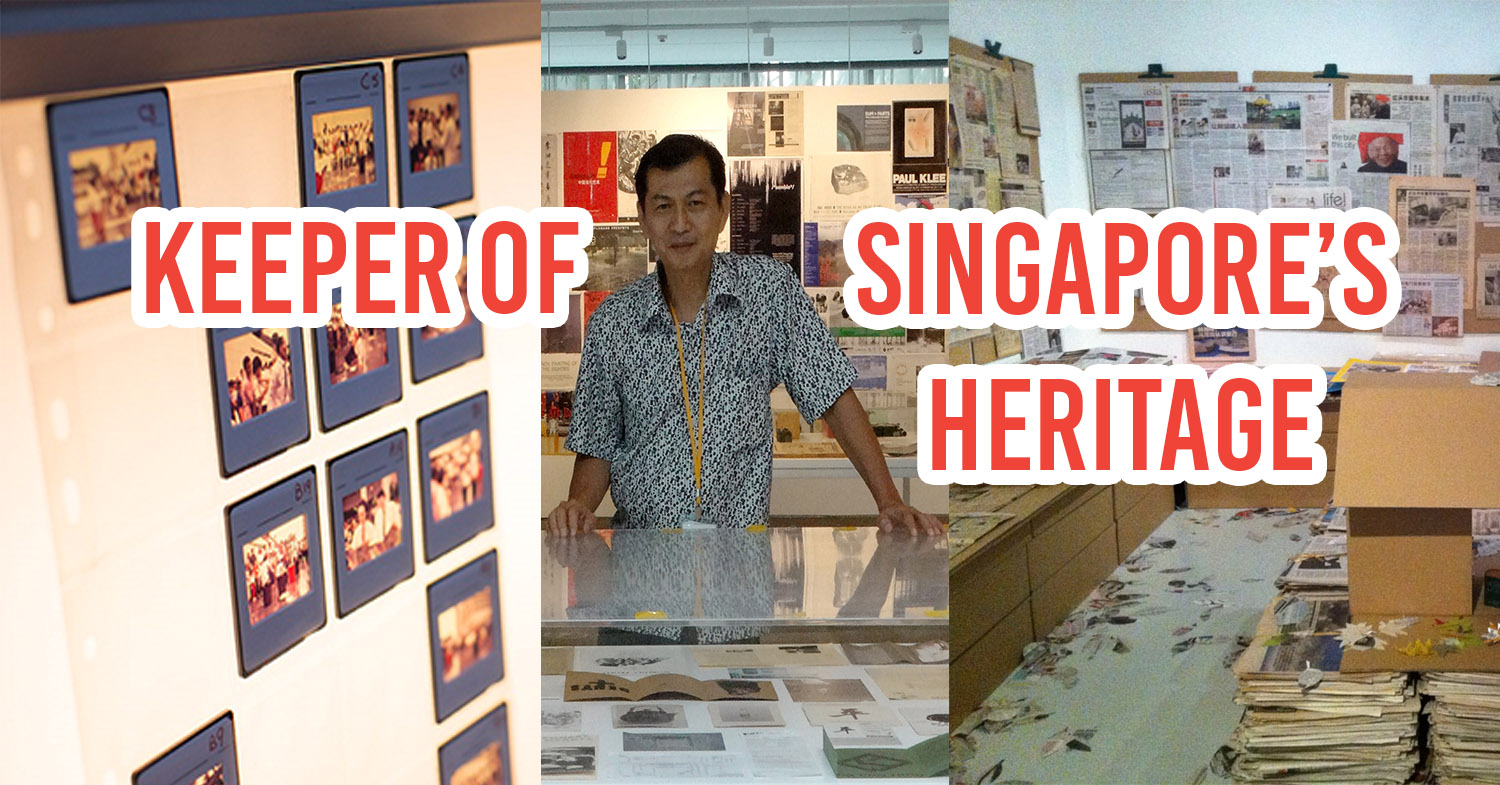 Koh Nguang How The ‘Everyday Hero’

If you were to walk into Mr Koh Nguang How’s apartment, you may be startled to see his place overflowing with newspaper cuttings, files, books, posters and boxes choked with reportage.

We imagine it would look like the project he created for the Singapore Biennale 2011, which used his collection: 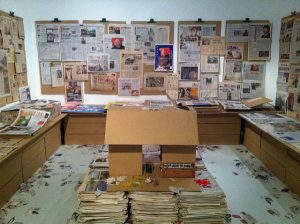 On the contrary, his collection is a treasure trove of rich history that tells the story of Singapore’s contemporary art and cultural scene throughout the years.

Mr Koh is an artist, archiver and curator who has an uncanny impulse to collect and curate cultural objects.

He joined the National Museum of Singapore as a museum assistant in 1985, before becoming an assistant curator in 1992. 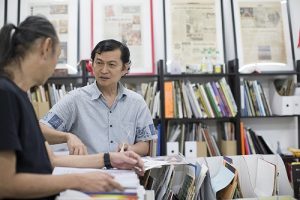 While on the job, he tape-recorded and took photographs of performances as he felt “the national archives were really just a record of the government” and that “it tended to be a record of what politicians said at an event, not the event itself”, according to the BBC.

He started his archiving as early as 1980 when he was still a junior college student — collecting newspaper articles related to art. 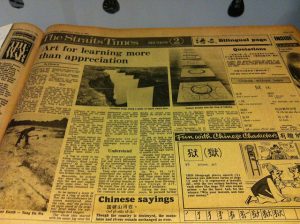 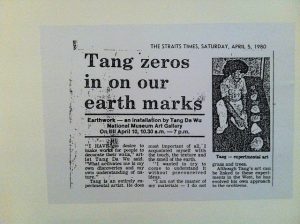 What started out as a hobby soon grew into a colossal collection.

His house is filled with so many items that he has resorted to storing them at his parent’s house, and even rented an industrial unit for extra space.

According to the BBC, Mr Koh’s flat has become “the single-most important location in the country’s popular cultural heritage”.

Mr Koh’s archive was invaluable in providing information on artists and their works in the 1990s — when the Singapore government started to pump more money into art and culture.

He has stockpiled an incredible amount of documents that illustrate the development of South-east Asia’s cultural scene. 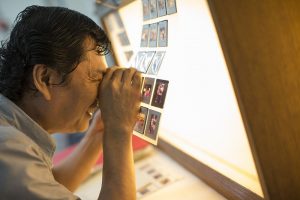 Mr Koh initiated the “Singapore Art Archive Project” in 2005, which subsequently went on display at the Singapore Biennale. 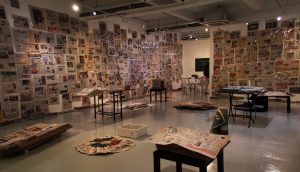 His project subsequently went abroad, when the National Gallery Singapore had its first international presentation at the Gwangju’s Asia Cultural Festival in 2015. 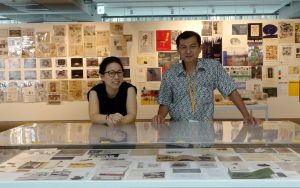 Mr Koh’s act of archiving cultural items has struck a chord with netizens on Facebook and received praise from artists and common folk alike:

Mr Koh’s legacy is great – our nation owes him a debt of gratitude.

Give him a Cultural Medallion, we say. National Arts Council, are you listening?

Read our stories on other “Everyday Heroes” here:

Featured Image from the National Gallery, flickr and intersection.sg