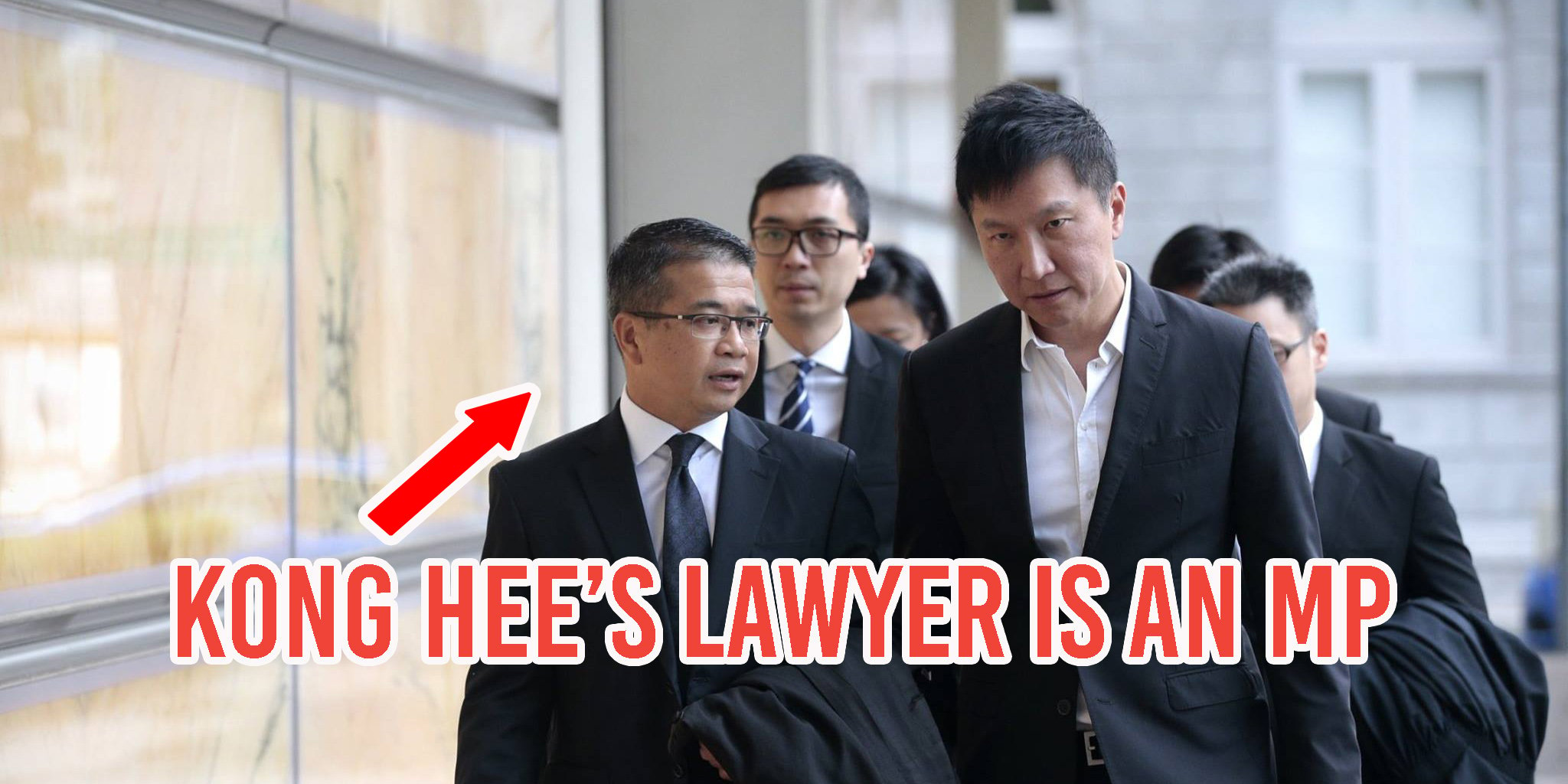 The Lawyer Behind Kong Hee

Team Kong Hee scored a victory on Friday (April 7) after all 6 members of his City Harvest Church (CHC) convicted over the misappropriation of church funds had their sentences reduced as the result of an appeal.

To have almost the entire nation hating on you and still manage to pull off something like this is no mean feat. So it begs the question — Who is the man behind Kong Hee’s “success”?

While Kong Hee’s anointing oil may very well be the source of his good fortune, the oil certainly didn’t defend him in court.

Instead it was this man, Senior Counsel Edwin Tong Chun Fai — a member of parliament for Marine Parade Group Representation Constituency (GRC). 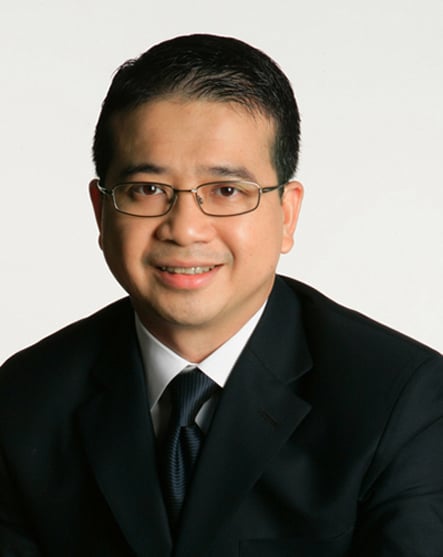 Yes, that’s right, Mr Tong is an MP and a member of the People’s Action Party (PAP) , aside from being a stellar lawyer.

Mr Tong has been an MP since 2011, when he was elected in Moulmein-Kallang GRC.

He joined the team contesting Marine Parade GRC in the 2015 General Election when Moulmein-Kallang GRC was dissolved following the redrawing of electoral boundaries before the polls. 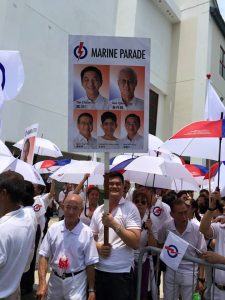 He has been in Marine Parade ever since the PAP won the GRC in the election. 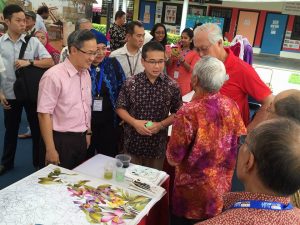 On top of being an MP, Mr Tong is also deputy chairman of the Government Parliamentary Committee for Home Affairs and Law, where he no doubt puts his legal training to good use.

That’s a busy political portfolio — where does he find the time to practise law?

Well, apparently Mr Tong does have the time to practise law — he has been practising since 1995, when he was called to the Singapore Bar.

And he’s quite good at his job, too — he’s a partner at local law firm Allen & Gledhill, specialising in corporate and commercial disputes, among other things. No wonder he was so adept in defending Kong Hee’s embezzlement case. 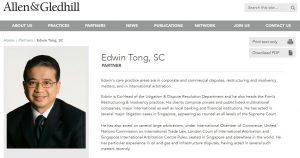 According to the law firm, Mr Tong has received stellar reviews from his past clients.

With such great representation, perhaps we shouldn’t be surprised that Kong Hee managed to get a reduced sentence.

Now that Mr Tong has done well in this complex and high-profile case, he shouldn’t be short of clients who need his services.