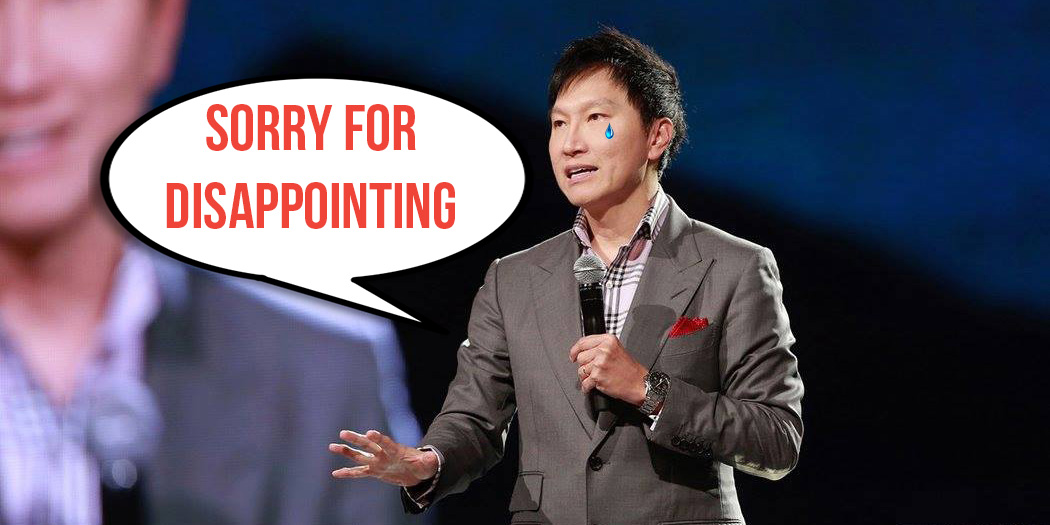 Kong Hee Apologises To Congregation For Their Ordeal

A day after Pastor Kong Hee of City Harvest Church (CHC) was sentenced to 3.5 years’ jail for misappropriating church funds in a ruling that was disappointing to all of Singapore, he has said sorry to some of the people who were disappointed.

Yes, there’s no mistake there, it’s Kong Hee who said sorry, not God who said sorry to Kong Hee. That’s another story altogether. 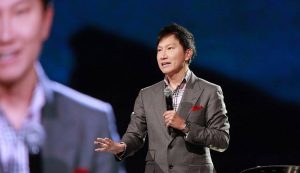 CHC has continued their services as normal after the landmark ruling on Friday (April 7). It fact, it held an English weekend service on Saturday (April 8), just one day after, and it was typically packed and filled with melodrama. 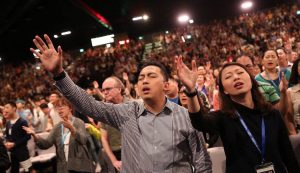 It was then, at the Suntec convention centre auditorium at about 5.45pm, that his church members heard him apologise to them, reported The Straits Times.

Here’s what The Straits Times reported him as saying:

I’m so sorry for all the hurt, all the disappointment and all the painful ordeals you’ve been through.

Note that he said sorry for causing hurt and disappointment to the church members who endured a “challenging time” — not for taking their money and using it to create China Wine.

In case some people have short-term memories, Kong Hee and 5 other church members were convicted of misappropriating about $50 million in church funds in order to fund Sun Ho’s music career — a music career that we shall very kindly say had mixed results. 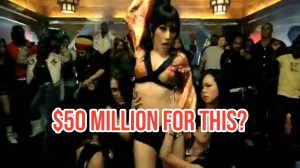 He Needs To Be Better

That’s not all. He also admitted that he needs to improve in being a leader, according to The Straits Times:

I really, really, really wish that I was and am a better, wiser, leader. Pastor is deeply sorry and sincerely asks for your forgiveness. Please forgive me.

We think it doesn’t need to be said that he can improve as a leader — by, for example, not being convicted of a crime that involves taking your followers’ money.

He’s Milked Them Since Young

He also emphasised how long he has known some of his followers as a pastor:

It has been a privilege to be your pastor. For many of you, I have pastored you since the day of your youth. It’s been the greatest privilege of my life. That’s all I have to say.

Translation: Some of these people have been donating to his wife’s China Wine since they were young, and by now, they should be drowning in it.

He was later joined by his wine, sorry we mean his wife, on stage. 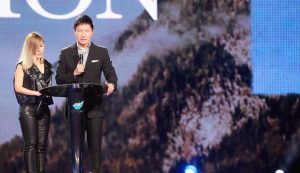 No Mention Of Misuse

We feel that while saying sorry is nice, he should have been clearer in exactly what is it that he did that he is apologising for.

He didn’t mention the misuse of money at all, the money donated to his church by the very same people he was apologising to.

In fact, Kong Hee came back on stage again later in the same service, explaining that he had made “unwise decisions” because he did not slow down and pray more while building his church.

This basically echoes what the judges said in their ruling, i.e. that Kong Hee and the other 5 church members believed that were acting in the church’s interests, and just went through the wrong means to achieve their aims.

That’s why the High Court replaced their offences with a less serious one, of basic criminal breach of trust, resulting in shorter sentences.

This isn’t the first time Kong Hee has said sorry to his congregation — he did so in 2015 as well, after he was first found guilty by the court.

At that time, too, he did not mention being sorry for misusing churchgoer’s money.

It’s Not Over Yet

Unfortunately, the case is not over yet.

In what caps a busy few weeks for the Attorney-General’s Chambers (AGC) after the Josh Robinson uproar, Minister for Law and Home Affairs K. Shanmugam said on Saturday (April 8) that the AGC would consider whether it can take “further steps” in this case, noting that the AGC and the Government had in fact thought the original sentences (i.e. 8 years for Kong Hee) were too low.

Here’s a video from Today showing Mr Shanmugam saying: “The matter is not over yet.”

Can We Stomach More?

While we do realise that many people think the CHC 6’s sentences are too low, are we really willing to watch more episodes in this long-running saga?

But perhaps most Singaporeans would be willing to sit though it, to ensure justice is done.

So CHC 6, don’t rejoice just yet. Watch this space for more updates.