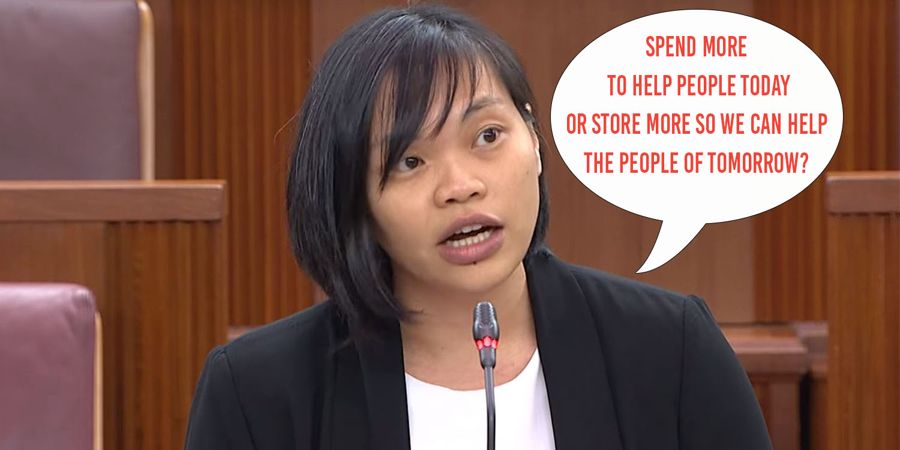 Kuik Shiao-Yin Says Singapore’s Reserves Could Be Spent, Instead Of Saved For The Future

In a recent speech, Nominated MP Kuik Shiao-Yin had some interesting things to say about this year’s Budget.

Her comments had to do with Singapore’s national reserves, and how she believes the reserves should be better managed. 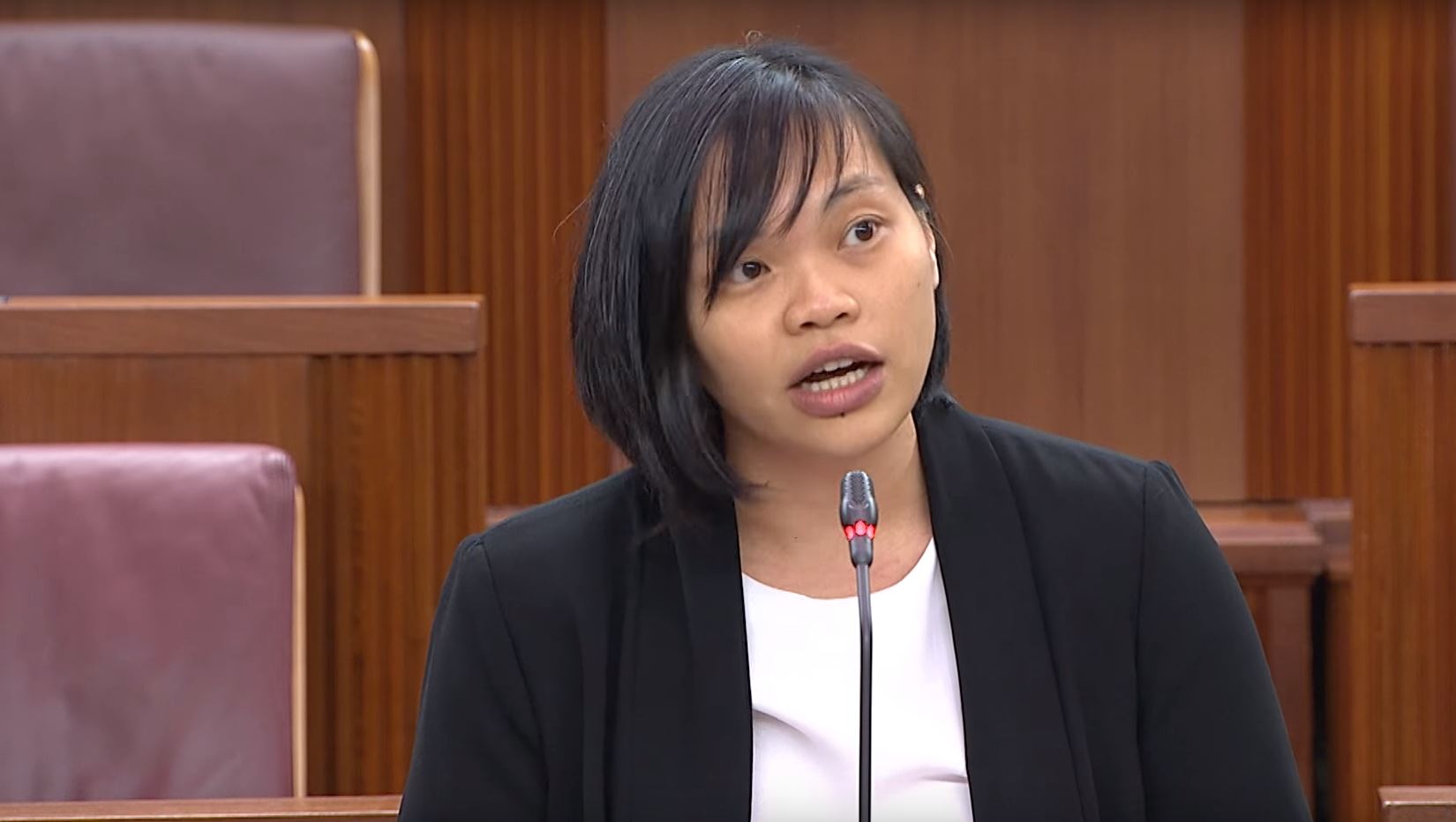 The national reserves have always somewhat been a subject of contention when it comes to how they should be used to support Singaporeans.

We summarise Ms Kuik’s statements, as well as delve a bit deeper into what reserves really are.

What are national reserves?

For those that kinda know but at the same time are too afraid to ask, reserves are Singapore’s net assets. 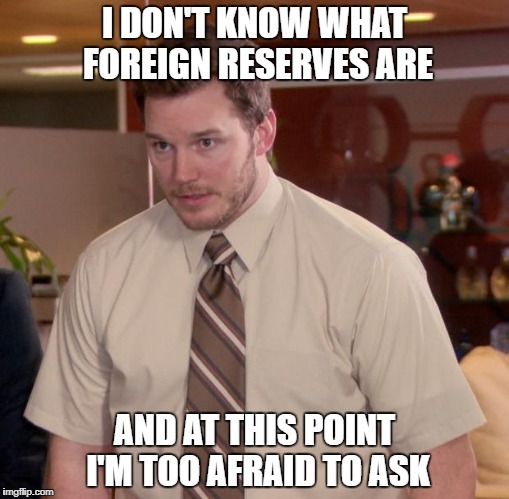 These assets are required to keep Singapore secure when it comes to things like maintaining stability in our currency, or providing support in times of financial crisis.

To put it in perspective how large that number really is, Singapore’s foreign reserves are more than the United Kingdom’s ($123 mil), and only slightly behind Russia’s ($325 mil).

Okay, we’re not even gonna lie, the sheer magnitude of those numbers made us kinda dizzy.

Taking a closer look at Ms Kuik’s speech, it’s clear that she believes more can be done with the reserves.

Every tilt towards the side of pragmatism is simultaneously a tilt away from the side of our ideals. I do not presume pragmatism to be bad and idealism to be good. But I believe our idealistic young professionals and students who make up both our current and future tax base have the right to question us: when will it ever be the right time to tilt our balance just a little more towards our ideals rather than always towards what’s pragmatic? [emphasis ours]

In other words, Ms Kuik feels like the decision to raise GST to 9% is a safe decision rather than what’s best for the country.

She continues to question whether always relying on having a safety net will have a potential impact on the working class, saying,

If we notice we are in the habit of overestimating for the future, could we also be underestimating our opportunities to do something in the present?

Of course, this is a valid point especially when considering that by 2020, the number of Singaporeans in the working class between 20-64 years of age will peak at 2.2 million. 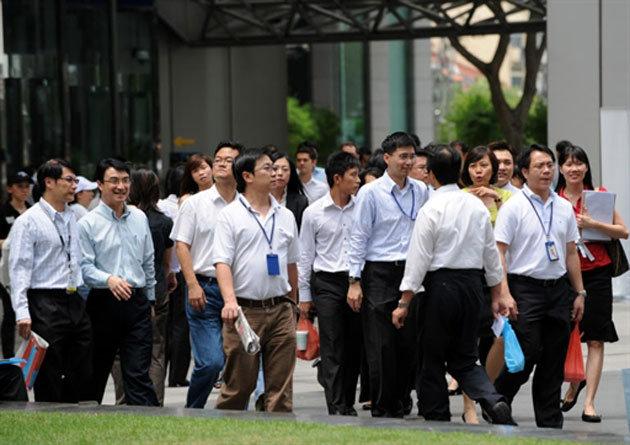 Considering this figure, Ms Kuik thinks that perhaps policies should be more in line with how this demographic will feel.

There’s no doubting that planning for the future is vital. But as she mentions, it is important to prepare for the future, while maintaining a certain level of satisfaction for the people of today.

Are our reserves too excessive?

Ms Kuik further goes on to point out what the International Monetary Fund (IMF) thinks about the size of our reserves.

IMF’s opinion is that a good enough amount of reserves would be 27 per cent of our GDP or $113 billion. I read that MAS’ foreign exchange reserves alone as of January 2018 are around $369 billion or 88 per cent of GDP. [emphasis ours]

When looking at it on a whole, it does certainly seem very cautious to have reserves over 50% of the recommended amount.

However, it cannot be denied that Singapore is a small nation. We lack resources, and what’s a better resource than “money”?

Or in this case, national reserves.

Perhaps there is no better way of ensuring stability than having an excessive amount of reserves.

Better to be safe than sorry?

When it comes to pragmatism, it really doesn’t mean anything more than — it’s better to be safe than sorry.

And that’s true, of course.

But Ms Kuik’s issue lies with the fact that the actual size of the reserves are unknown, other than certain figures which are disclosed. Then again, it is important to safeguard the interests of the nation by doing so.

However, this may give regular Singaporeans the impression that there is a large sum of unused reserves to be tapped into.

And although it seems like the government is growing the size of reserves just for the sake of having a large reserve, as our parents always told us growing up: there’s no harm saving for a rainy day.

As to when that rainy day will come, we can’t say for certain.