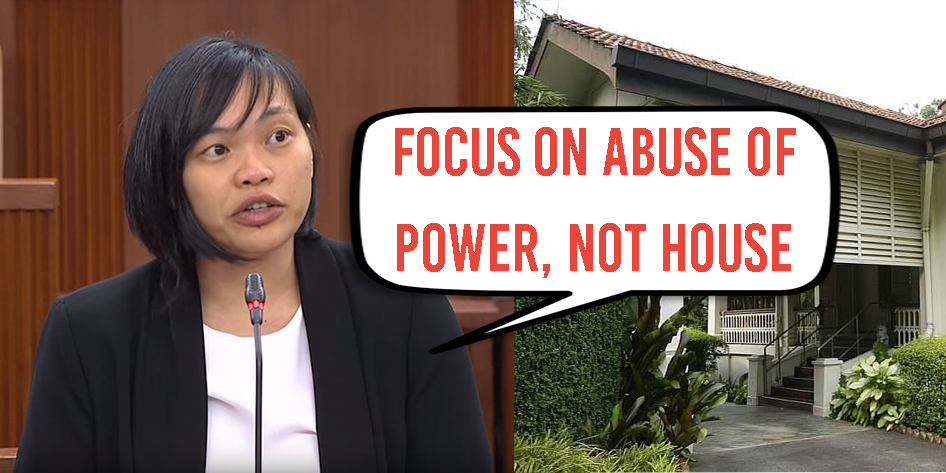 Singaporeans have been bombarded with a plethora of videos of various politicians giving their takes on the 38 Oxley Road saga in Parliament, but we’ve finally found the only one that really matters.

Speaking in Parliament on Monday (July 3), Nominated MP (NMP) Kuik Shiao-Yin gave her 2 cents’ worth on the Oxley Road issue.

And in a speech that lasted just close to 12 minutes, she managed to highlight many issues that were close to Singaporeans’ hearts, like how this saga is affecting all Singaporeans and how this should be resolved soon. Here’s her speech:

Let’s take a look at just what she said that resonated with Singaporeans so.

1. Not An Ordinary Squabble

Mrs Kuik started her statement by explaining that this saga was no mere family dispute, but was one that had ramifications on everyday Singaporeans.

She talked about how this dispute was bigger than just the Lee family, and how it affected how the rest of the world viewed us as well. She also cited this as a reason for Singaporeans to rally together to ensure that we move past this saga united and unfazed.

If Singapore is to stay strong, we must remember this to be true.

We are a country of many people, many families, many interests.

Mrs Kuik reminded Singaporeans to stay united and true to our core values, so that we can use this incident as an opportunity to work on the kinks in our government and progress as a nation.

2. Focus On Abuse Of Power, Not House

By now, many people are quite exasperated with the talk around 38 Oxley Road, and Mrs Kuik is definitely one of them in this matter.

So she stood by the Workers’ Party stance that the issue of the house was a family one and should be settled privately in court. 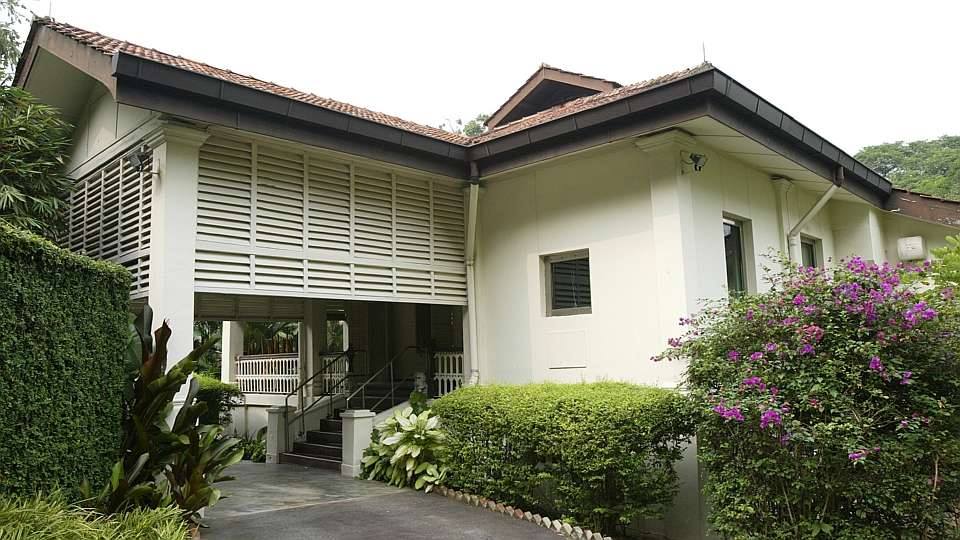 Mrs Kuik was of the opinion that instead of talking about the house, Parliament should instead focus on the allegations of PM Lee abusing his political power for private interests, since this was something that called into question the integrity of the government itself.

And on the abuse of power allegations, Mrs Kuik also brought up an issue that many Singaporeans seemed to have picked up on too — whether or not PM Lee should take his siblings to court for defamation.

While she asserted that the saga should be resolved diplomatically if possible, she realised that the allegations that were made were far too heinous for PM Lee to show mercy. She opined that letting this slip by would give Singaporeans the wrong impression that scions of powerful families could do and say as they pleased with impunity.

We, the people, cannot be asked to tolerate a situation where the powerful are allowed to say or do whatever they wish, never be held accountable for it and then freely exercise their option to leave the country behind for greener pastures when they are done with their personal agendas.

Mrs Kuik also asserted that no matter how “powerful” one may be, all Singaporeans should be subjected to the same legal guidelines. And she dared to suggest that if the allegations are true, “the accused” must be held to account — i.e. PM Lee himself.

We certainly don’t want Singaporeans to believe that a situation described by Workers’ Party MP Low Thia Khiang is true —  “Own siblings cannot sue… but political opponents and critics, sue until your pants drop”.

Workers’ Party MP Leon Perera had also touched on this point in his own speech on the matter.

In what was perhaps one of the best suggestions that could end this saga once and for all, Mrs Kuik suggested that an independent Committee of Inquiry is set up to investigate this matter.

She reasoned that if the committee members consisted of both People’s Action Party and opposition members, then the younger Lee siblings and their supporters might be more likely to accept the outcome.

Moreover, having people who are not subordinates of Prime Minister Lee Hsien Loong in the committee will also prevent more people from decrying that there is a conflict of interest.

Mrs Kuik also pleaded with PM Lee to allow his accusers to make Statutory Declarations too, such that their claims would be fairly assessed.

She argued that as influential elites in their own fields, the claims of Mr Lee Hsien Yang and Dr Lee Wei Ling should not be dismissed blindly, and should be given due diligence.

Now that we know what she has said, perhaps you would like to know a bit more about Mrs Kuik, who has been making waves in Singapore with her speech.

Mrs Kuik has been an NMP since 2015, having had a seat in the house in both the 12th and 13th Parliament of Singapore. 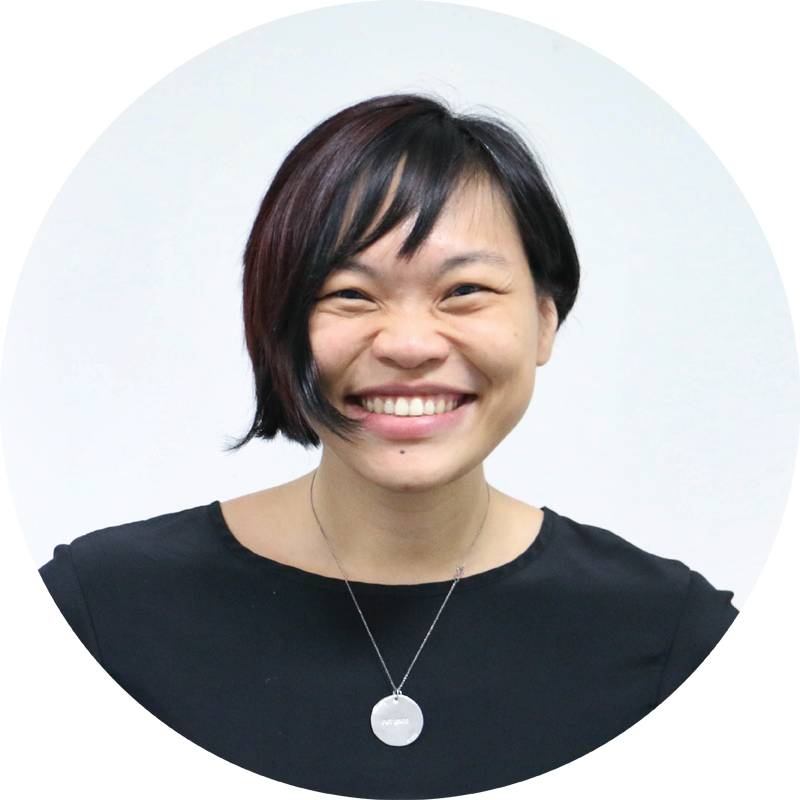 The 40-year-old is the co-founder of popular educational institute The Thought Collective, and sits on many important government committees like the Founder’s Memorial Committee, tasked with suggesting ways in which to remember our founding fathers like Mr Lee Kuan Yew.

This is not the first time that Mrs Kuik has spoken so eloquently in Parliament — she was previously lauded for her thought-provoking statement on the plight of some Singaporeans in the lower-income group.

We certainly need more politicians like her in Parliament, who are able to reflect the sentiments of the people accurately and calmly without making issues personal and offensive. 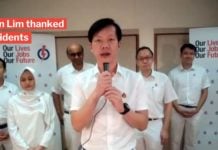 Tharman Says Ivan Lim Was In Jurong GRC Video As He Worked Hard, He’s Not Part Of MP Team