Must Share News – Independent News For Singaporeans
Home Lifestyle Today’s The Last Day We Can Drink Alcohol In Public After 10:30pm 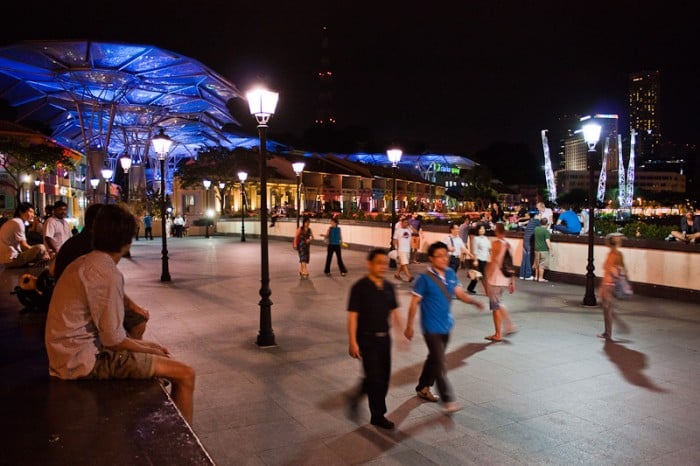 From 10:30 pm on 1 April, which is tomorrow, the Liquor Control (Supply And Consumption) Act will come into effect.

No, this isn’t an April Fools’ Joke.

These are the points you should take note of:

2. Drinking at home is okay. You can drink at restaurants, coffee shops or bars too, if they are licensed and within the stipulated licensed hours.

3. If you have a valid permit issued by the National Parks Board to organise a barbecue in a national park, you can drink there. No additional license is required.

4. For events held in public places, organisers of these events may apply for a consumption permit from the Police if the events involve the consumption of liquor during the restricted hours.

Applications can be made online here or at the various Land Divisions (Ang Mo Kio, Bedok, Central, Clementi, Jurong, Tanglin Police Divisions). Applications must be submitted 4 working days in advance.

1. The retail sale of take-away liquor will not be allowed from 10.30pm to 7am every day.

2. The supply of liquor on licensed premises such as restaurants, coffee shops or bars can continue in accordance with existing licensing hours and conditions.

1. The LCZs are Little India and Geylang.

2. Tougher restrictions will be placed in LCZ as there have been more cases of public unrest in the area caused by drunkenness.

3. Restriction for consumption of liquor in public places in these areas will be imposed for weekends and public holidays.

Weekends: 7am of Saturday to 7am of the following Monday

4. Buying alcohol from retail stores to take away in LCZs will be restricted from 7pm on Saturdays, Sundays, public holidays and eves of public holidays, instead of 10.30pm.

Q: What will the police do if I’m found drinking in a public place during restricted hours?

A:  They can throw away your liquor and make you leave the place if you’re found to be causing public disturbance. Sounds weird, right? They can choose to fine you if you are being uncooperative, or if you are a repeat offender.

Q: Is carrying alcohol during restricted hours a crime?

A: No. You can buy your alcohol and go home with it after restricted hours, as long as you don’t drink the liquor outside of your home.

Q: What exactly is a “public place”?

A: A public place refers to any place (whether open-air or enclosed) to which members of the public have access; for example, parks, HDB void decks/corridors and pavements.

Private property is excluded from the restrictions.

Unfortunately for regular drinkers, especially clubbers, they’ll have to either get their alcohol before 10:30 pm, or go to a bar , restaurant or club to do so. The earlier option may be too early, while the latter option is hideously expensive. This law will signal the end of drinkers sitting at the bridge in Clarke Quay. RIP. 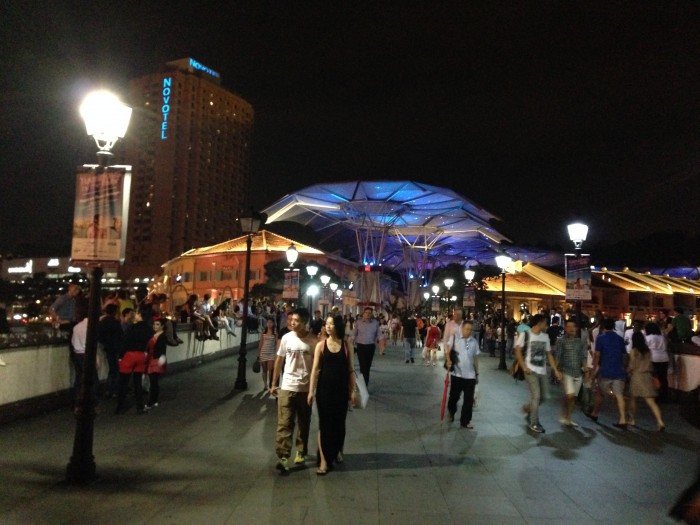 Meanwhile, the agenda of targeting specific areas like Geylang and Little India has infringed upon the right of Singaporeans to drink alcohol in public everywhere. Somehow, the majority appears fine with that, if the REACH surveys are to be believed.

On the other hand, there’ll be a drastic reduction to cases of public drunkenness, which can only be a good thing.

Meanwhile, check out our handy guide on where you can, and cannot drink here.