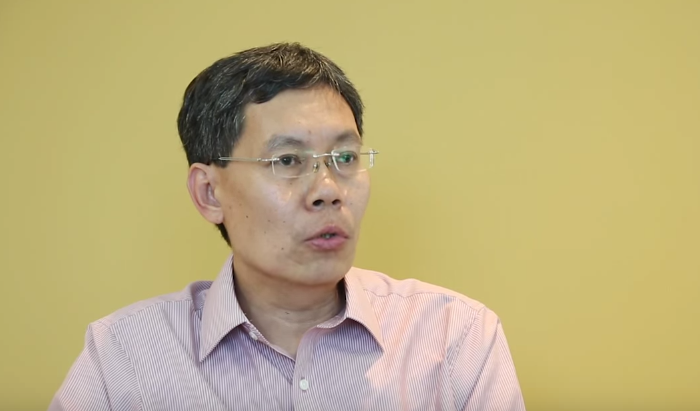 “If you have a higher level of service, are you prepared to pay more?”

Transport Minister Lui Tuck Yew spoke at an interview with Today on Thursday (13 August) about trains, transport fares, and his time at the Ministry.

We guess the interview was more of a farewell tour as Minister Lui has already announced that he will be stepping down before the elections.

However, when speaking about transport fares, he cited the quote above and explained commuters are not willing to pay more for better service. He then gave an indication of a survey on taxis to prove his point.

That’s right. He cited a survey on taxis, and used the results to suggest that people feel the same about buses and trains.

Singaporeans reactions to his comments

Obviously, netizens weren’t happy with the outgoing Transport Ministers comments. And obviously, they expressed their displeasure in the comments section.

Even more obviously, MustShareNews trawled the comments section to bring you the very best:

The right kind of question

Because basic necessity should be kept at a minimum.

Such a detailed list! This person should be our next transport minister instead.

It looks like someone has been listening to some  advice. Because without basic service, how can they progress to a better service?

A solution for better service

This is what usually happens to me every morning. Maybe our bus service should learn from Japan.

The definition of better service

I’m pretty sure that we won’t mind to pay more for this kind of service. 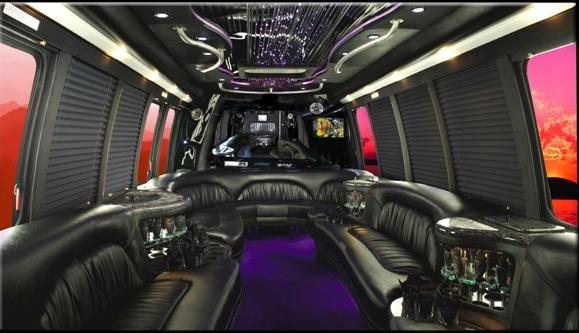 Because comparing the CEO’s salary will show you how good the service are.

And saving the best for last,

Must be for GE!

Since the PAP have announced about the election, they must talk about this issue before it becomes a hot topic for the opposition to discuss.

Despite all of these feedback from the netizens, Transport Minister Lui has tried his best in providing Singapore it’s best transportation system. Since he has announced his impending departure from the Ministry, who would take over his position?