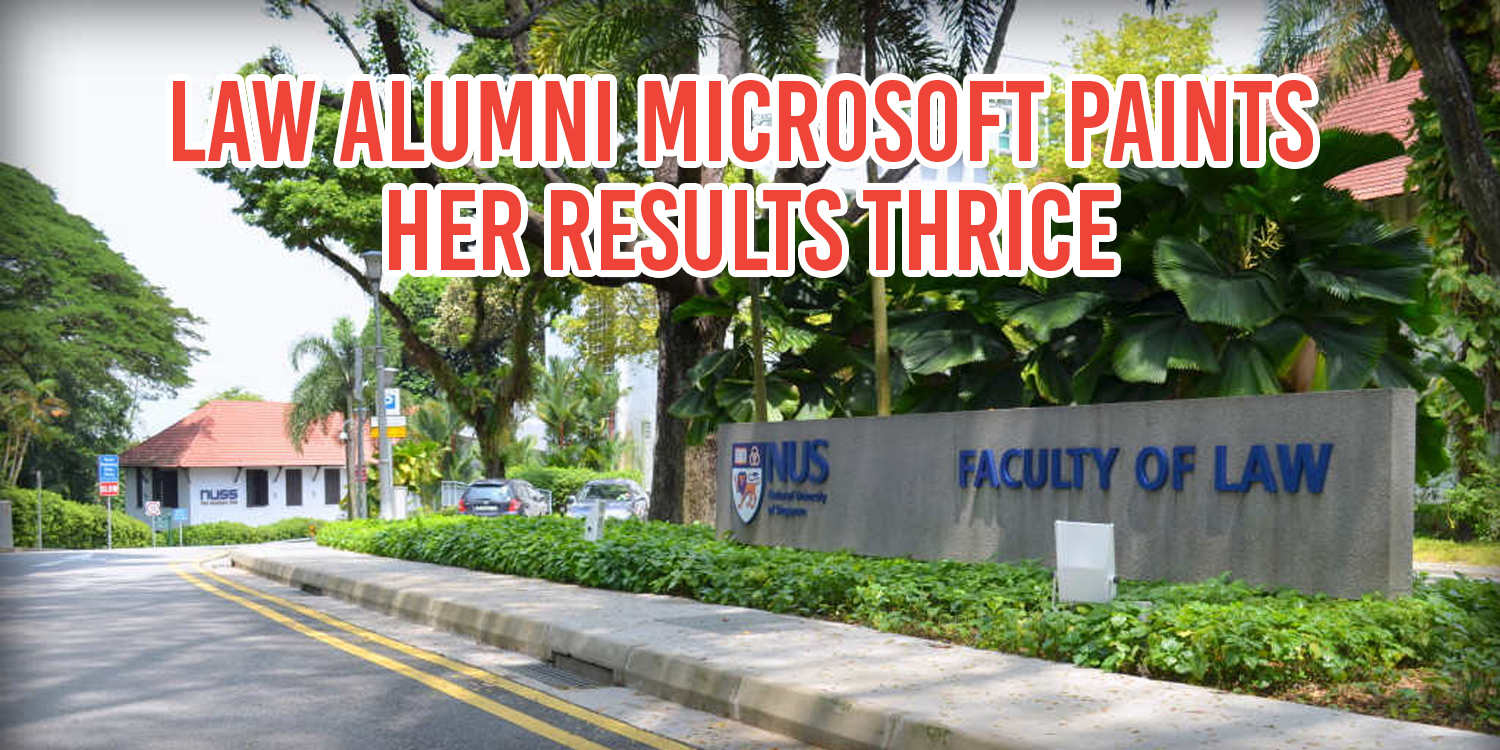 Law Graduate Edits Her Certificate And Transcript Thrice Before Being Caught

We get it, getting a job can be a daunting task — especially with the economy in its current state.

Many young adults will do whatever it takes just to be employed. Especially law graduate Jaya Anil Kumar, who doctored her degree certificate just to improve her chances.

Not once or twice, but thrice.

Presumably because life is all about fair and balance, she still wasn’t offered a job on either occasions despite what she did.

Or maybe it’s because she had used Microsoft Paint to edit her results.

Fresh graduate out of law school

In 2011, a young Ms Jaya had just graduated from the National University of Singapore (NUS) with second class honours (lower division) in law. 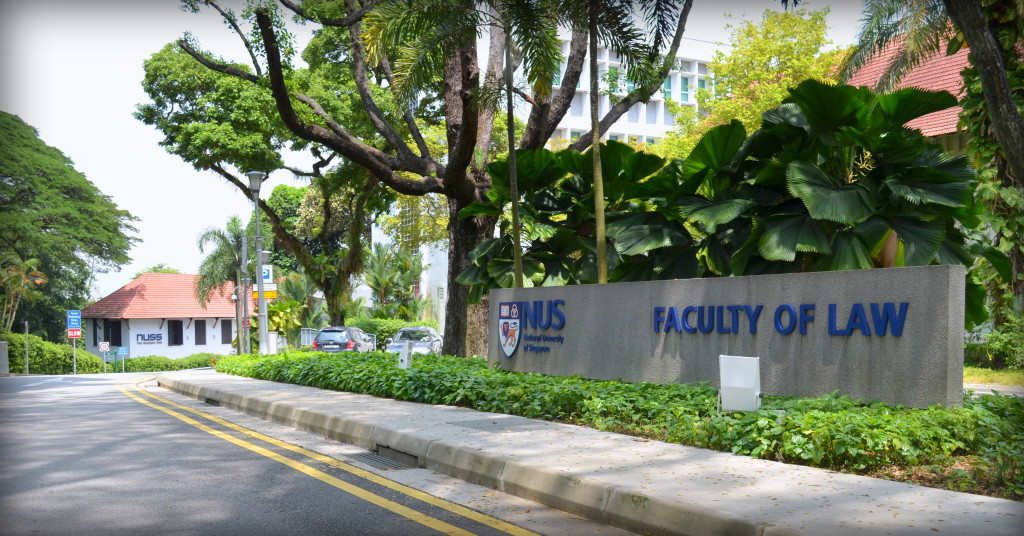 Fresh out of law school, she would eventually be called to bar as an advocate and solicitor in Jul 2012 — things didn’t really seem too bad for the law graduate at this point.

Until she tried applying for the Singapore Legal Service in Jan 2013, that is.

First attempt at doctoring her results

Now, it’s perfectly understandable — in the ever competitive law industry, a Second Lower honours degree might not have the highest chance of standing out.

Still, you miss 100% of the shots you don’t take, which is why Ms Java decided to apply for a job at the Legal Service Commission anyway.

But not before making some minor adjustments.

According to Channel NewsAsia, she had submitted her real certificate but forged the transcript to reflect better grades for 21 out of her 27 subjects — using Microsoft Paint of all editing tools, nonetheless.

Luckily – for her anyway – her act had gone unnoticed and though she was invited down for an interview, she came up short and wasn’t offered a position with the company. Oh well — fool them once, shame on them we guess.

Maybe she’ll learn her lesson from this incident and not repeat such a thing again.

Second attempt at doctoring her results

She did not learn her lesson.

Just three years later on May 2016, Ms Jaya applied at R & T Asia Resources in hopes of getting a job — once again changing her grades in the process.

It is unknown if she actually secured it but – spoiler alert – based on what happens after, she probably didn’t. 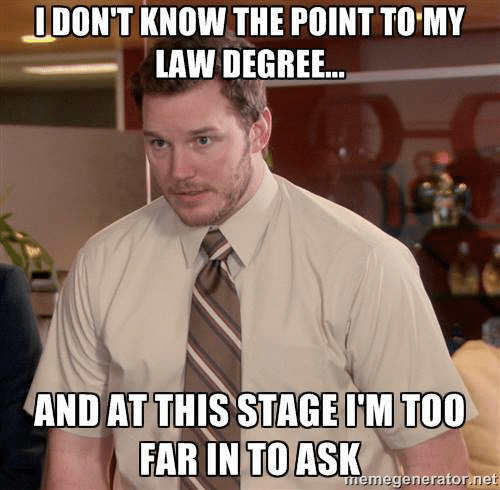 At this point, she should really quit while she’s ahead. Because there’s only so far you can go before the law catches up to you.

Third attempt at.. you know the drill

She did not quit while she was ahead. And the law caught up to her.

Only five months later, Ms Jaya decided to once again try her hand at the Legal Service Commission. However, this time, she decided to change both her certificate and transcript — stating that she held a Second Upper honours degree instead.

Maybe she forgot that the Legal Service Commission was already in possession of her previous, less impressive, transcript.

Needless to say, things didn’t turn out too well for the then 27-year-old.

Finally caught in the act

Just one day later, a Legal Service Commission employee contacted her and requested for her class and percentile ranking.

To which she declined because act blur live longer we guess.

However, the same employee soon realised that both her applications differed and contacted her again on the same day. 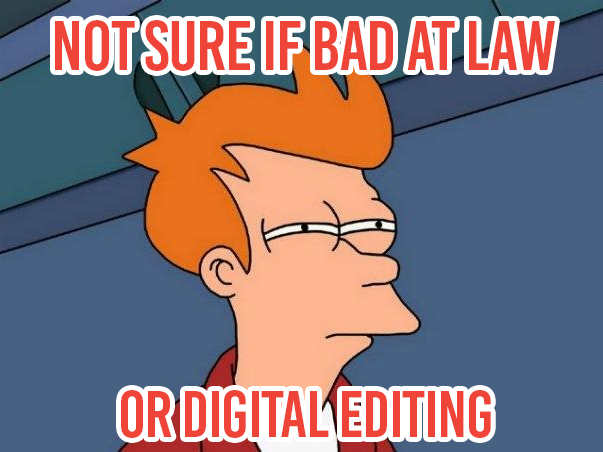 It was at this moment she knew she messed up.

But since she was already so far deep into the lie, she presumably just kept up with it anyway. Instead of coming clean, TODAY Online reported that Ms Jaya gave the excuse that she had “mis-scanned” her documents and mixed it up with a friend’s.

However, the jig was up and a police report was made — guess it was three strikes and she’s out.

Throwing away her hard work

Now, you can view this incident from one of two perspectives:

But you’d be hard pressed to find anyone selecting the first option. In the years spent falsifying her grades trying to land a job, Ms Jaya might have chosen to retake her exams and scored better.

Instead, she decided to throw all her hard work down the drain. Was it worth it? TODAY Online even mentioned that she isn’t certified to practise law here now.

Caught up by the law

Maybe she should’ve used her knowledge from law school to represent herself.

However, the real crime committed here wasn’t doctoring her grades but not using Photoshop to do so instead. Maybe Ms Jaya should try applying as a graphic designer instead.

Featured image from The Octant.