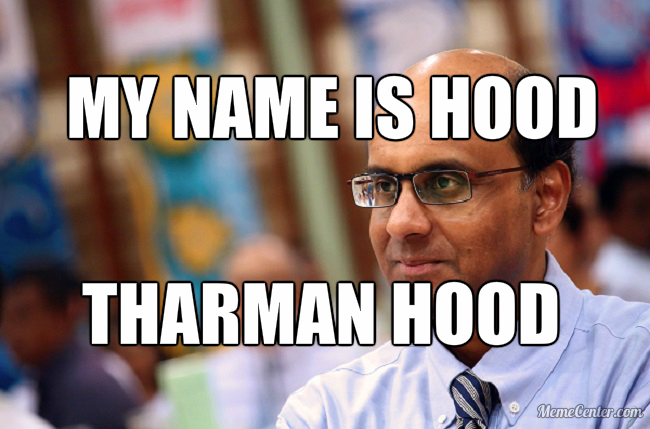 Thoughts about the 2015 Budget from a man on the street

This year’s Budget took on an interesting approach atypical of a potential General Election year, as previous GE year Budgets have had huge payouts.

Less dangling carrots this time round

This time, the government is not just freely handing out money to us! Instead, they’re using indirect methods, especially on the education front. The problem with indirect carrots, however, is that citizens may end up overlooking good intentions in favour of nitpicking about numbers.

An easy example? The government will spend $26 billion on public transport systems over the next five years. However, on Monday (23 February), train services were disrupted for almost four hours from Yew Tee to Kranji MRT stations. Frequent news of such train breakdowns, coupled with fare hikes and reports of record profits, has left people questioning the money spent on public transport.

The money spent doesn’t just go to the companies though — tracks are being progressively improved, for example, so the oldest train tracks (which are almost 30 years old) can get a much-needed facelift.

The Government is going to take education and the workforce very, very seriously over the next few years. If you’re not convinced, here are the numbers provided by Tharman:

“…spending on continuing education and training will increase from about $600 million per year over the last five years, to an average of over $1 billion per year from now to 2020.”

So the spending will almost double. 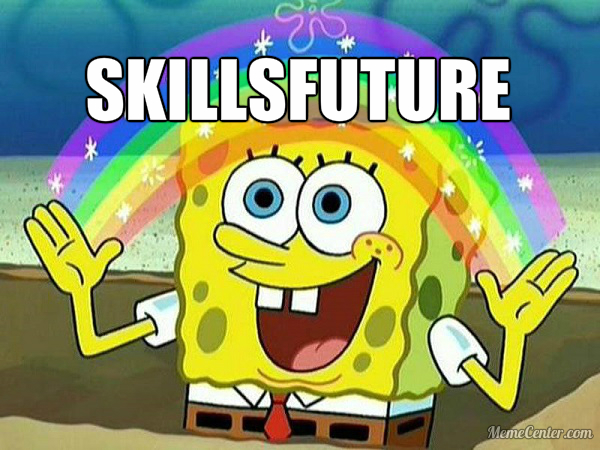 One of these approaches is SkillsFuture, a scheme notably suggested by NTUC. Cue complaints about how the money won’t line our pockets! Well good, most people don’t know how to handle money anyway. Government says, take this money we’re giving you, and upgrade yourselves!

By targeting working adults (everyone over the age of 25), the Government is basically saying “look, our education system has thus far managed to pigeonhole everyone into a single profession based on your grades, whether you like the profession or not. That sucks for everyone involved, so go learn some new skills with these government-endorsed courses.”

A reversal of our damaging fixation on grades over skills has begun. Whether these measures are enough to “develop every Singaporean’s potential” is another matter altogether. The offered courses will play a big role.

Tharman Hood is in the house 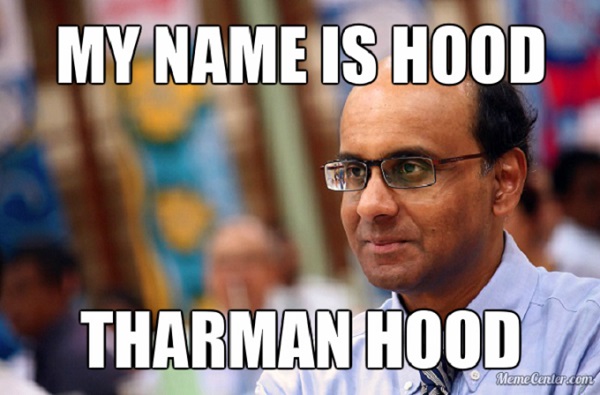 Taking from the rich to give to the poor isn’t a new concept, although not particularly fair if you look at numbers alone. However, the proposed increase of income tax to 22% is still one of the lowest among developed countries in Asia, and in the world. The US taxes up to 55.9%, China 45%, Malaysia 26%.

The progressive tax structure means that the layman isn’t paying much income tax. Most of what we pay is GST (which we’ll cover later).

Corporate tax is at 17% too and remains unchanged. International competitiveness is unlikely to be affected as a result.

The only obvious dangling carrot to the layman is a $50 increase across the board.

We can’t argue against getting money that we can see in our bank accounts. AND, there’s an increase to rebates without a concurrent increase of GST costs or on income tax. Not too bad if you think about it.

Government to fund pay raises for the next 2 years

The Wage Credit Scheme will result in the Government subsidising 20% of pay raises for Singaporean employees paid below $4,000. While the measure will last only for the next two years, the measure places less of a burden on employers, who will hopefully be more inclined to give pay raises. For employees, nothing to complain about. Just…

The ceiling being increased to $6000 from $5000 means employers get to give you more money monthly. That house loan will be paid off a little quicker. Once again, an indirect method of helping the layman like every other change to the CPF.

Help for parents aged above 55

There is a ton of help being rendered to our parents, many of whom are older than 55. Seems like the complaints about not being able to sustain ourselves while having to take care of our parents have been heeded. If your parents are above 65 years old and living in a HDB flat, they get $300 cash each! The elderly also get a Seniors Bonus which is double of the GST Voucher, easing the burden on working adults who need to provide for their parents.

Help for households with kids

On the other end of the spectrum, parents with kids are getting help too, notably with school fees and examination fees being waived. Families with maids also have cause for joy with concessionary maid levies being relaxed to include families with children up to 16 years old, instead of 12 years old before.

These maid levies are being reduced too. Whoop whoop.

These are probably also indirect attempts to bolster our population. Help with costs means more motivation to have children! You can even combo them with the SG50 Baby Bonuses. 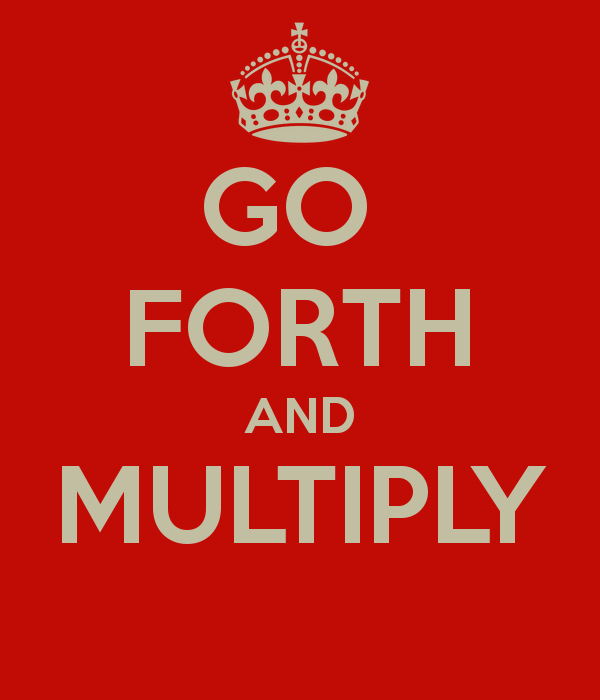 Is the “sandwich class” getting help?

The simple answer is Yes. But most of the help is indirect.

The many details of the Budget results in difficulty seeing how the middle class, or the “sandwich class”, is receiving help. After all, as mentioned at the start, many changes and benefits are being given indirectly. But, some changes are geared towards the long-term (such as CPF). The money goes to our future rather than the present.

The budget doesn’t solve all the people’s grouses (that will be for another time), but the ones who really need help are getting that help, and companies as well.

Sure, we’d be hard-pressed to believe that SkillsFuture really will benefit every single Singaporean (that depends on the type of courses provided), but it’s the thought that counts, right? Can’t have tangible benefits all the time. Keep in mind too that the Budget is given to provide help.

We should focus on what we’re getting, rather than what we’re not getting. Also, yay free money.