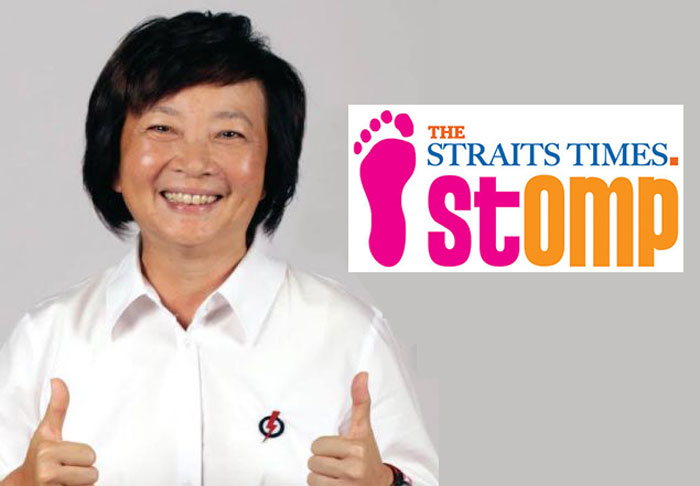 Nee Soon GRC MP Lee Bee Wah wants to catch more litterbugs, and she’s come up with a rather novel way to do it.

This is the suggested plan: after a resident takes a video of someone littering, the video evidence is submitted to NEA, and whistle-blower gets to earn half of the summons.

She mentioned in a recent interview with Channel NewsAsia that she hopes for every resident to become an enforcement officer.

In Taiwan, every resident is an enforcement officer. They can video, they can take photo of the litterbug and submit to their NEA. And if there is successful prosecution, their NEA will give the resident who reported it half of the summons collected.

Too Good To Be True

But doesn’t this sound a little too good to be true, and oddly familiar as well?

You know, the Singapore-based online portal which allows users to upload photos and videos of local ‘bad’ behaviour? 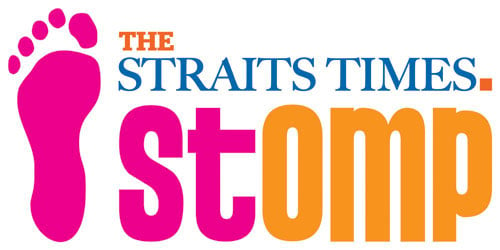 Owned by The Straits Times (STOMP actually stands for Straits Times Online Mobile Print), Singaporeans are encouraged to upload photos and videos of each other indulging in behaviour that might be considered mundane in any other parts of the world.

Typical entries include images of people eating on the MRT, or making out in a public park.

Or simply some mattresses hanging out at a Woodlands playground. 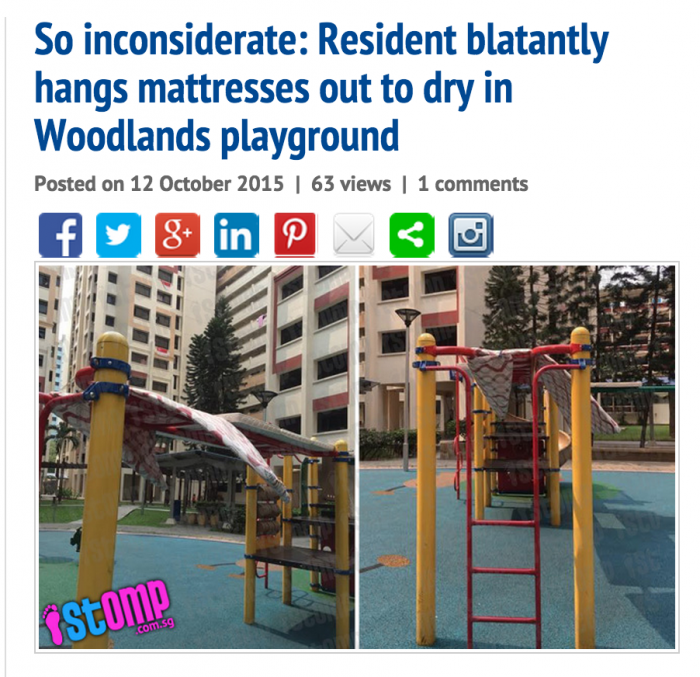 And even litterbugs too. 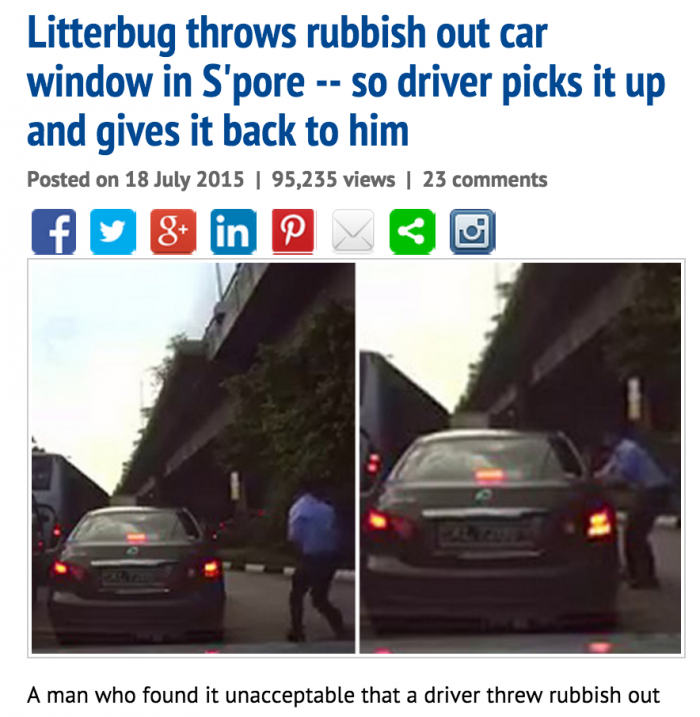 And apparently STOMP rewards contributors with monetary means as well.

Legend has it that STOMP will give you $50 if news submitted was news-worthy.

Ever heard the saying, “If something seems too good to be true, it probably is”?

Yup, that $50 rumour seems a little too good to be true.

THEY WERE ALL LIES.

STOMP be crushing all them little journalist dreams one by one. How could you STOMP? HOW COULD YOU!?

And this is exactly why us Singaporeans have a lot of trust issues– especially when it comes to “free money”.

MP Lee Bee Wah mentioned that residents will be rewarded with “half the summons”, but how much exactly are we talking here? 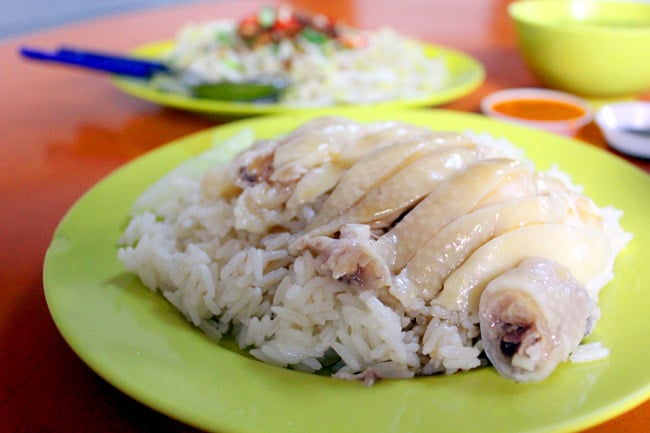 Oh who are we kidding, that sucks.

Secondly, will all acts of littering be awarded the same? We suggest a littering table.

Also, a special request to find some sort of way to catch non-toilet flushers in the act please.

We think a better idea would be for citizens to be rewarded for uploading photos and videos or people doing something positive instead — eg. picking up litter on the floor, assisting the cleaners to clear out the rubbish.

Instead of catching people in the act and shaming them, why not promote being a litter-free country through praises and positive means?

“So certainly having neighbours watching over the environment and watching over each other will be very helpful. For the good citizens, there is nothing to worry about. In fact, people will be filming you doing good things and praising you rather than reprimanding you.”

A win-win situation for everybody 😀

All in all, we urge you MP Lee Bee Wah to not follow the road well STOMP-ed.

One STOMP is more than enough. We don’t need more of it.

Also, please do make sure to actually reward the citizens with the money, unlike the mythical $50 on STOMP.

We hope you MP Lee consider our heartfelt suggestions and we wish you the best of luck in implementing this initiative for a cleaner and greener Singapore. 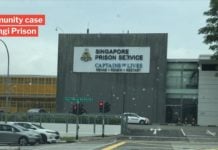