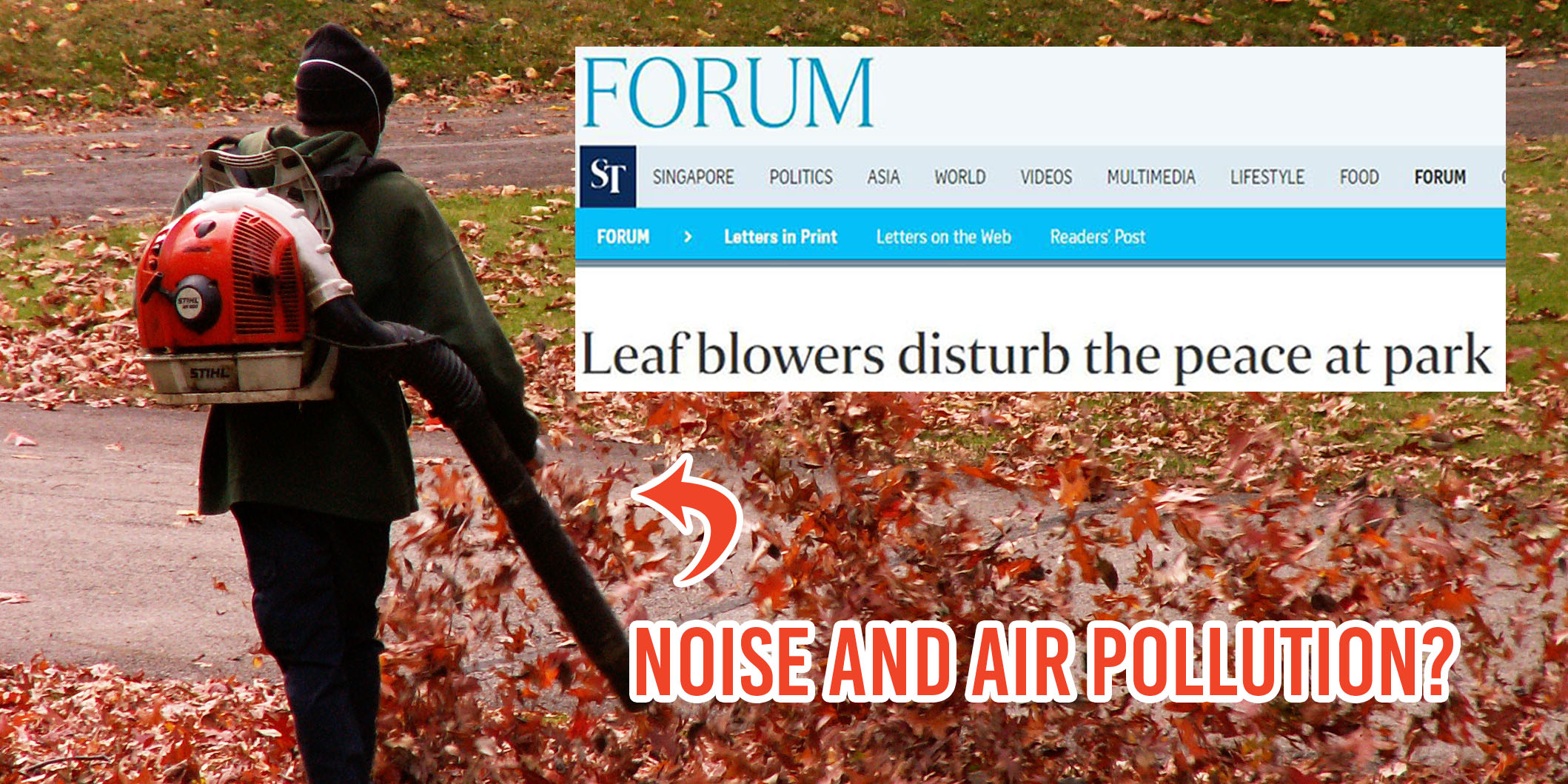 It’s official. People living in Singapore are a bunch of spoilt brats. We just can’t seem to stop running our mouths (or fingers — yes I’m referring to you keyboard warriors) and making mountains out of molehills. It goes to show how intolerant a society we have become. 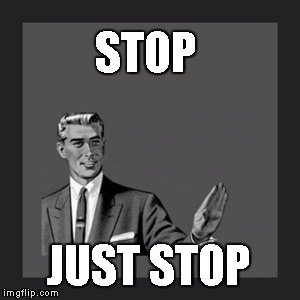 Not one to be outdone, a reader of The Straits Times has contributed a heart-wrenching story to the Forum page, griping about how the peace and tranquillity at Bukit Batok Nature Park has been disrupted by… leaf blowers. 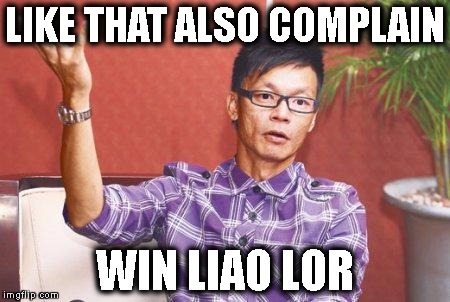 As concerned and community-minded Singaporeans, we’re perturbed after chancing upon this sob story. Let’s see how we can help this Forum letter writer relive the glorious peaceful days in the park that are desperately yearned for. 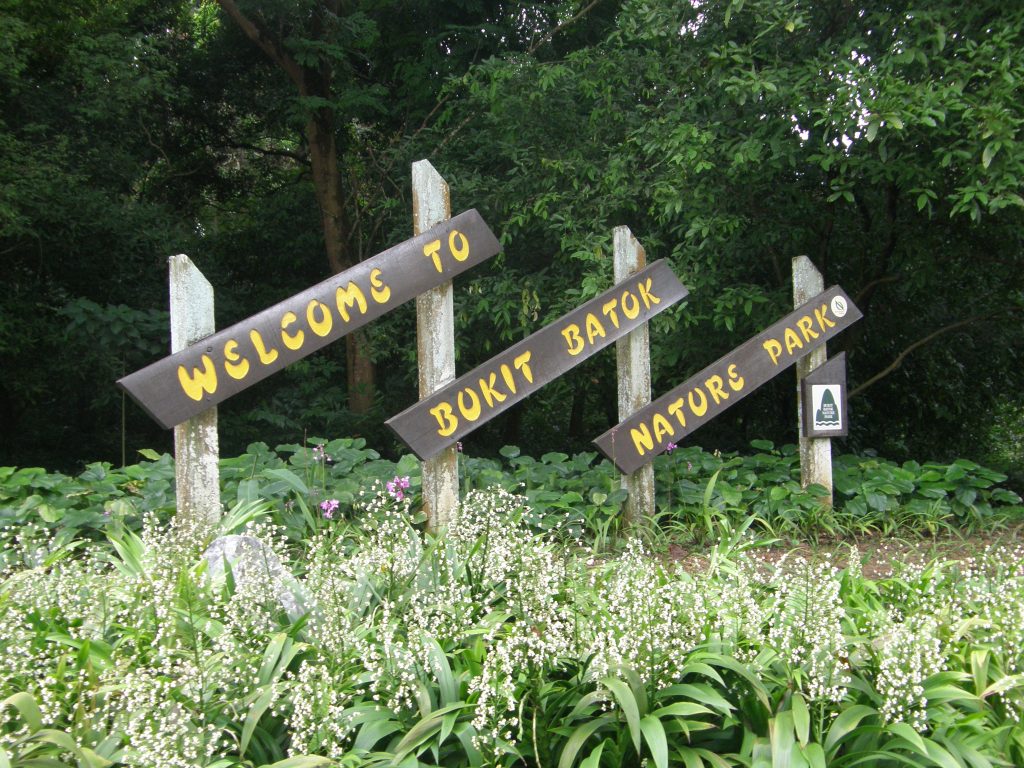 Written by someone named Chan Siu Yung, whom we can’t identify as a male or female, the letter pulls no punches as he/she slams the noise, fumes and dust churned up by the menacing leaf blowers.

Practically everyday, visitors to the Bukit Batok Nature Park have to put up with the loud droning, and sometimes deafening sound, of the blower machines used to clear dried fallen leaves. Besides the noise, the machines also emit petrol-smelling fumes and churn up a lot of dust.

Perhaps Chan doesn’t understand what leaf blowers do — they are supposed to help clear debris, leaves and dust from the area, so isn’t it natural that the machines “churn up a lot of dust”?

And to solve the unbearable noise and smell, perhaps he/she can get a trustworthy N95 mask and a set of earplugs.

Chan also gives a suggestion that harks back to the old days.

To improve the situation, I suggest that NParks go back to the old way of sweeping with a broom.

We think the people who actually have to do the work, unlike armchair critics like Chan, will disagree. 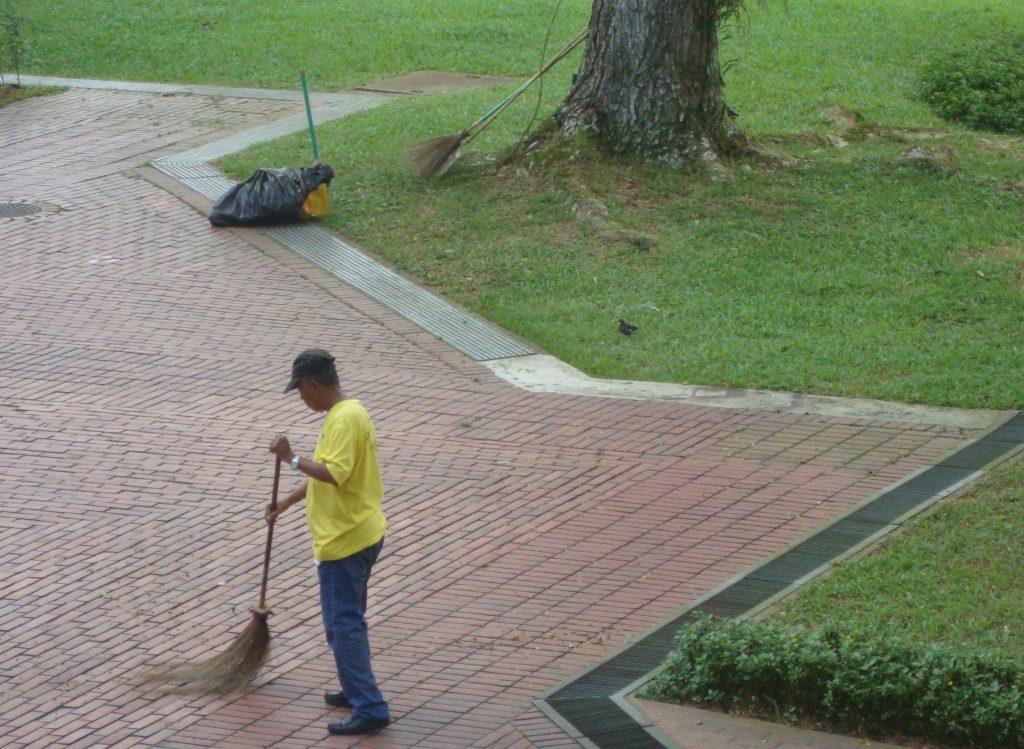 Leaf blowers are used because less physical stress is placed on the cleaner, and it also gets things done in a more efficient way.

Does the letter writer expect cleaners to do the back-breaking work of cleaning the whole park with brooms, just so he/she can be spared the noise for a short while every day?

Perhaps Chan should volunteer to sweep the park himself/herself, then the cleaners won’t have to use the leaf blowers and there will be peace and quiet. Win-win isn’t it?

The writer then proceeds to suggest that leaf blowers should only be used during non-peak hours:

If it must use leaf blowers, then it should use them only once or twice a week and at non-peak hours when there are fewer visitors around, such as in the afternoon between 1pm and 5pm.

Perhaps Chan should write a complaint to Mother Nature instead, and ask her to let the trees drop only during non-peak hours.

Unless Mother Nature agrees to do that, what are chances that Chan will complain that there too many leaves around because the leaf blowers only work from 1pm to 5pm and there are stubborn leaves that insist on drop outside leaf-blowing hours?

The writer also somehow thinks the immediate disposal of the leaves will help:

Also, the leaves should be disposed of right away. In this way, we can let peace and fresh air return to Bukit Batok Nature Park.

We’re not sure what is the correlation between the leaves being cleared right away and peace and fresh air returning to the park. Does the pile of leaves somehow do they pollute the air in the park?

Perhaps they’re an eyesore and somehow infringes on the writer’s serenity. In that case, apart from the mask and earplugs, may we suggest something else he/she might need to ensure a relaxing and peaceful day at the park: 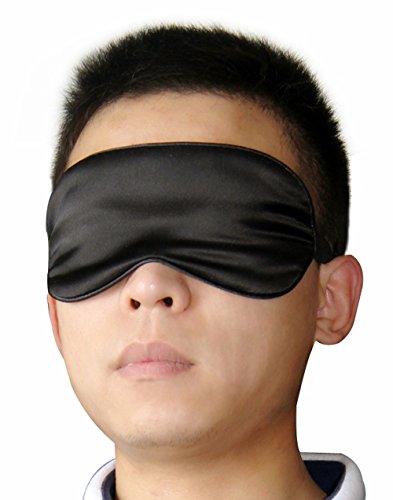 With a sleeping mask, N95 mask and earplugs in your arsenal, you won’t be able to see, smell nor hear the leaf blower being used. Problem solved!

It’s a mystery what the letter writer hoped to achieve with such a letter. Perhaps now that we arrest people for being a public nuisance, he/she may think that as a member of the public, he/she can deem almost anything a nuisance, and the authorities will be obliged to deal with it.

In that case, could we label Chan Siu Yung a public nuisance too? Please take him/her away.

In all seriousness, people living in Singapore ought to be more tolerant and not whine over such minor problems.

It’s best we think twice and ensure our anger is justified before making our next complaint — lest we make ourselves look like fools. And here’s a sincere apology for those of you who are butthurt after reading this article: 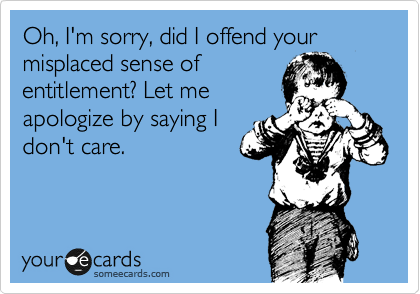 Read our story on 10 complaints made by people in Singapore that should not have been entertained.

Featured image adapted from wikimedia and The Straits Times