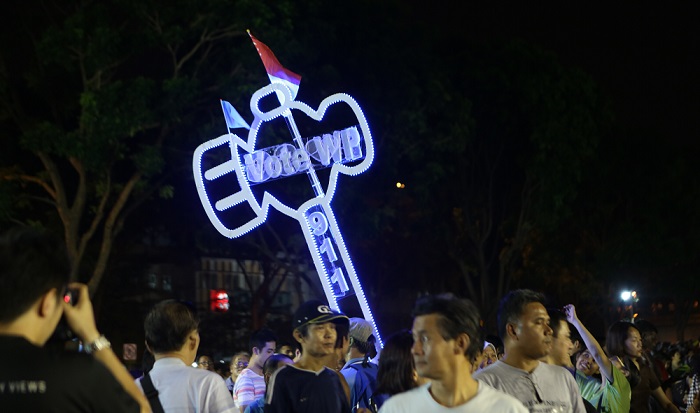 GE2015 happened 2 months ago, and on Wednesday (4 Nov), the Institute of Policy Studies released their survey findings of the elections.

Remember how we wondered if the opposition would win over more seats, or if dear Dr Chee Soon Juan would have a sweet return to politics in the form of a parliamentary seat?

If you’re too busy (or lazy) to read the rather ugly PowerPoint slides, here’s our summary of the more interesting bits.

1. Newspapers are one of the most-trusted media

This is pretty ironic, given that Singapore ranks below Russia in press freedom. What are ‘TV stations and their websites’ anyway? Maybe it’s the Toggle website.

2. Singaporeans are still hesitant to reveal who they voted for 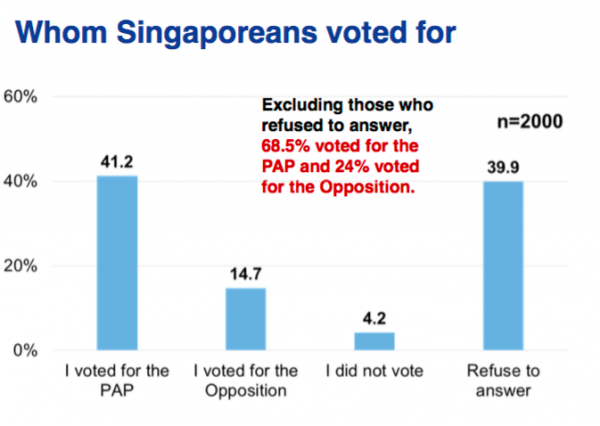 The percentages are correct; but given that the percentage of those who refused to answer constitute are quite sizeable, these statistics don’t mean all that much. Maybe those people all voted for the Opposition but were too afraid to reveal it.

The graphic came from a compilation of results that asked respondents what they did online leading up to Polling Day.

I don’t know about you, but I’m pretty sure you don’t need a doctorate to obtain the result that more intensive activities have lower participation rates.

Isn’t that the same reason why for example, 50% of the population runs, 30% join marathons and only 1% join ultra-marathons in the Antarctic?

4. Party rally turnout is not indicative of final results

If seats in Parliament could be won by turnout at rallies, Low Thia Khiang and Chee Soon Juan would most certainly be rubbing their hands in glee. Unfortunately not. 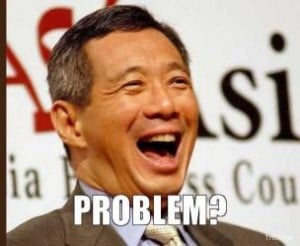 This seems contradictory; since social media users would have had access to a greater number of alternative voices and publications as compared to mainstream media.

During the IPS post-election conference, it was noted that Singaporeans showed greater propensity to favour more diverse parliamentary representation. However, this was not reflected in the GE2015 results due to the ‘kiasi’ nature of Singaporeans in general.

Dr Gillian Koh of the IPS and NUS sociologist Tan Ern Ser agreed that voters could have had placed more emphasis on factors like efficient governance and presence of various welfare schemes. 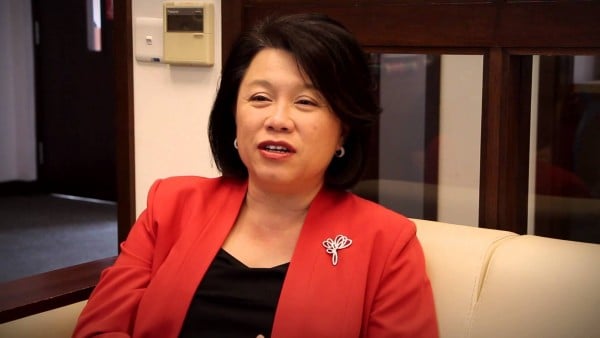 Of course, PAP should be given its due credit for improving and trying to be more connected to Singaporeans ever since their dismal results at the 2011 elections.

They rolled out new policies, engaged more with us via social media and gave out SG50 goodie bags. 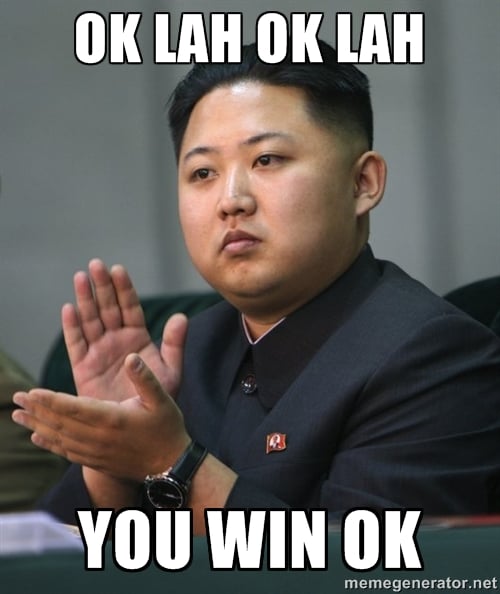 Are the IPS findings similar to your own views of why GE 2015 had such results?

Featured Image via MustShareNews
With reference to The Straits Times, IPS