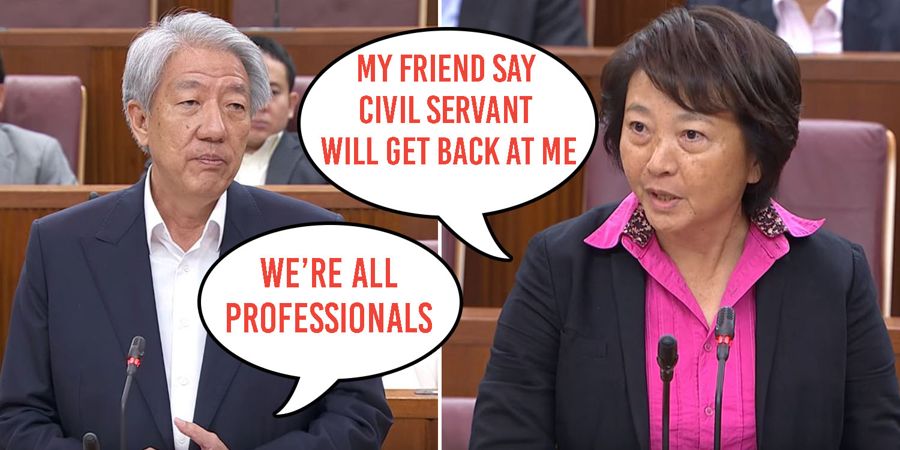 When’s the last time you ‘got back’ at someone who crossed you during work?

Turns out, this way of settling things, isn’t just a civilian method.

If Member of Parliament (MP) Dr Lee Bee Wah of Nee Soon GRC’s claims are to be believed, that is.

Dr Lee alleged that she heard from friends that “civil servants will get back at [her]” if she steps down from her position, in an interview with Channel NewsAsia posted on Friday (2 Feb). 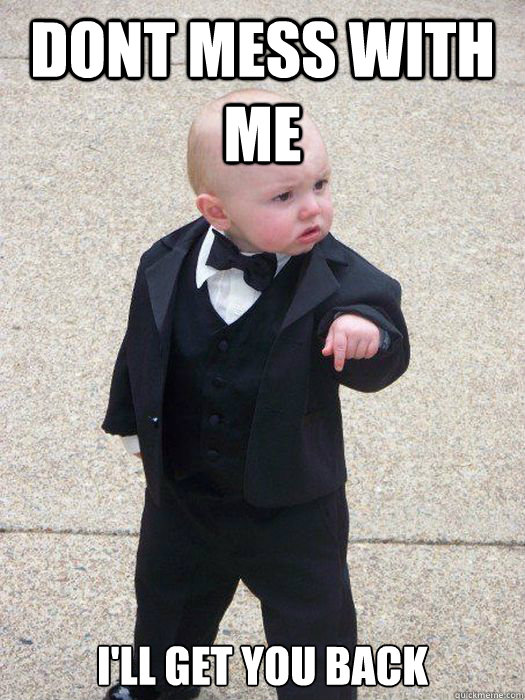 For doing what exactly?

According to her, she may face due reckoning for simply doing her job — giving Prime Minister Lee Hsien Loong (PM Lee) “honest feedback” from citizens.

Deputy Prime Minister (DPM) Teo Chee Hean has since issued an official statement on Sunday (4 Feb) to clarify his views on the matter.

He says that although MPs and public officers may not always share the same perspectives, they should resolve things “professionally, through reasoned discussion and objective analysis”.

What exactly is going on here?

Let’s find out if what Dr Lee was hinting at is true, by taking a look at what she actually said.

In her intimate 4-minute interview, Dr Lee touched on issues she faced during work, and also addressed her ‘rep’ for being straightforward when giving feedback.

You can view her interview here in full on Facebook. We summarise the five main things she said after the jump. 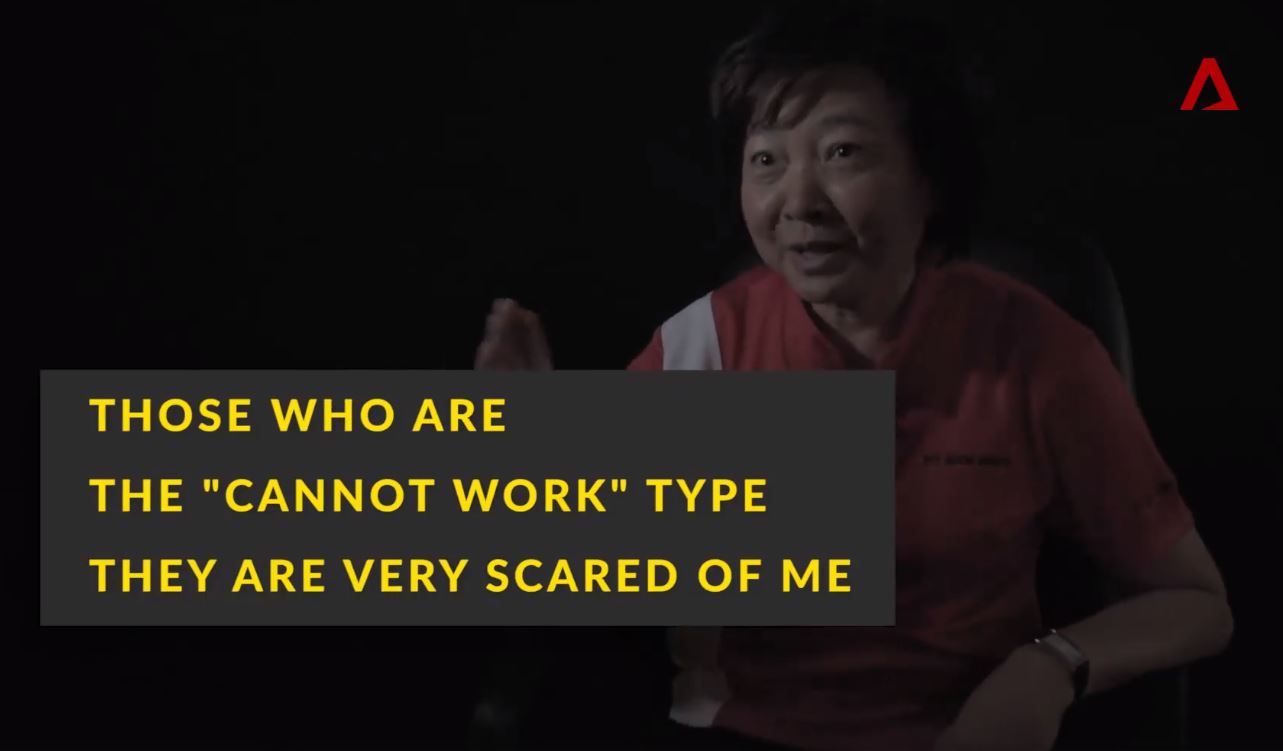 Dr Lee says in the interview that there are two kinds of civil servants.

Those who are the ‘can work’ types, love to work with me because I make decisions very fast.

As well as those who are “scared” of her. She says those civil servants fall under the ‘cannot work’ type.

2. Dr Lee’s friends say “civil servants will get back at [her]” if she steps down 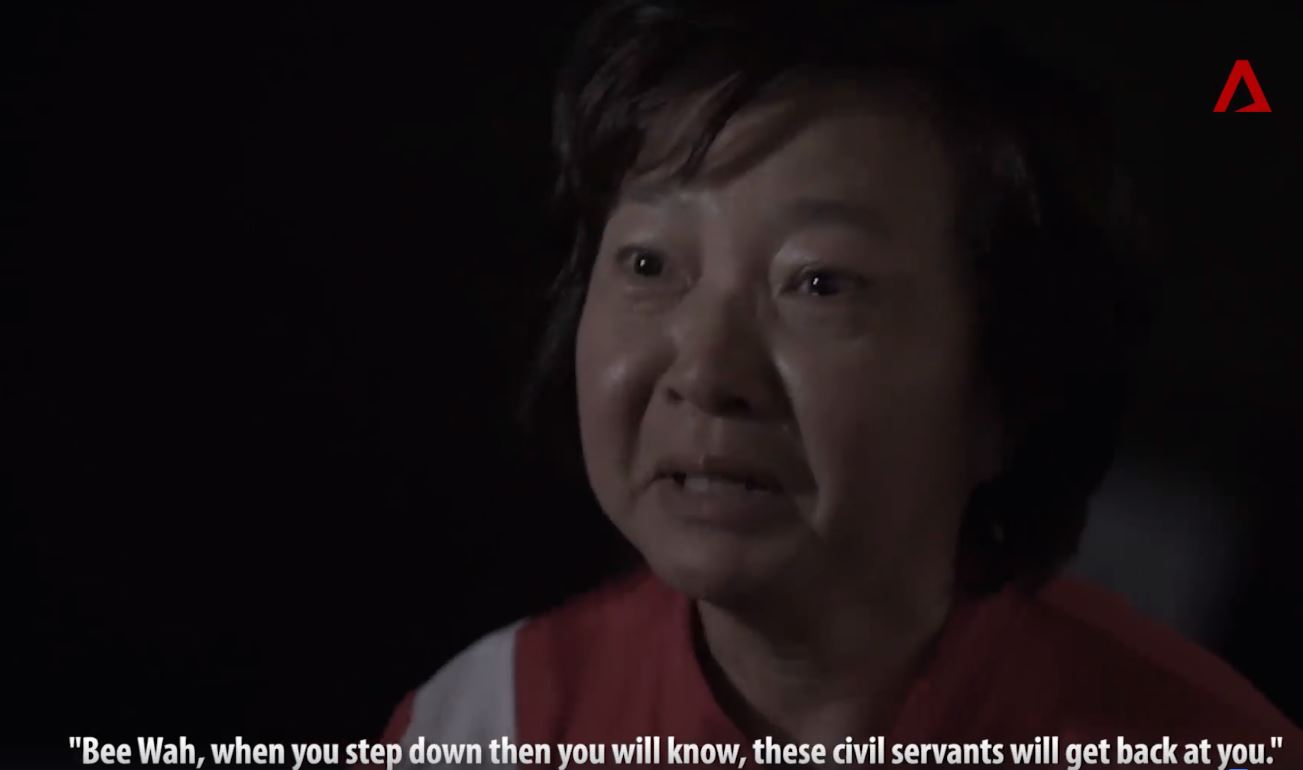 I even have friends who tell me, ‘Bee Wah, when you step down then you will know, these civil servants will get back at you.

She claims that her friends have observed that certain “civil servants” will “get back” at her, if she steps down from her position.

However, she’s not too concerned over this perceived threat, as she said,

So be it. If I’m afraid then there’s nothing much I can do, right?

Dr Lee goes on to assure others who are interested to serve in a similar capacity as her to not be worried, if they really have the heart for service.

3. Some of Dr Lee’s colleagues complained to PM Lee about her 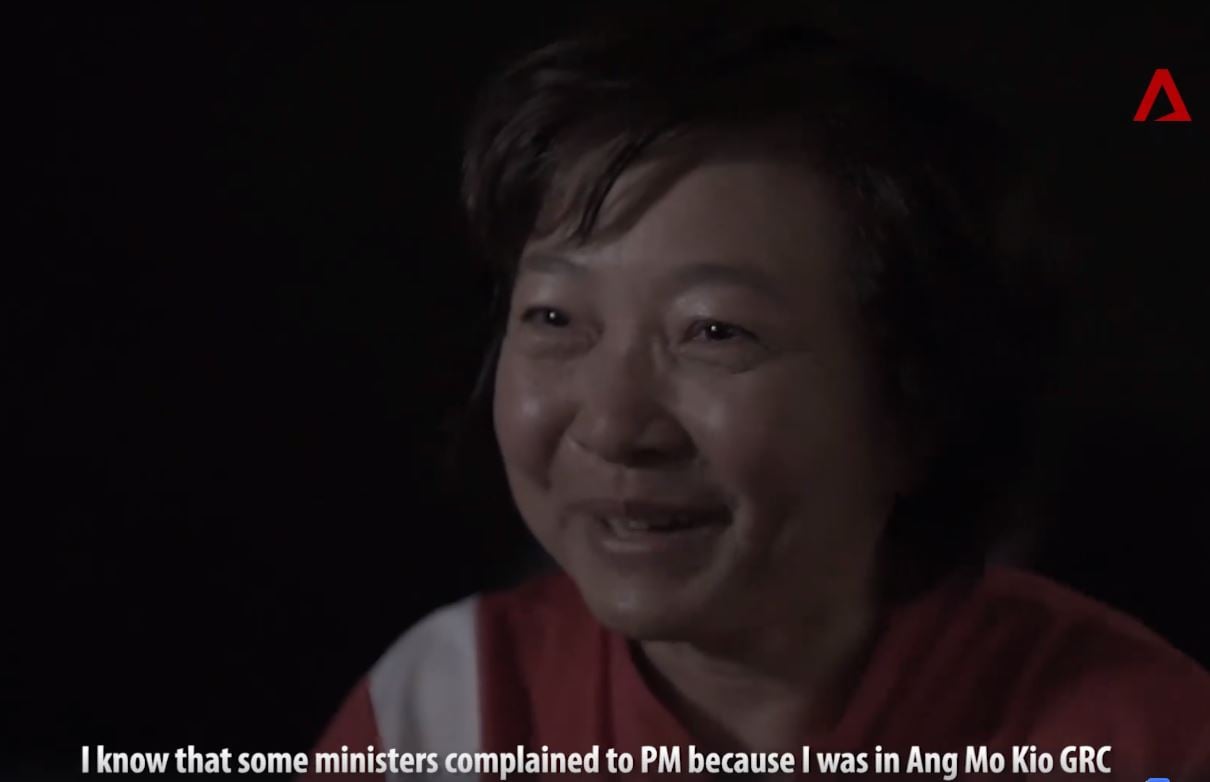 Dr Lee, who was originally in Ang Mo Kio GRC helmed by PM Lee Hsien Loong, said she was aware that,

Some ministers complained to PM because I was in Ang Mo Kio GRC.

In response, she added that she told the PM she simply echoed “feedback on the ground”, asking PM Lee,

She reasons that PM Lee “understands [she’s] doing [her] work” and she’s not gunning for “a promotion”.

4. Dr Lee’s just doing her work, whether “you like [her] or not, is secondary” 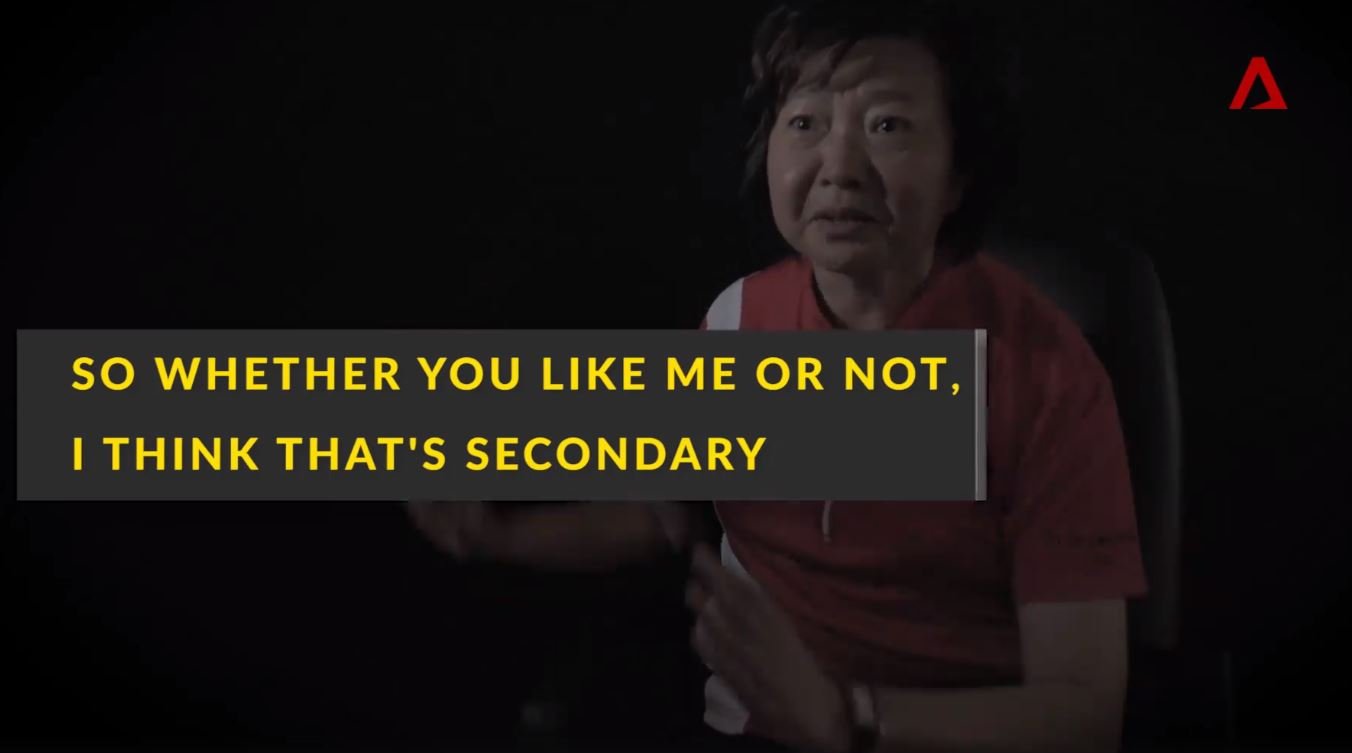 She also claims that whether her colleagues “like [her] or not” is “secondary”.

Dr Lee finds it more important to do her job of delivering accurate feedback to her colleagues, quipping,

I must give you the real feedback. I must serve my residents sincerely, wholeheartedly.

She says that if she agrees with her residents that something isn’t right, she’ll have to take it up with the “decision-maker” — most probably a fellow minister or civil servant.

Or she might as well choose “not be in politics”. 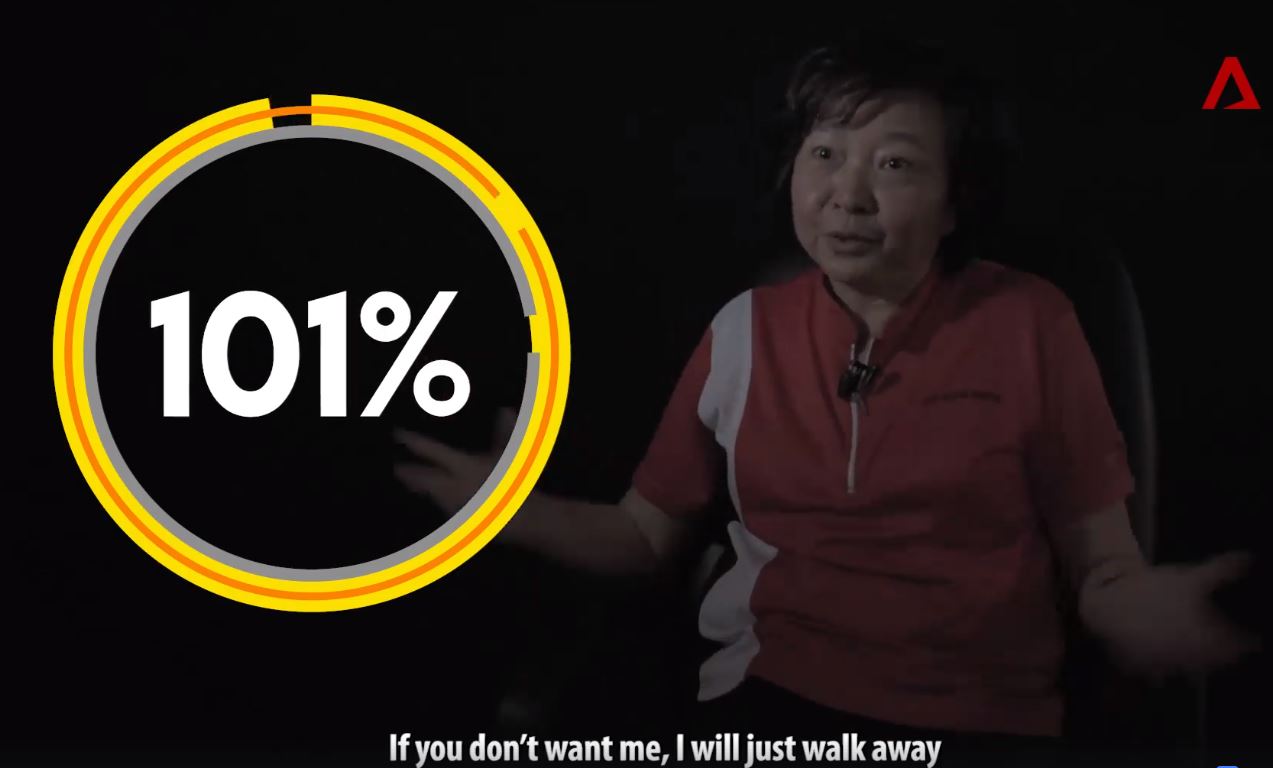 Sternly addressing the camera, she then concludes with,

If you cannot take such feedback, too bad…If you don’t want me, I will just walk away.

She’s got tons of sass and confidence, we’ll definitely give her that.

So overall, although her passion to serve is incredibly admirable, but we can see how her comments generally echo the strains of the ‘take me or leave me’ argument.

This sheds a little more light on why DPM Teo found it necessary to clarify on some of the things she said.

DPM Teo fired back at Dr Lee’s allegations and said that MPs or public officers who used their position to “get back” at each other, will be investigated.

He said this in response to media queries about Dr Lee’s comments, according to Channel NewsAsia on Sunday (4 Feb).

Mr Teo emphasised that MPs and public officers may encounter conflicting demands and priorities on the job, but should instead,

Resolve whatever issues that may arise professionally, through reasoned discussion and objective analysis.

He then cautioned that the Government expects MPs and public officers to conduct themselves in “a proper manner”.

Namely, learning to agree to disagree while maintaining mutual respect for each other.

Acknowledging that Dr Lee is passionate about serving Singaporeans, he said that “the vast majority of public officers” are similarly inclined too.

He concluded by reassuring Singaporeans that we have “an excellent public service, and a well-functioning Parliament”.

Never getting back together?

Long story short, Dr Lee and DPM Teo’s statements collectively hint at the possibility of disagreements among ministers, and civil servants in the course of their jobs.

However, since parliamentary decisions are better made with greater understanding of the on-ground sentiment, Dr Lee’s point about “honest feedback” from citizens reaching our ministers with #nofilter is valid too.

But as DPM Teo says, we hope that disagreements – as and when they happen – are resolved in a mature and professional manner.

Everyone is working hard on the same side to serve the people of Singapore after all. 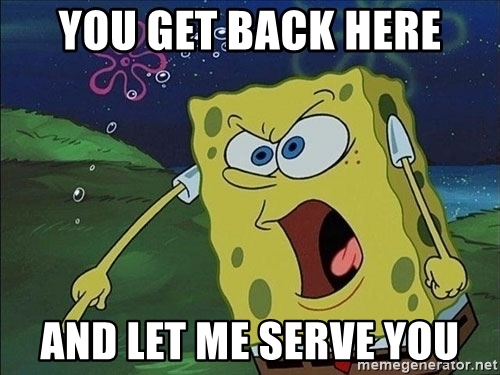 Featured image from gov.sg and gov.sg.