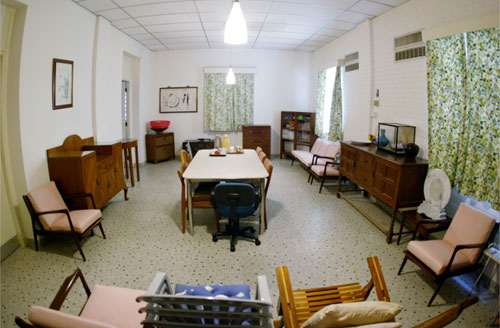 Prime Minister Lee Hsien Loong has said on Facebook that he and his two other siblings Mr Lee Hsien Yang and Dr Lee Wei Ling would like to respect their father’s final wishes to demolish the Oxley Rd house.

Singapore’s founding father, Mr Lee Kuan Yew, passed away on 23 March this year. The outpouring of grief by the young and old alike in Singapore was followed by calls to preserve the Oxley Road house which he lived in.

However, the late Mr Lee Kuan Yew was always adamant about having the house demolished after his passing and should his daughter Dr Lee Wei Ling no longer lived in it.

Mr Lee Kuan Yew wrote this in his will:

I further declare that it is my wish, and the wish of my late wife, KWA GEOK CHOO, that our house at 38 Oxley Road, Singapore 238629 (‘the House’) be demolished immediately after my death or, if my daughter, Wei Ling, would prefer to continue living in the original house, immediately after she moves out of the House. I would ask each of my children to ensure our wishes with respect to the demolition of the House be carried out. If our children are unable to demolish the House as a result of any changes in the law, rules or regulations binding them, it is my wish that the House never be opened to others except my children, their families and descendants. My view on this has been made public before and remains unchanged. My statement of wishes in this paragraph 7 may be publicly disclosed notwithstanding that the rest of my Will is private.

On the Facebook post dated 4 December, PM Lee Hsien Loong and his brother Lee Hsien Yang said that they will each donate half the value of the Oxley Road house to charities named in the obituary notice. The eight charities are:

PM Lee said that will recuse himself from any Government decision made on the house and he hopes that all Singaporeans will support the late Lee Kuan Yew’s wish for the demolition.

Featured image via The Online Citizen