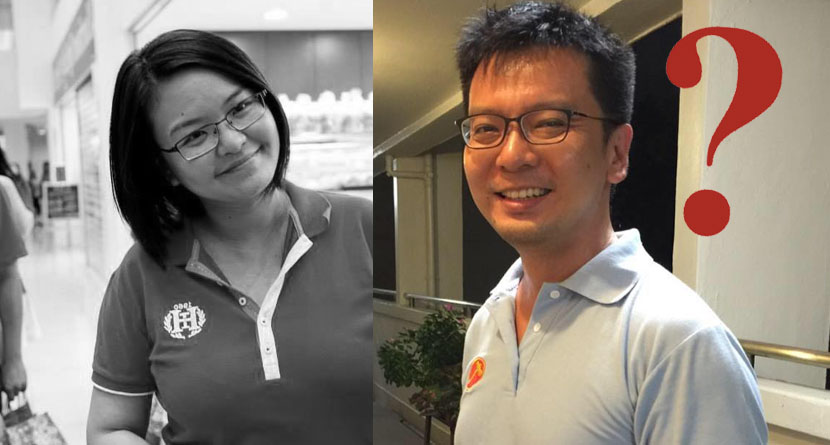 Who will ascend the throne?

However, Lee Li Lian said right after the results were released that she will not accept a NCMP position, while WP has nominated Daniel Goh to take her place.

This presents a quandary, because the Elections Department (ELD) suggests that it is not obliged to acquiesce to WP’s request, and may just leave that NCMP seat vacant.

How did we reach this deadlock? MustShareNews rounds up the situation for you.

Lee Li Lian will not accept the NCMP position

After the results were announced on Polling Day (11 Sep), Lee said that she was not inclined to undertake the position of a NCMP.

If not Lee Li Lian, then who?

On 15 Sept, WP’s CEC met to discuss the matter, eventually posting this:

Although Goh was nominated for the position, it does not mean he would fill the seat.

In short, WP has no say in who fills the last vacant NCMP seat — the decision lies solely on the Parliament.

The Attorney General is of the view that if any NCMP declared to be elected under Section 52 of the Parliamentary Elections Act fails to take and subscribe before Parliament the Oath of Allegiance under Article 61 of the Constitution at the first or second sitting of Parliament during its first session after the General Election, then Parliament may at its discretion declare that seat vacant. Parliament is not thereafter obliged to declare that seat be filled by the next succeeding candidate.

The crucial point is that the PAP-dominated Parliament has a choice whether or not to do so.

I think it is unlikely the PAP would choose not to fill the vacant seat, as this would be going against its rationale for introducing the NCMP scheme – to ensure a certain number of alternative voices in Parliament.

Meanwhile, Daniel Goh is leaving it to fate.

The next Parliament will be convened in January 2016.

We’ll find out then.