Must Share News – Independent News For Singaporeans
Home People Social Issues Netizens Feel Public Resources Are Being Misused To Fill Up Survey On... 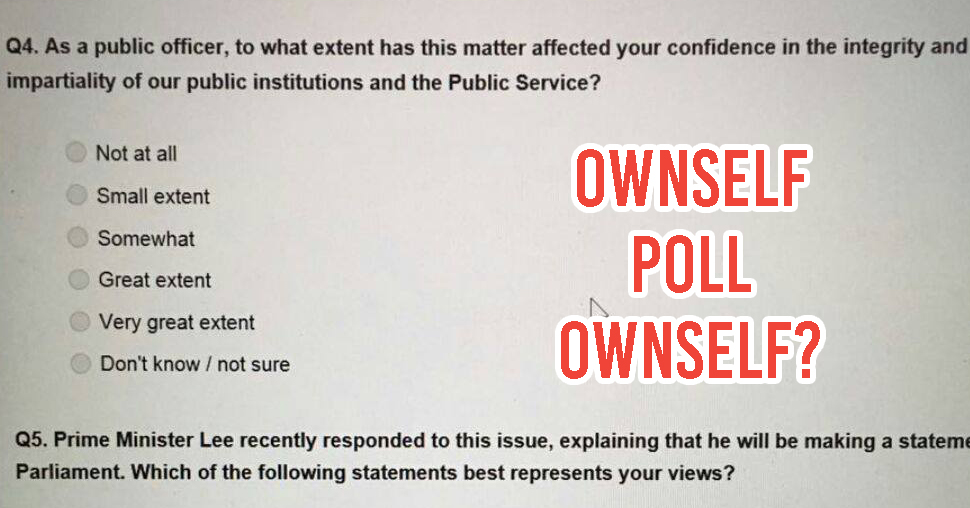 The Public Service Division (PSD) has been conducting a poll among Prime Minister’s Office (PMO) officers about their take on the Lee Family Saga. 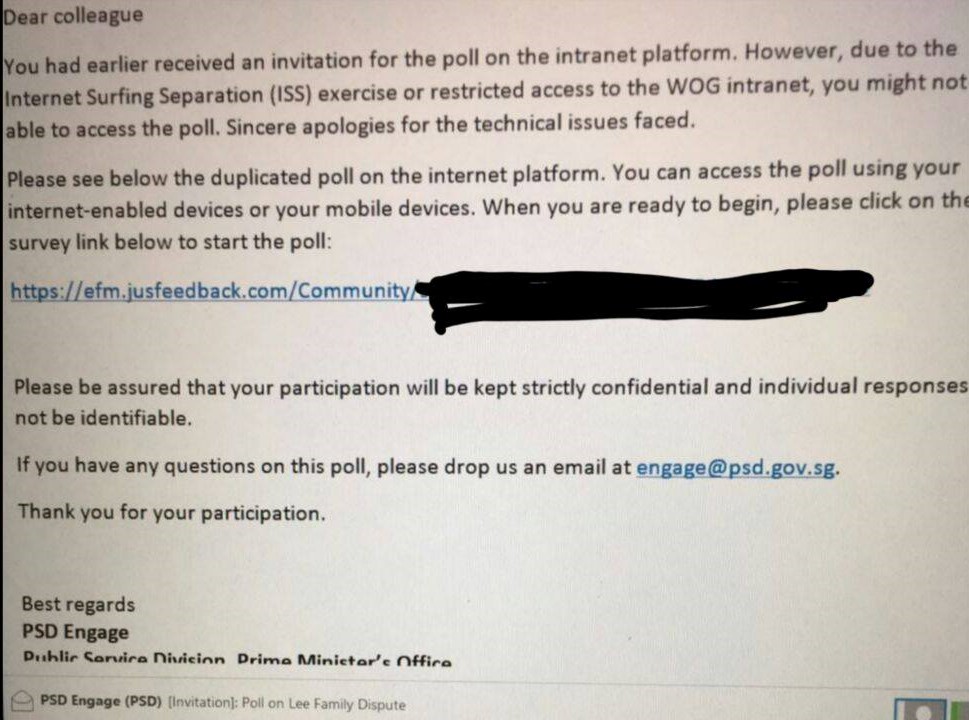 PSD aimed to get a better idea of what public officers felt about the entire dispute — claiming the saga had poked doubt at the “conduct and integrity of the public sector”.

In an article by The Straits Times, PSD was quoted saying —

“We are polling public officers to understand their sentiments on this issue as it involves the integrity of our public institutions, of which they are an important part.”

They also claimed that polls like these were not unheard of, and that they were sporadically done for “stakeholder engagement”.

Opinions On The Saga

In the survey, some questions asked respondents for their view on the matter whereas another one asked them about how the saga had impacted their confidence in the Public Service. 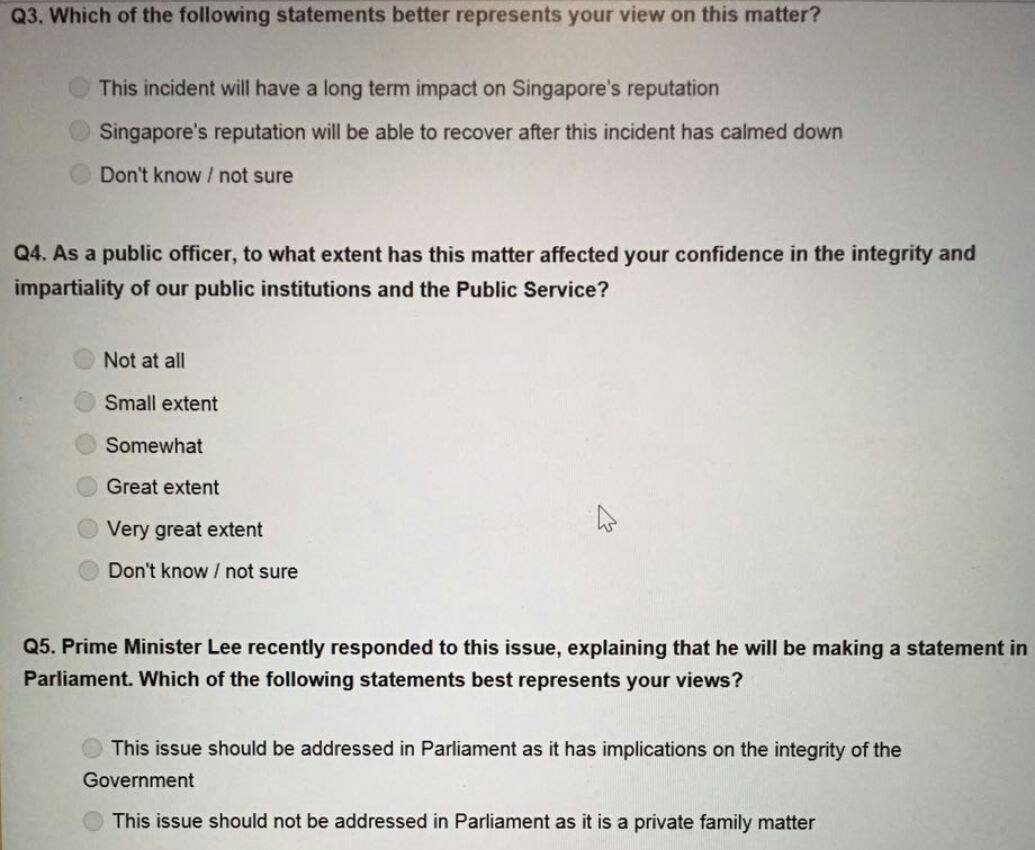 Respondents were also assured that their answers were confidential and that they would not be tagged to their profile.

However, this initiative did not rest well with some Singaporeans, who were livid.

Once news of the survey broke out, netizens immediately took to their keypads to vent their frustration over the pumping of resources into a snafu that even PM Lee himself has called a “private dispute”.

Although PSD did justify their actions by quoting that “the allegations made go beyond private matters and extend to the conduct and integrity of the Government”, many still found this to be a misuse of Government resources as this was declared a “private dispute”.

Moreover, many others felt like the poll results would have not been an accurate representation of the officers’ feelings anyway. Since these officers were employed by the government, they would be inclined to vote in favour of PM Lee, even if they feel otherwise.

Perhaps the best way to get a good gauge of the nation’s feelings is to survey the nation as a whole, instead of only asking Public Officers. 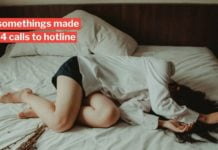 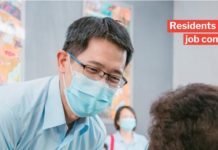 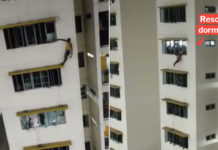