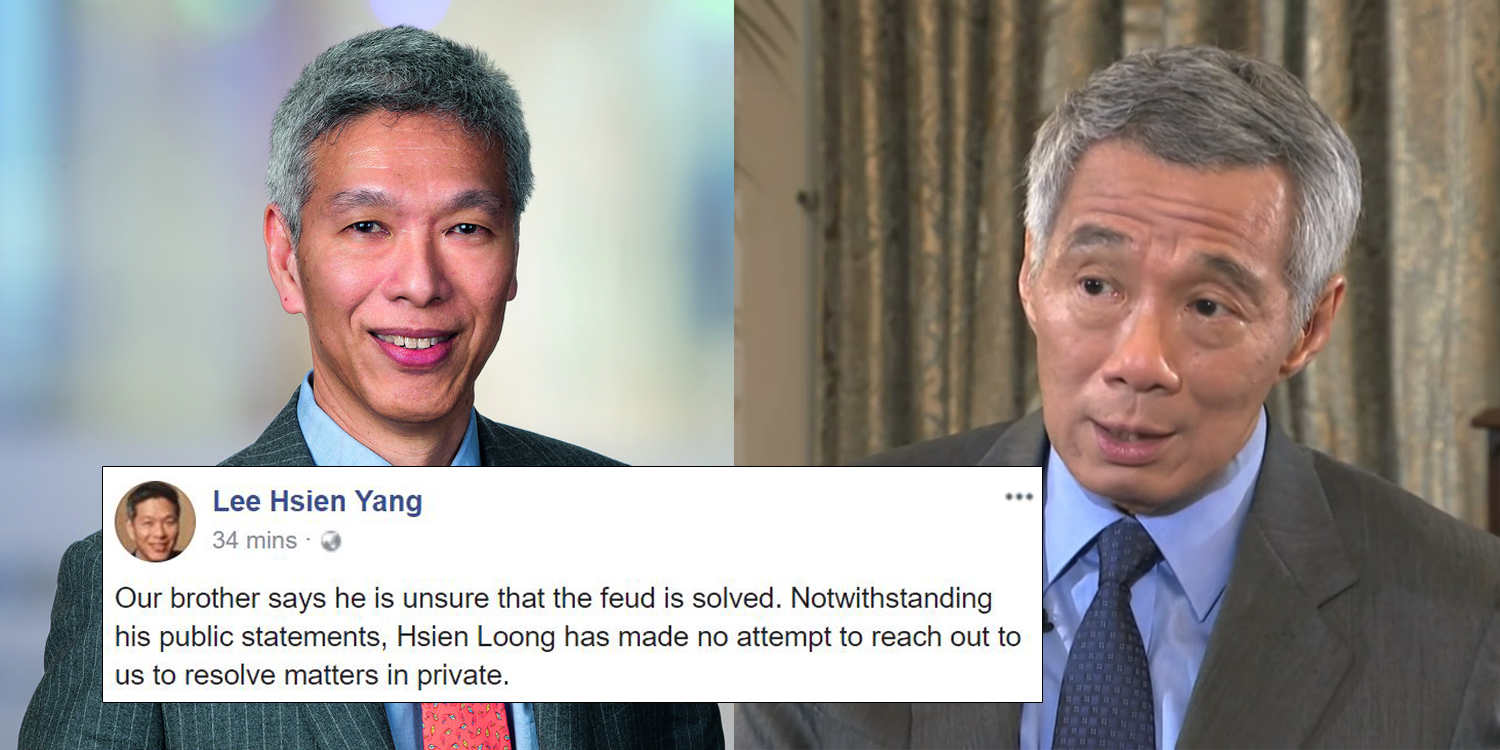 PM Lee Said He Was Unsure If Feud Was Settled, His Brother Confirms It Has Not

Lee Hsien Yang is back again and it looks like the Oxley Road dispute is about to experience a second coming.

After months of silence, Singapore had all but placed the notorious family dispute at the back of their minds.

Just when we thought that we had witnessed the last of the Lee Family Saga, Mr Lee Hsien Yang confirmed that the feud is still rumbling on.

All because of PM Lee’s interview with CNBC

This comes after Prime Minister Lee Hsien Loong’s interview with CNBC where he was asked on whether him and his siblings had resolved the issue. He responded with the following:

The matter is in abeyance, I’m not sure if it’s solved.

Looks like our Prime Minister wasn’t completely honest during his interview with CNBC.

Could we be seeing a sequel to the Lee Family Saga?

Perhaps this was just PM Lee’s attempt to adhere to the ceasefire agreed on 6 July. Then, the siblings had agreed to settle their family affairs privately, instead of over social media.

Unfortunately, that didn’t sit well with his younger brother, who claimed that no attempt was made to reach out whatsoever. 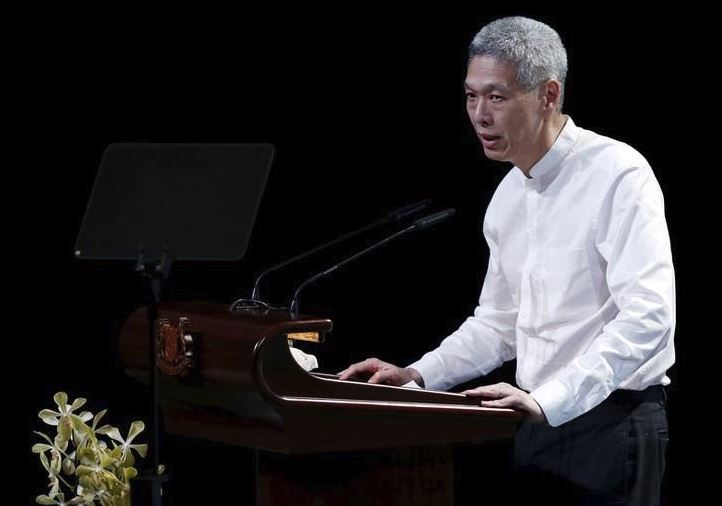 Meanwhile, he also alluded to the AGC launching investigations against his son, Li Shengwu.

Does this mark the revival of the bitter family feud that plagued Singapore in June?

Will we see the sequel to the infamous Lee Family Saga? 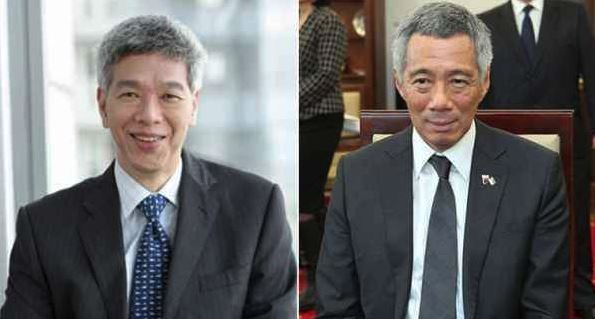 Only time will tell, and we here at MustShareNews will be there to bring you the latest. 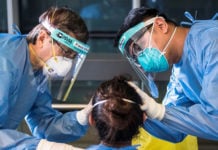