Lee Wei Ling thinks that medicine is a calling

Mr. Lee Kuan Yew had said that among his three children, Dr. Lee Wei Ling was the one who was the most similar to him, inheriting his temperament. However, we think she has also inherited his humility and righteousness, among other things.

Following in her father’s footsteps, Dr. Lee has also been serving the public for years. So much has been said about her father, but who was she as an individual?

MustShareNews finds out, from the articles she penned for The Straits Times back in 2008 and 2009.

On why she chose to be a doctor in the public sector:

I choose to practise in the public sector because I want to serve all patients without needing to consider whether they can pay my fees.

On how doctors should not profit too much from patients:

Doctors do have families to support. Needing and wanting money is not wrong. But doctors must never allow greed to determine their actions.

I think if a fair system of pricing medical fees – such that doctors can earn what they deserve but not profit too much from patients – can be implemented, this problem will be much reduced.

On the values of a doctor today: 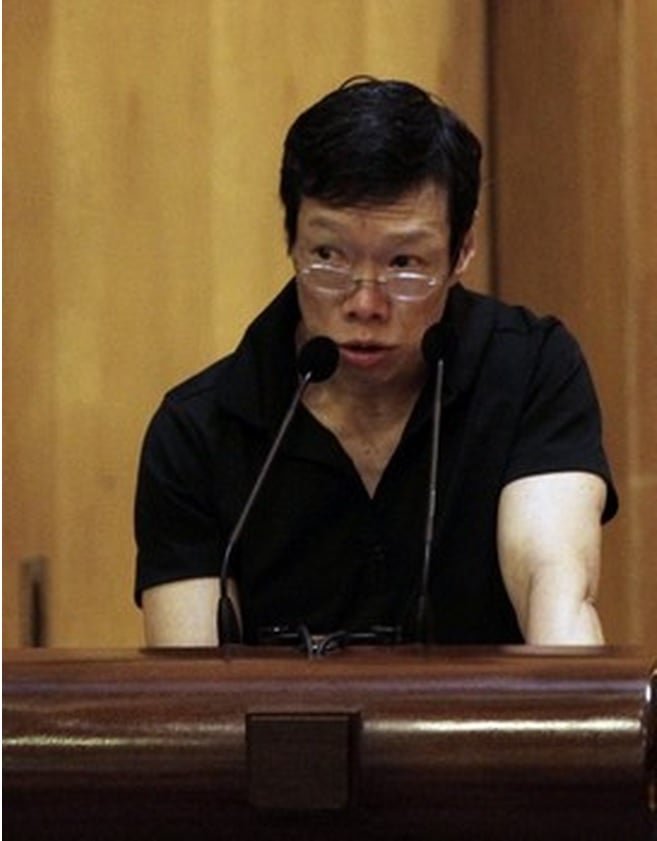 I have been practising medicine for 30 years now. Over this period, medical science has advanced tremendously, but the values held by the medical community seem to have changed for the worse.

Yearning and working for money is more widely and openly practised; and sometimes this is perceived as acceptable behaviour, though our moral instinct tells us otherwise.

On how doctors should have empathy:

These doctors who profit unfairly from their patients know they are doing wrong. But if A, B, and C are doing wrong – and X, Y, and Z too – then I need not be ashamed of doing the same. Medical students who see this behaviour being tacitly condoned will tend to lower their own moral standards. Instead of putting patients’ welfare first, they will enrich themselves first.

The most important trait a doctor needs is empathy. If we can feel our patient’s pain and suffering, we would certainly do our best by our patients and their welfare would override everything else.

On her job satisfaction:

An example is a 70-year-old woman who sees me for her epilepsy. Her husband has taken a China mistress whom he has brought back to his marital home. He wants my patient to sell her 50 per cent ownership of their HDB flat and move out. Her children side with the husband because he is the one with the money and assets to will to them.

When this patient comes, I always greet her with a big smile and compliment her on her cheongsam. She will tell me she sewed it herself, and I will praise her for her skill. Then I ask her whether she has had any seizures since the last time she saw me. She sees me at yearly intervals, and usually, she will have had none.

Next, I ask her how she is coping at home. She would say she just ignores her husband and his mistress. I would give her a thumbs-up in reply, then ask her whether she still goes to watch Chinese operas. She would say yes.

By then, I would have prepared her prescription. I hand it to her, pat her on her back and she would walk out with a smile on her face, back straight and a spring in her step.

It takes me only five minutes to do the above. I can control but not cure her epilepsy. But I have cheered her up for the day. 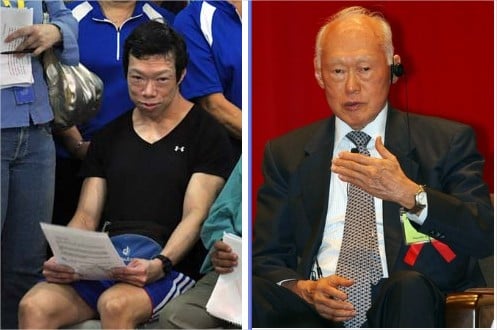 Through her writings, Dr. Lee has showed us that being a doctor is more than just a profession – it is also a calling. She has the virtues of compassion and empathy and is eager to serve, the traits of a good doctor, one who is not merely driven by money.

Mr. Lee must have been very consoled by how her daughter can continue to serve his people on his behalf.#RIPLKY 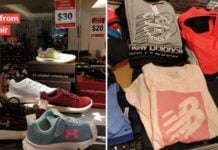