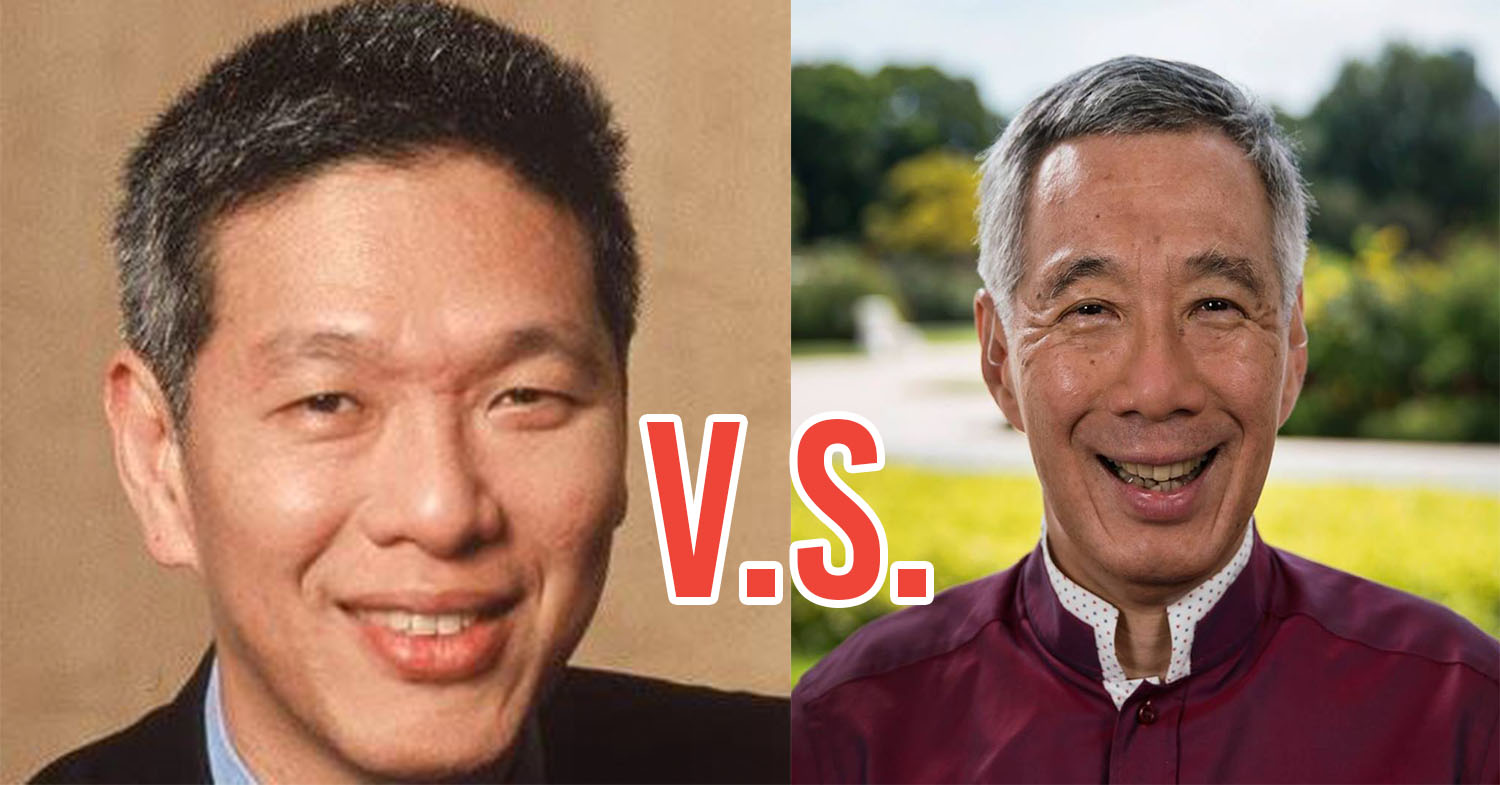 In a bid to clarify the meaning behind the statement released with Dr Lee Wei Ling yesterday, Lee Hsien Yang (LHY) has made more allegations on Facebook today, 15th June at 4:04pm. We are not sure if we’re allowed to republish what Lee Hisen Yang just did, so we’re just going to give you a link to his Facebook page.

This comes hot on the heels of his initial statement with Lee Wei Ling, where they claimed PM Lee sat in a direct position of power over the ministerial committee which would settle the matter of the late LKY’s home at 38 Oxley Road. 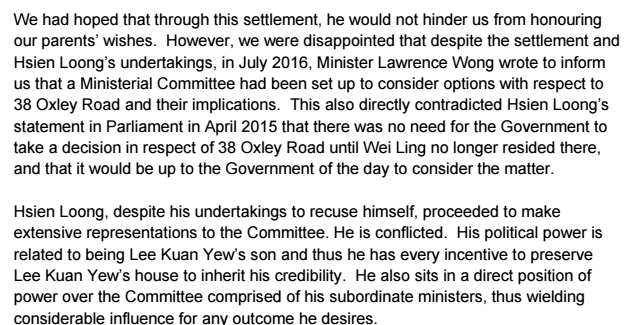 PM Lee To Defend Himself

PM Lee is currently on holiday, but set to return to Singapore over the weekend, where he has promised to “consider this matter further” upon his return.

Do these allegations hold any truth? We shall have to wait and see.