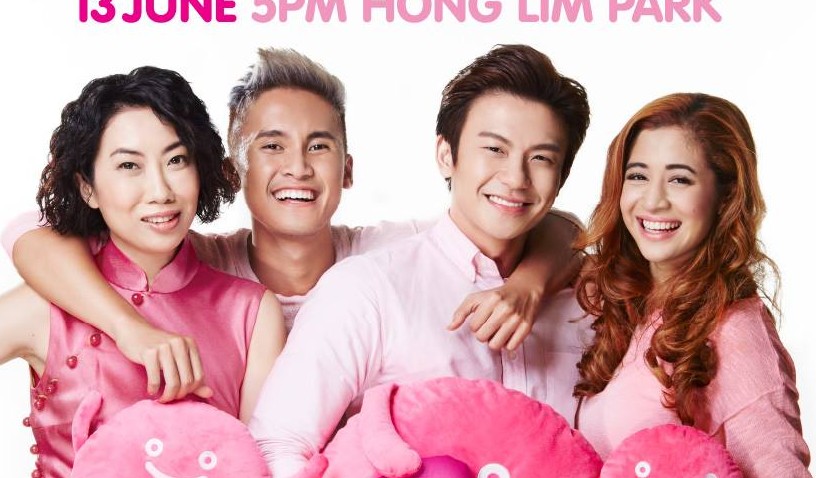 Pink Dot returns to Hong Lim Park for the 7th year running this June 13 2015. The annual gathering of the lesbian, gay, bisexual, and transgender (LGBT) community together with their supporters draws couple of unique highlights apart from the usual food, fun and festivities.

For the first time, students from Singapore universities have come together to launch an independent support network for the LGBT community in schools. Student groups from NUS, NTU and NTU have formed the Inter-University LGBT Network. Their purpose is to help student groups support the LGBT community and promote a better school environment, according to news reports.

All official spokespeople from the individual universities emphasized that the student interest groups are independent of the school body, news reports say.

NUS
..does not advocate or push for a specific position or agenda on issues … students are free to debate and discuss them”. Adding that the undergraduates are free to form informal groups in different areas of interest, the spokesman said: “As an educational institution, open inquiry, debate and discussion are essential for the cultivation of critical thinking and intellectual development.

(The group) does not require formal approval or endorsement from SMU. We’ve shared

with our students that SMU’s focus remains on SMU students, and so we will continue to work with them on providing safe and inclusive spaces for all students on campus..

NTU
…an independent group formed by some NTU students.

Last year, the event prompted security after it was opposed by various groups. This year, there is no security expected. The theme for this year is “Where Love Lives”. 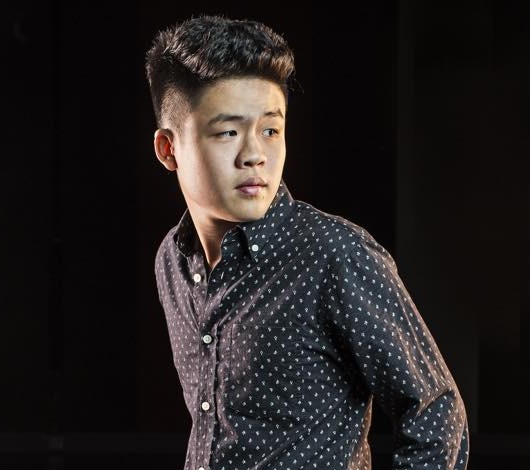 If all goes well, organisers are working with the restaurants along North Canal Road to turn it into a pink street.

Featured image via Pink Dot 2015
With references from TODAY, Popspoken