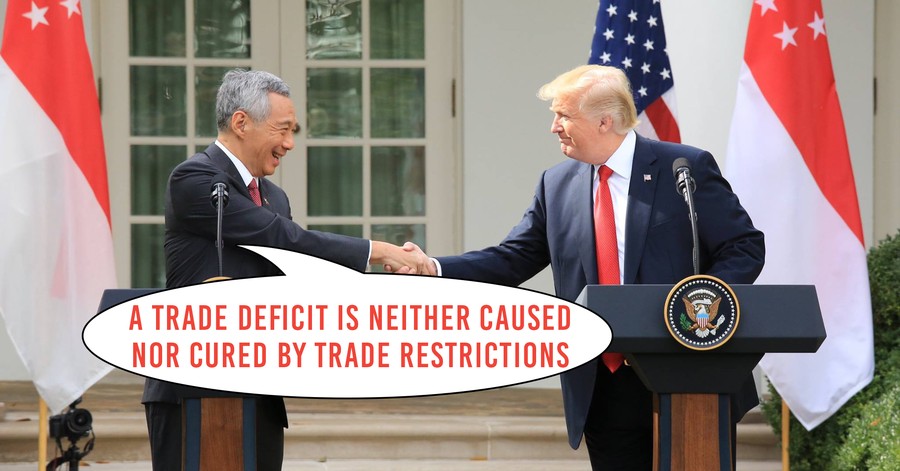 Talk about getting schooled.

In a op-ed published in the Washington Post last week, Prime Minister Lee Hsien Loong pondered the potential of a trade war between superpowers China and the United States.

He concluded that “countries around the world, big and small, will be hurt”, should a spat over trade break out.

His piece comes on the heels of US President Donald Trump’s move to increase import tariffs, which the 45th American President hopes will correct his country’s trade deficit with China.

But somewhere between predicting the effects of a major China-US fallout, PM Lee managed to give President Trump a lesson in global trade.

He also explained why Mr Trump’s approach to counter American trade deficit would not work. 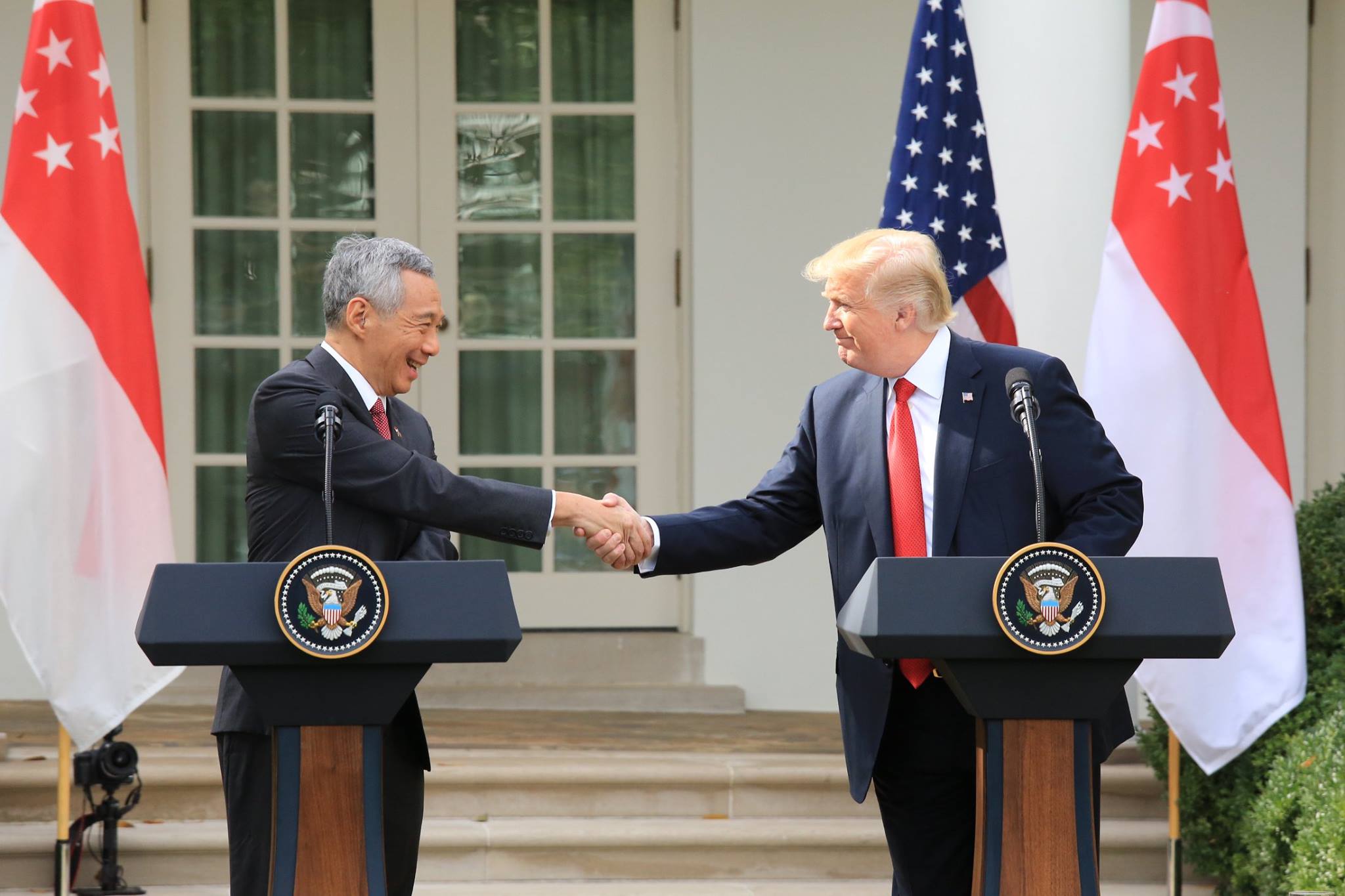 The US trade deficit and how to solve it, according to PM Lee

In 2017, the trade deficit between China and the United States stood at nearly S$500 billion, with Chinese imports from the US making up just a quarter of the value of its exports to the US.

But as PM Lee pointed out, bilateral trade deficits don’t matter nearly as much as a country’s “overall trade balance with the rest of the world”.

According to the Wall Street Journal, American trade deficit with the rest of the world grew to nearly S$750 billion last year.

And that’s okay, because a large trade deficit in a strong economy like America’s is a sign of economic health, opines Forbes.

But if the US did want to balance it, tariffs aren’t the way to go, wrote PM Lee, a former Finance Minister and top mathematician.

A trade deficit is the result of a country consuming more than it produces, and it is neither caused nor cured by trade restrictions. (emphasis ours)

Given that American taxes on Chinese imports is an attempt to reduce the country’s trade deficit with China, we think that’s a pretty strong criticism of Mr Trump’s policies.

Instead, PM Lee urged Mr Trump to resolve his trade dispute with China within the World Trade Organization’s framework of interdependence and widely accepted international rules.

Which trade wars aren’t a part of.

A trade war between the two largest economies in the world will have a big, negative impact on ­Singapore.

That’s because Singapore uses its strategic location to facilitate trade between the US and the rest of Asia.

Given that we’re the world’s second busiest part and fourth largest financial centre, trade is a major part of Singapore’s economy.

Any change in Sino-US trade will affect Singapore’s economy adversely.

PM Lee also suggests that the outbreak of a trade war will affect other diplomatic efforts, ranging from the stability of the Korean peninsula to climate change.

With PM Lee’s recent visit to the White House, relations between Singapore and the US are warm and friendly, as they were under President Barack Obama.

Let’s hope Mr Trump regards PM Lee enough to take his advice and move away from anything resembling a trade war.

S’pore Travellers Heading To England Will Not Be Quarantined, But Only Essential Travel For Now