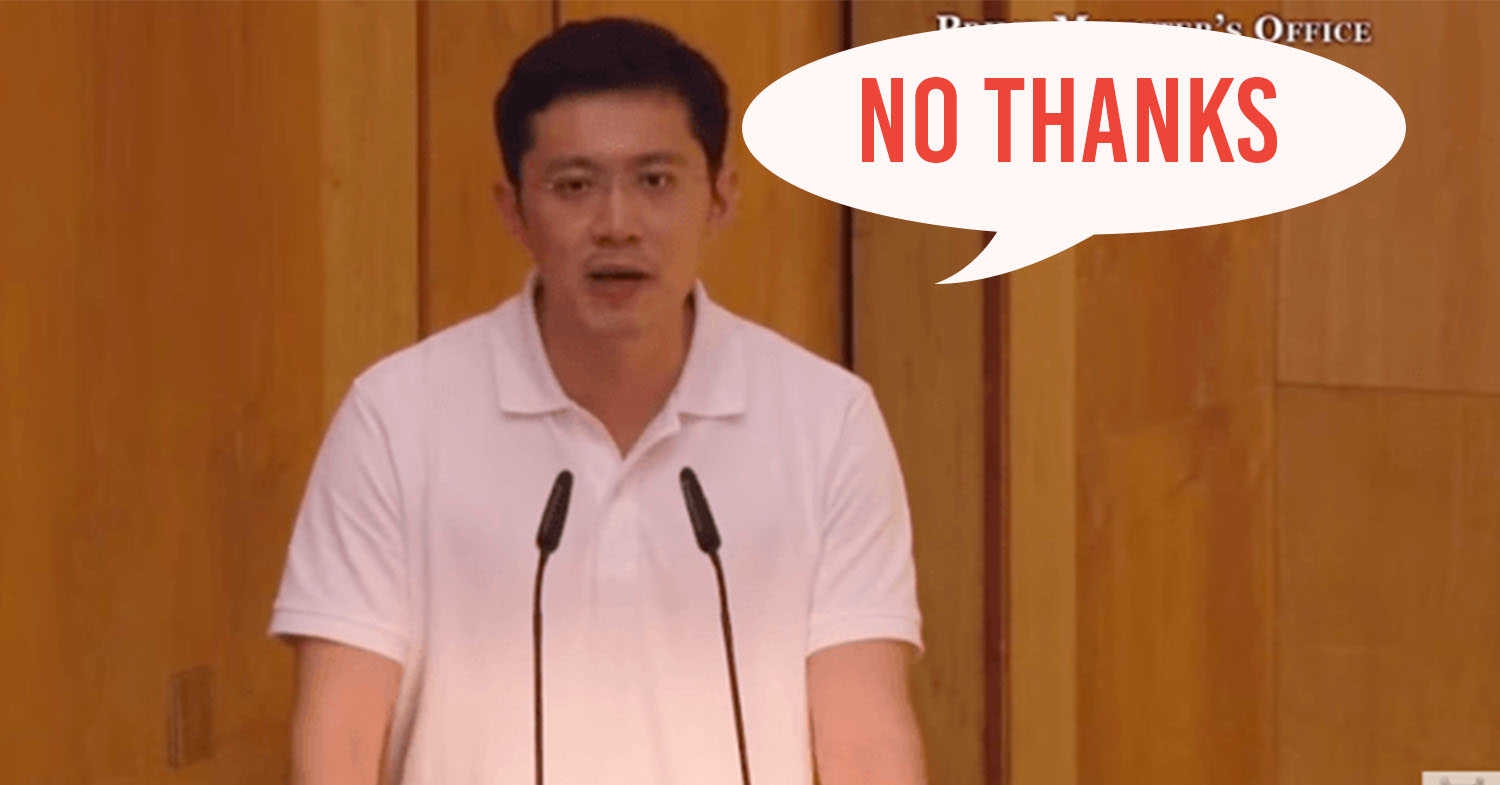 Dr Lee Wei Ling and Lee Hsien Yang made a lot of allegations in Singapore’s most read PDF of the year. In one of their allegations, they stated:

“We also believe, based on our interactions, that they (PM Lee and Ho Ching) harbour political ambitions for their son, Li Hongyi.”

While we lack the knowledge to comment on most of the allegations, this one seemed off to us. Because we ran a story last year on Li Hongyi which included PM Lee’s remarks of how his children were not interested in joining politics. We even made a Facebook post about it yesterday! 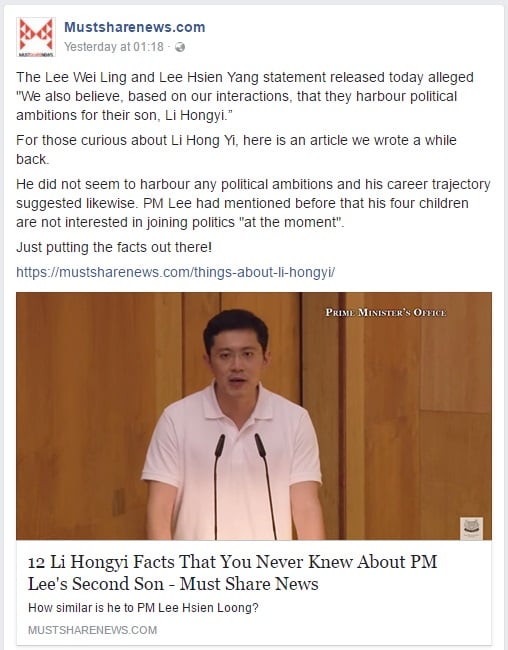 PM Lee’s second son Li Hongyi finally broke his silence in the Lee family dispute with a status update on his personal Facebook page, posted one hour ago.

What This Actually Means

At first glance, people may feel PM Lee’s siblings made an allegation that didn’t hold up. And if this statement was proven untrue, it’ll be easier to discredit their other statements as well. However, more discerning readers would realise that technically, no allegation has been refuted yet.

“We also believe, based on our interactions, that they (PM Lee and Ho Ching) harbour political ambitions for their son, Li Hongyi.”

In the meantime, we predict lots of positive coverage on Li Hongyi’s post in mainstream media.