Must Share News – Independent News For Singaporeans
Home People 10 Life Lessons We Can Learn From The Life Story Of Singapore’s...

From rags to riches

Rome was not built in a day; likewise, empires were not built overnight either. There is no quick route to success – many a time the road would be fraught with obstacles, but some overcame these stumbling blocks and achieved success.

This is the inspiring story of Singapore’s richest man, Goh Cheng Liang, who made it from zero to hero, despite barely having any education. With a net worth of $6.8 billion, he surpasses Singapore’s second richest man, UOB banking stalwart Wee Cho Yaw, by $1.3 billion.

Here are 10 life lessons we can take away from this humble billionaire’s life story:

1. Never give up in the face of adversity 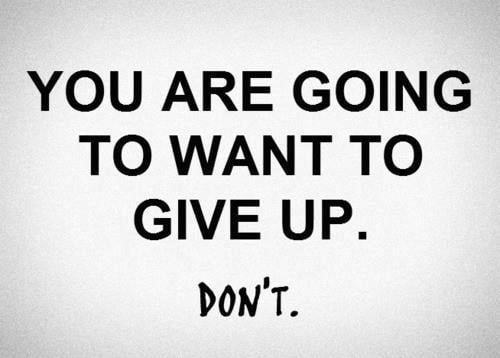 No, Goh Cheng Liang was not born with a silver spoon. It was, in fact, quite the opposite.

Born in 1928 to a jobless father and a mother who washes laundry, Goh and his family of seven had to squeeze together in a $3-a-month rented room in a River Valley Road shophouse. This situation lasted until he was 12 years old.

He was then sent to Muar in Malaya to help his brother-in-law sell fishing nets when World War II broke out.

He eventually returned to Singapore in 1943.

2. Acquire knowledge and skills from life 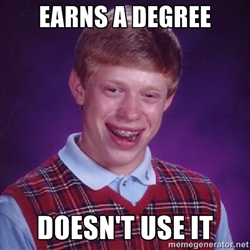 His life story refutes the claim that one needs a degree to succeed. Goh only completed primary education in a Chinese school, but learnt business skills through selling fishing nets and working in a hardware store.

These skills would later shape his destiny.

3. Do not be discouraged by failures

After he returned to Singapore, Goh tried his hand at being a boss by selling aerated water but his business failed.

In an interview with the Business Times in 1997, the media shy tycoon shared about his experience, “No experience, went bust, everything finished, all my Tiger notes (Straits Settlement currency) disappeared”.

In 1945, Goh undertook an apprentice at Tan Chong Huat Hardware at South Bridge Road. He soon got his promotion and became a salesman. 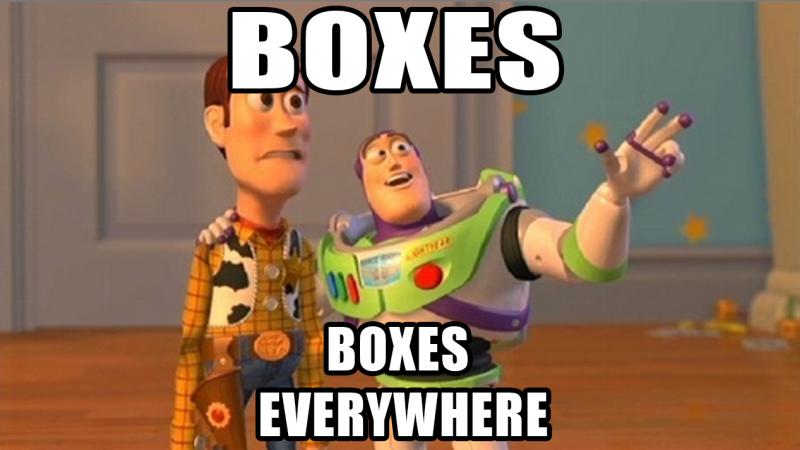 In 1949, Goh purchased several barrels of rotten paint from the British army’s auction, and experimented with the paint by mixing it with colours. His first business was soon conceived under the brand Pigeon Paint, and soared in 1950 when the Singapore Government introduced restrictions on imports following the Korean War.

Five years later, he set up his first paint shop in Singapore with main distribution rights for Nippon Paint.

5. Life’s a journey of lifelong learning

Goh did not just stop there. He headed to Denmark to learn paint manufacturing technology. When he returned to Singapore, he agreed to form a partnership with Japan’s Nippon Paint Holdings.

In the joint venture, he founded Nipsea Group (Nippon Paint South-East Asia Group) in 1962. His business proved to be a profitable, since the government ordered for buildings to be repainted every five years. This joint venture took off and branched out into the rest of the region, including Malaysia, Indonesia, China, and the Phillippines.

6. Step out of your comfort zone

Never be afraid to step out of your comfort zone – if you do it right, it should be quite an adventure.

The paint tycoon expanded into property development in the 1970s and 1980s, and turned out to have a knack for it. He then established Wuthelam Holdings to oversee all his other non-paint related business ventures.

Mount Elizabeth Hospital and Liang Court were some of the prominent properties developed by him. 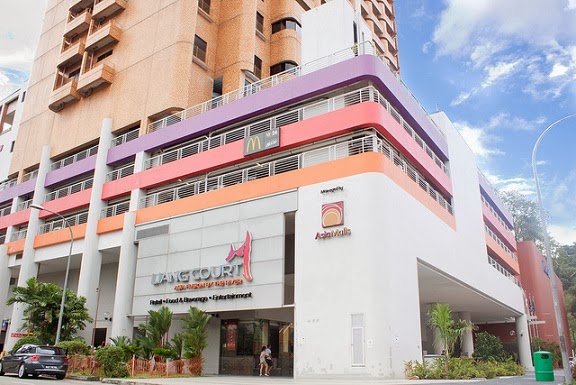 He’s Singapore’s richest man. He has all the bragging rights.

Instead, the man’s a recluse and has only done an interview with Singapore’s Business Times in 1997. From that interview, we found out that the humble man worked in a sparsely furnished office at Genting Lane.

His favourite food? The good ol’ Teochew porridge from the hawker centre. 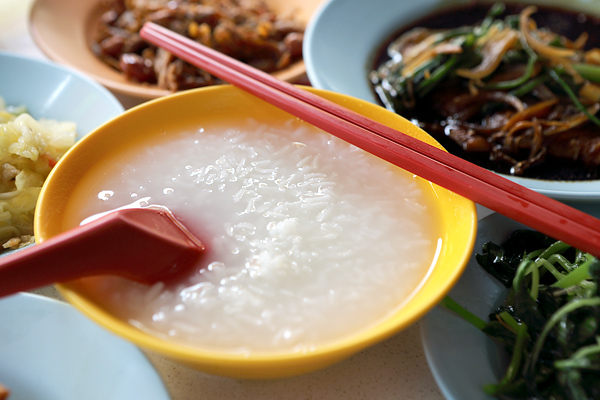 8. Indulge in some guilty pleasures

You know what they say – all work and no play makes Jack a dull boy. Likewise, the billionaire likes to indulge himself in a collection of catamarans and super yachts. He likes to go scuba diving and deep-sea fishing in Bali via his US$30 million three-deck yacht, White Rabbit II. 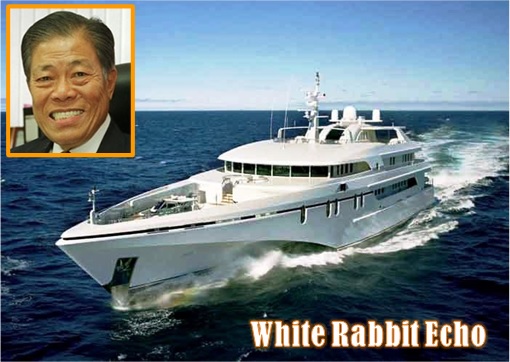 9. Help others in need

When Goh had the means, he didn’t forget to give back to society to help others. The low-profile billionaire’s philanthropic presence makes headlines through the Goh Foundation. In 2005, he set up the SMU Goh Foundation scholarship. In 2009, the foundation gave $12 million to Leukaemia research. In 2012, an undisclosed grant was donated to a project to come up with the world’s first risk-free drug test which makes use of the patient’s own skin. In 2014, the Goh Foundation contributed $50 million to the National Cancer Centre Singapore.

In 1991, the magnate’s son, Goh Hup Jin, took over Wuthelam Holdings. In the 1997 media interview, Goh shared that he was “75 per cent retired”. The younger Goh holds a chemical engineering degree and acquired his MBA at the University of California.

Not too bad, son. 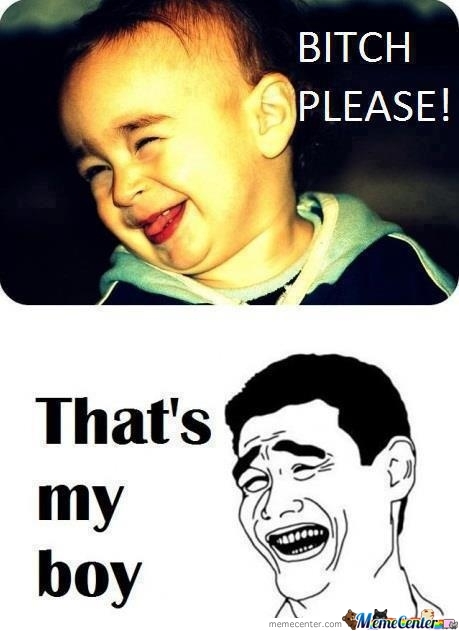 From Goh Cheng Liang’s story, we can see that Goh’s success story was two parts diligence and one part luck. The mogul overcame difficulties in life and earned his stripes the hard way. 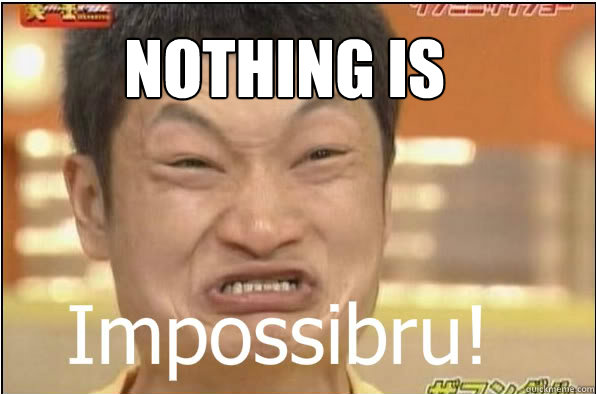 Also, who knew the paint industry was such a lucrative one?

BRB, mixing my own brand of Penguin paint right now.